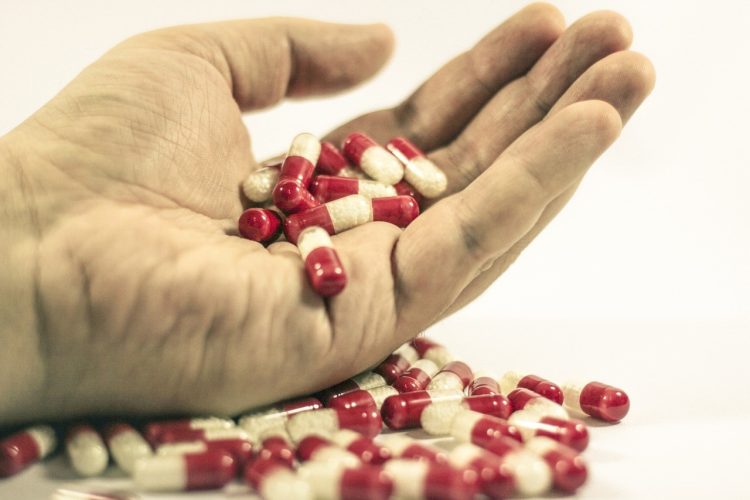 The Pharmaceutical Benefits Scheme (PBS) is one of the key planks of the Australian health system.  Pre-dating Medicare by around 40 years, it has widespread public support and is often held up as a model for other countries to follow.

However, while there is no doubt that the PBS plays an important role in supporting universal access to prescription medicines, evidence is emerging that in some areas it is failing to deliver good value to the Australian community.

A 2015 Grattan Institute Report found that poor implementation of the therapeutic group premium policy was costing the PBS around $320 million a year and argued for the establishment of an independent pharmaceutical pricing body, such as PHARMAC in New Zealand.

In the following piece, Professor Jon Karnon and Dr Laura Edney from the University of Adelaide and Associate Professor Michael Sorich from Flinders University describe a related area in which the PBS pays more than it should for medicines due to a failure to match price reductions in patented drugs, when a comparator product goes off patent.

Tightening up this loophole would save an estimated $500 million a year or more, which the authors argue could then be used to fund high value care elsewhere in the health system.

This proposal should be of great interest to the Federal Government which is currently in the process of developing the 2017/18 Federal Budget.

Politicians and health care systems around the world are starting to push back against the exorbitant pharmaceutical prices that have been making headlines across the world. NHS England’s Chief Executive has identified current approaches to pharmaceutical pricing as a priority area for change.

In Canada, the Health Minister is planning changes to force lower prices for patented drugs and to negotiate harder on generic drug prices. Even in the US, Donald Trump has expressed a preference for allowing the government funded Medicare and Medicaid programs to negotiate drug prices (a process that is currently prohibited).

Further reductions in the price of generic pharmaceuticals could be achieved by following New Zealand’s approach and tendering for the right to be the sole provider of off patent pharmaceuticals.

However, once a drug is listed on the Pharmaceutical Benefits Schedule its price is not reviewed until it comes off patent. Many new pharmaceuticals demonstrate value for money by establishing equal effectiveness to a listed pharmaceutical and requesting the same price as this comparator.

When the comparator moves off patent, the price of the still patented pharmaceutical is protected whilst the off patent drug is subject to price disclosure and reductions in price.

In some cases new data may be generated beyond the listing of a pharmaceutical that support updated analyses of the value of patented pharmaceuticals. As an example, the patented pharmaceutical, denosumab for postmenopausal osteoporotic women was listed at the equivalent price to alendronate based on equivalent health effects. However, a recent cost-effectiveness analysis reported greater effectiveness of denosumab over alendronate based on longer term follow-up data and new data from a head-to-head comparison.

In the absence of such data, we would argue that denosumab should be subject to the same price reductions as alendronate. The updated analyses suggested that whilst denosumab was likely not cost-effective at current prices, it would need to fall by at least 50% to approach value for money, less than the 65% price reduction that alendronate has experienced since coming off patent.

In cases where new data are available to update the estimated value of patented pharmaceuticals, as in the case of denosumab, sponsors should be able to make a resubmission to the PBAC to support claims for an increased larger price differential.

Current pricing mechanisms are constrained by legislative amendments made back in 2007. A lot has happened since 2007 and the increasing global focus on pharmaceutical prices provides an important opportunity to review the extent to which high value pharmaceutical care is being achieved in Australia.

The government should move quickly to close loopholes that are preventing significant cost savings in the pharmaceutical budget. These cost savings can be achieved without impact on patient outcomes and could be re-directed to the provision of high value health care in other areas of the healthcare system.

Professor Jon Karnon is a health economist working at the School of Public Health, University of Adelaide.  He is also President of the Health Services Research Association of Australia and New Zealand. Dr Laura Edney is a Research Fellow with the Adelaide Health Economics Research Group and Michael Sorich is Associate Professor of Pharmacology at Flinders University.

• Read more of their work in the Australian Health Review.

PrevPreviousRemote communities deserve better outcomes from services and programs
Next“Keep out of prison those who should not be there”: strong calls on suicide and JustJusticeNext