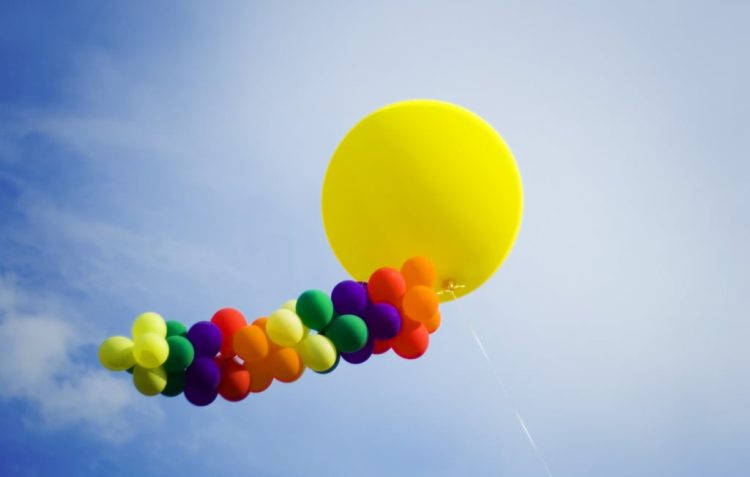 Love and equality the prescription for kids

With a month to go in Australia’s divisive marriage equality campaign and several million ballots still at large, we may see the rhetoric ratchet up in a bid to chase diminishing returns.

Given polling showing a growing likelihood of Yes carrying the day, the stakes will be higher for those promoting a No vote, with consequences for those most firmly in their sights — gender diverse youth and rainbow families.

Their arguments have been repeatedly debunked, including by doctors who argue that a Yes vote is good for children and their health.

Here, one of Australia’s most senior paediatricians, Dr Sarah Dalton, gives her prescription for child wellbeing: equality and love.

As an ED paediatrician working in a busy children’s hospital, I often see patients with LGBTI parents. When I meet these children I see they are happy and healthy and I see that their parents love and care for them. These families are thriving and their future is bright.

Since the postal survey for marriage equality began, I have watched with sadness as LGBTI parents and their children have publicly expressed their feelings of hurt and frustration at some of the things said by those wishing to retain the current definition of marriage. Things that devalue their families and question their rights.

Those opposing marriage equality have made all kinds of claims; that marriage is all about children and that children have the ‘right’ to be parented by both a mother and a father – a slight not only on LGBTI parents and their children but on every single-parent or ‘non-stereotypical’ family in Australia. Incidentally, almost half of Australian children are cared for in ‘non-stereotypical’ families at some point in their lives.

The most hurtful debate about marriage equality critiques the ability of same-sex couples to parent, claiming their children have poor psychological outcomes. But there’s just no truth to these statements – many credible scientific papers show that children parented by same-sex couples have very similar outcomes to their peers.

These children do well across a range of physical, psychological and educational outcomes and, interestingly, children raised by same-sex parents actually fared better on measures of general behaviour, general health and family cohesion.

Love, it seems, is the most important ingredient.

The other pressing issue is the absence of hate. The hurtful words and discrimination that characterises much of this debate are known to lead to significant psychological harm for LGBTI families and their children.

As paediatricians, it is shocking to know that people who identify as LGBTI are up to five times more likely than the general population to experience suicidal ideation or a suicide attempt. We know that social exclusion leads to significant harm and it is up to all of us to change this.

I didn’t want a postal survey. I didn’t want the children and young people I care for to be exposed to a national debate about whether or not they deserve to have equal rights. I didn’t want to have to argue the case for why we should respect and value all people and support our young people to be comfortable in their own skin. But it happened and it’s here.

So I say let’s flip the narrative – let’s celebrate the strength and resilience of LGBTI people and communities in the face of adversity and say ‘I’m with you’.

To the young people of Australia – as paediatricians, we are with you. Claims that marriage equality is harmful to children are incorrect, have no place on the national agenda and are not up for debate.

We care about you, we value your wellbeing and we will continue to fight for you and your families’ right for equality.