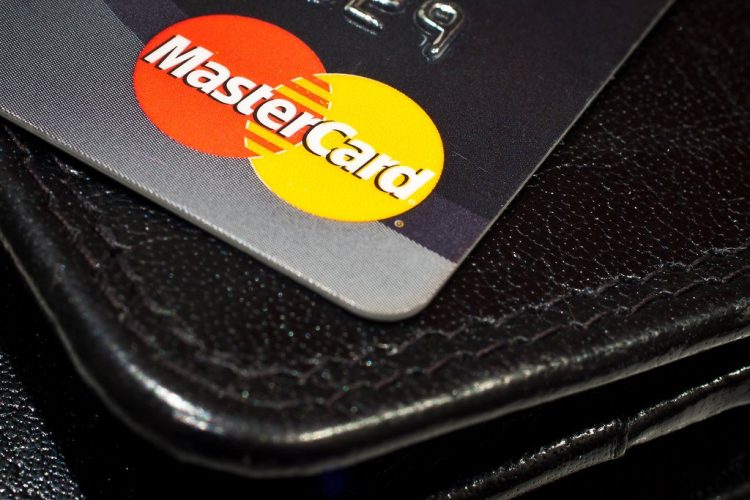 A federal election is an opportunity to take stock of how Australia is doing, where it’s going, and what governments can do about it. This series, written by program directors at the Grattan Institute for The Conversation, explores the challenges that Australia faces and advocates policy changes for budgets, economic growth, cities and transport, energy, school education, higher education and health.

Health policy was an important factor in the election outcome, but one of the most important issues in the health sector – out-of-pocket costs – was mostly ignored.

Labor made health policy a battleground at this election, claiming the poll was a “referendum on Medicare”. The ALP tried to whip up alarm by highlighting the risks of “privatisation”, bringing out former prime minister Bob Hawke as part of its campaign.

The Coalition naturally tried to keep health off the front page, even avoiding the normal National Press Club debate between the health minister and her shadow.

In health policy, as elsewhere, the second Turnbull government’s wafer-thin majority constrains what is possible. Some changes can be implemented administratively or with immediate bipartisan support. Some will only occur if the government takes the time and political capital to build public support for the proposal. Other changes should simply be ditched.

In the first basket of “can dos” are reforms to help the health system adapt to emerging needs. Examples of these reforms include better managing chronic diseases such as diabetes and improving end-of-life care.

The Coalition has started down this path with its “health care homes” initiative in the 2016 budget, but more needs to be done.

Other “can dos” include reducing waste in the health system, such as excessive hospital costs.

Other reforms to improve efficiency may be harder but are achievable with a campaign to build public support. Examples include reducing unnecessary hospital admissions, addressing high pathology payments (for blood and tissue tests), reducing pharmaceutical prices in line with the additional benefit from the drug and updating the Medicare schedule to remove outdated and inappropriate items.

Finally, some measures need to be ditched. Removing bulk-billing incentives for pathology and diagnostic imaging (such as X-rays and MRIs) is destined to join increased Pharmaceutical Benefits Scheme (PBS) co-payments as a zombie measure in the Senate.

If the government recognises political reality and takes these measures off the table, it would leave room to build support to address an emerging issue in health care: over-reliance on out-of-pocket costs.

Out-of-pocket costs are high and rising

In most countries, universal coverage, especially for medical care, meant the end of all financial barriers to access, including out-of-pocket payments.

In Australia, by contrast, consumers contribute almost a fifth of all health care spending through fees. Among wealthy countries, we have the third-highest reliance on out-of-pocket payments. Since 2007, the average out-of-pocket payment across all Medicare out-of-hospital services where a payment is required has risen by 61% in real terms; about 5.5% above inflation every year.

While Australia has a more efficient health system than most countries, rising health costs are a big source of our budget woes.

For the last government, increasing co-payments seemed like an easy solution. The Abbott government introduced a A$7 GP co-payment and a A$5 PBS co-payment. Neither was popular.

The latter measure is still stuck in the Senate and the former was substituted by a GP co-payment by stealth: a six-year freeze on Medicare Benefits Schedule fees that will push GPs to eventually increase co-payments themselves.

However, raising co-payments is unlikely to save Australia money in the long run. Moving an expense from the Commonwealth budget to household ones just reallocates costs, it does not reduce them.

There is strong evidence from Australia and around the world that co-payments stop people seeking health care. This can save money when it prevents unnecessary visits, but it costs patients, the health system and the broader economy much more when simple health problems become complex ones. Worse still, out-of-pocket costs hit poorer people hardest.

Government regulates out-of-pocket costs for some services, but for others they are set at the whim of the provider. Safety nets mitigate the cumulative impact for some health care costs but not others.

The result is a confusing situation where consumers cannot be sure of the total costs they face in a year. General practitioners generally do not know the costs their patients face from specialists they refer to, and have no way of knowing what costs safety nets are meeting for their patients.

Safety nets are supposed to keep total out-of-pocket expenses from getting too high. Yet some people have health needs in several different areas, covered by separate Medicare and PBS safety nets, or in areas with no safety net at all, such as dental care. These people often face high out-of-pocket costs simply because they have many health problems.

There are only two tiers for our safety nets: general patients and concession card holders. Rather than smoothly tapering support, the cut-off between categories affects many lower and middle-income households.

In addition, eligibility for support isn’t always tied to ability to pay. About 80% of mature-age households with a million dollars in net assets receive welfare benefits, which often makes them eligible for concession card rates.

The first step in reducing the impact of out-of-pocket costs is to rationalise the confusing array of safety nets and out-of-pocket policies.

On average, every visit to a general practitioner is associated with at least one prescription, and about half also have further diagnostic tests ordered. One set of these costs – the prescriptions – have defined and known co-payments; the doctor and diagnostic visits do not.

These costs should be harmonised so that patients do not suffer a double whammy of having to meet separate, significant out-of-pocket thresholds for different health care interactions.

Time to get rid of financial barriers

Medicare was designed to eliminate financial barriers to access to medical care. It has been a great success in some ways with about 85% of all visits bulk-billed.

Yet we should no longer measure affordability just with bulk-billing rates. These rates vary across the country and do not measure the cost barriers faced by people where bulk-billing rates are low. And a focus on bulk-billing ignores the other areas of health care where people may have to pay out-of-pocket.

Improving health care access by improving safety net arrangements and transparency about who charges what will be a major challenge for the new government. With careful attention to system waste, and maybe by increasing the Medicare levy a little, Medicare can fulfil its mission of providing access to health care without breaking the budget.

Tomorrow in the series: energy and cities.

Read more: A snapshot of the challenges facing the new Turnbull government

Stephen Duckett is Director of the  Grattan Institute‘s health program.