Marking World No Tobacco Day with a call for global action

It’s World No Tobacco Day this Wednesday, and you can follow the news from the World Health Organization and other agencies on Twitter at #WNTD2017 and #NoTobacco. The WHO has also prepared these social media materials for wider distribution.

Speaking of the WHO, don’t miss Laurie Garrett’s analysis of the “existential threat” facing the organisation and its incoming leader Dr Tedros Adhanom Ghebreyesus in the face of United States cutbacks to global health funding and other concerns.

Also, make sure to follow @WePublicHealth this week as Dr Graham Mackenzie is guest tweeting from Edinburgh to cover World No Tobacco Day and the Royal College of Physicians Edinburgh conference “Public Health in a Changing World” (hashtag #rcpePH17).

Meanwhile, Jerril Rechter, CEO of VicHealth, reminds us of linkages between local, national and global tobacco control in the article below, marking World No Tobacco Day.

“Our cigarettes will provide immediate relief from asthma, bronchitis and shortness of breath.” This was the proud, yet baseless claim from Cigare de Joy in the 1880s – one of the earliest Big Tobacco companies. 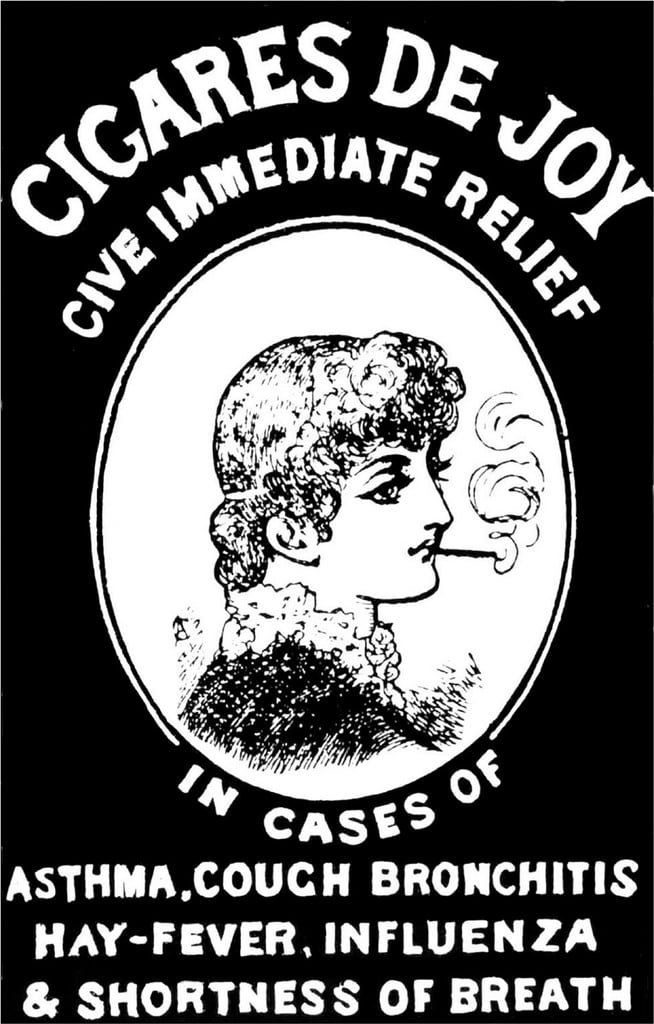 Up until the early 1960s, cigarettes were advertised as a healthy product, endorsed by your trusted GP or dentist. That was until cigarettes were proven, without a doubt, to be a killer in 1964’s landmark United States Surgeon General’s report.

Not deterred, Big Tobacco then positioned their deadly products as cool. Think the wild, rugged Marlborough Man, or the slender, seductive Virginia Slims. Simultaneously, in Victoria we saw these same companies sponsor sports events and the arts – purporting health and coolness by association.

By the 1980s – 100 years after the ‘healthy’ Cigar de Joy cigarettes – tobacco advertising was rampant across Victoria.

Then, in 1987, a line was drawn in the sand in Victoria. The Victorian Parliament passed the Tobacco Act of 1987 with tri partisan support. This unprecedented cross-political support saw the creation of the world’s first health promotion foundation – VicHealth.

In the 30 years since that momentous day, VicHealth, together with its partners, has created a huge cultural and social shift in the way tobacco is viewed in Victoria.

Today, Victoria has one of the lowest smoking rates in the world – 13.1 per cent.

And the ‘cool factor’ that was once the keystone of Big Tobacco advertising is well and truly gone. A recent VicHealth survey of over 2,000 Victorians found that 80 per cent disagree with the statement that someone smoking looks ‘cool, calm and in control’.

Though there’s still much to do with over 600,000 Victorians still smoking – many of them from low socio-economic backgrounds.

Research recently released in the Addiction journal compared quit smoking rates when different types of smoking cessation approaches where used. Not surprisingly, they found that some approaches give people a much better chance of quitting than others.

When people use a combination nicotine replacement therapy (NRT) (patches combined with gum or lozenges), with behavioural support, they were significantly more likely to quit than if they used NRT patches alone. However, we know that the majority of people trying to quit don’t use the approaches that are known to be more effective.

If you’re ready to quit, why not visit www.quit.org.au, call Quit Line on 137848, visitor visit your GP to discuss approaches that are going to give you the best chance of success.

From successfully buying out tobacco sponsorship in the sports and the arts, to establishing and funding Quit Victoria, to advocating for tobacco control legislation, Victoria has been at the forefront of tobacco control, fighting back against the misleading and deceptive practices of Big Tobacco.

Victoria’s success proves sustained and targeted health promotion efforts have a profound impact on the health of communities saving not only health dollars, but more importantly, countless lives in the process.

And it’s these lessons we’re sharing with the Western Pacific region though VicHealth’s role as a World Health Organization Collaborating Centre for Leadership in Health Promotion, in line with this year’s World No Tobacco Day theme Tobacco: A Threat to Development.

While smoking is becoming less common in higher income countries, tobacco use is well and truly on the rise in the developing world. More than 80 per cent of the world’s one billion smokers live in low-to-middle income countries. And one in two long-term smokers will eventually die as a result of their habit.

There is some fantastic work being done by international health promotion bodies to combat this, such as a creative viral marketing campaign in Thailand featuring child smokers, asking for a light from smokers in the street.

Education is important, but we need to do more to combat the insidious grasp of Big Tobacco, an industry that is relentlessly targeting poorer communities around the world.

Earlier this month I travelled to the WHO regional headquarters in Manila, where VicHealth has been working with health promotion foundations and health departments across the Western Pacific region to find ways Victoria’s work in tobacco control can be used in other countries.

Big Tobacco is a truly global issue, and I feel privileged to be part of the team sharing the legacy of Victoria’s 30 years’ experience with the Western Pacific Region, where many countries don’t have our resources or expertise in health promotion.

When facing an enemy like Big Tobacco, we need to work together on a global scale to affect change. At the same time we have to focus on our local communities to prevent people from using this deadly product, and make sure those who are ready to quit have the best evidence-based available to help them kick the habit for good. 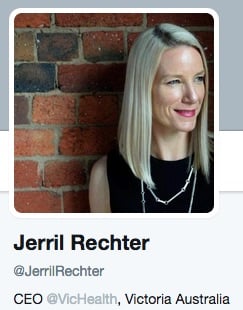 PrevPreviousLongRead: The sickness of social organisation: inequality will be the death of us
NextKids’ vitamin gummies: unhealthy, poorly regulated and exploitativeNext