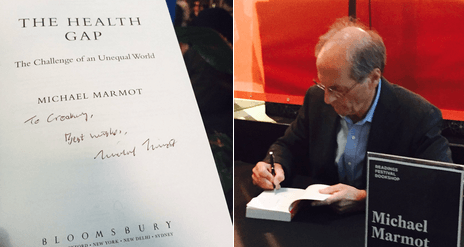 The #MarmotOz verdict is in!

Congratulations to University of Melbourne public health professor Anne Kavanagh who has won Croakey’s #MarmotOz tweet of the week (see below). 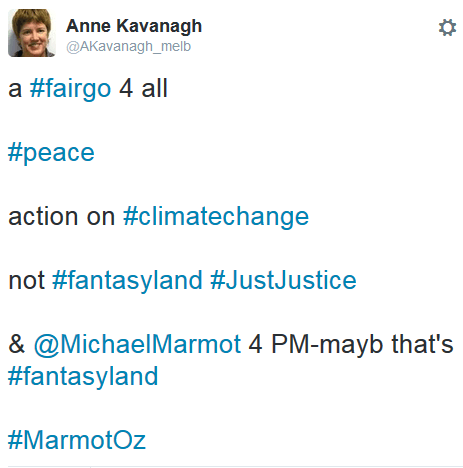 It was a tough decision, with the visit to Australia from World Medical Association president Sir Michael Marmot to deliver the Boyer Lectures prompting huge interest and engagement among public health and wider health and civil society networks – many of whom embraced the #MarmotOz hashtag on Twitter.

Kavanagh wins a signed copy (see the feature image, above) of Marmot’s book – “The Health Gap: the challenge of an unequal world“, which opens with the ultimate health question:

“Why treat people and send them back to the conditions that made them sick?”

Here’s hoping the interest and passion keeps up for the whole of the four lecture series – (you can listen here or read the transcript at The Conversation) – and spreads to Parliament House in Canberra and to politicians across the country. It would be great to see MPs rushing to have selfies taken with Marmot.

(We’d surely offer another prize to the first Coalition MP – or actually to their public library of choice – who embraced the hashtag too and/or eschewed the ‘fantasy land‘ view of equity that the Prime Minister’s Indigenous advisor Warren Mundine expressed and that took off across social media in response). 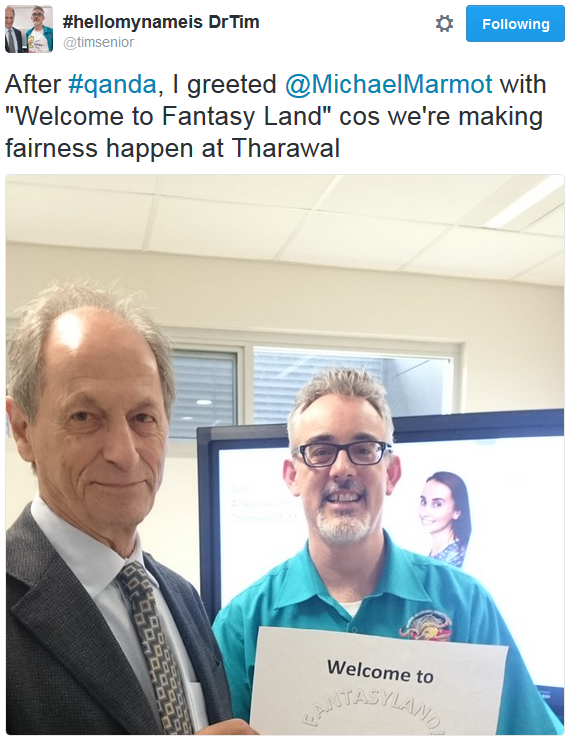 The #FantasyLand conversation continued through the weekend (including between Marmot and Mundine): 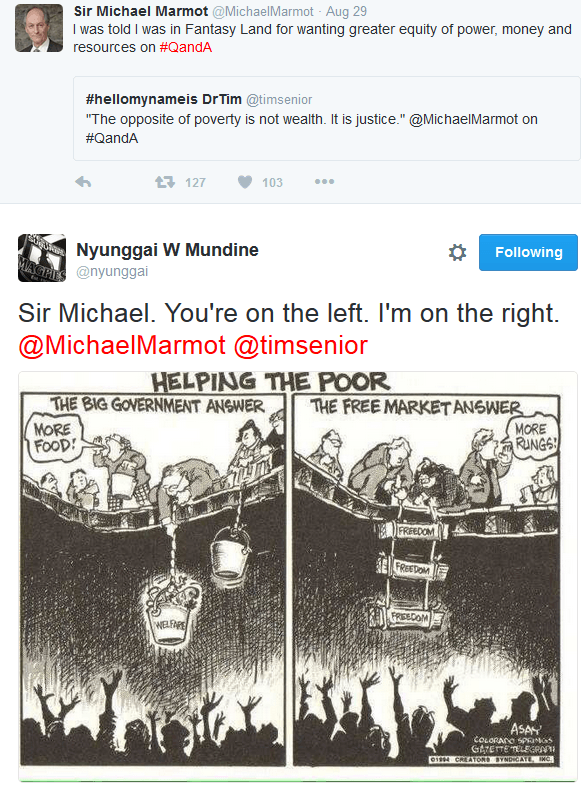 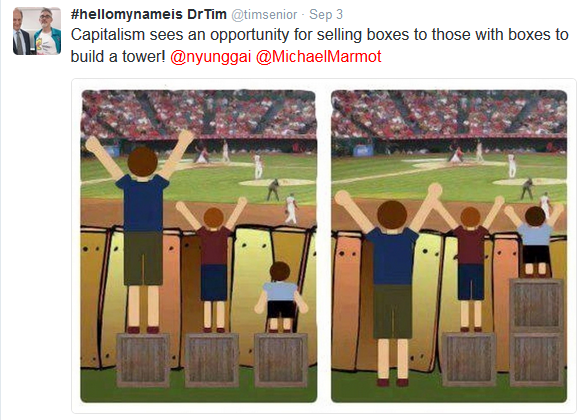 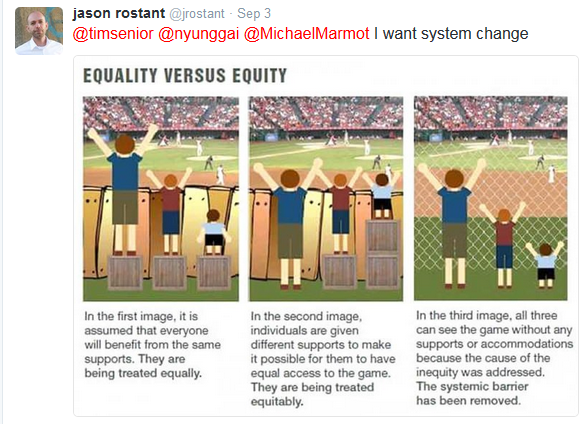 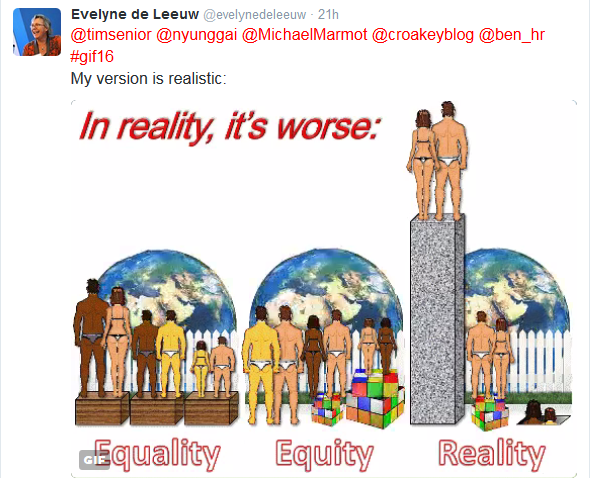 (So good also, through this exchange, to source the origins of this:  How one little graphic became shared and adapted by millions)

And thanks and congratulations too from Croakey to the following tweeps who really got into the spirit of #MarmotOz.

@ben_hr – see also his great piece at Croakey from the first Boyer lecture.

It was really the festival of the social determinants of health (SDOH), as Marmot made the most of his time in Australia, not just to deliver the Boyer Lectures, but to appear on the ABC’s Q&A, feature in a webinar for The Collaborative, speak at the Melbourne Writers Festival and Sydney University, and visit the Tharawal Aboriginal Corporation. 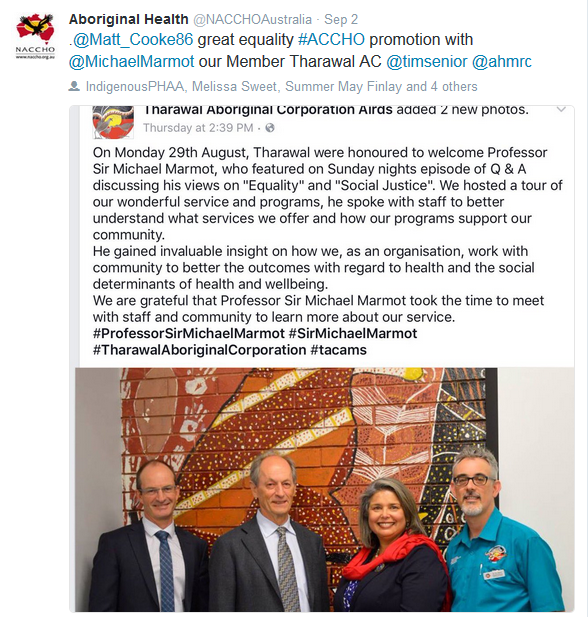 Below are a selection of tweets from and inspired by those events. See also this Storify of tweets by Bernadette Keefe.

You can also check the Twitter analytics for #MarmotOz to date, read the transcript and see who’s been involved below.

And of course check Amy Coopes’ extensive coverage at Croakey last week, and our #SDOH e-publication launched in honour of #MarmotOz.

May the festival play on. 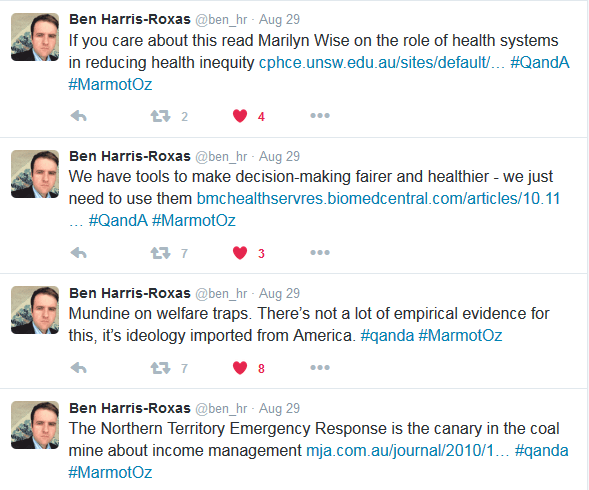 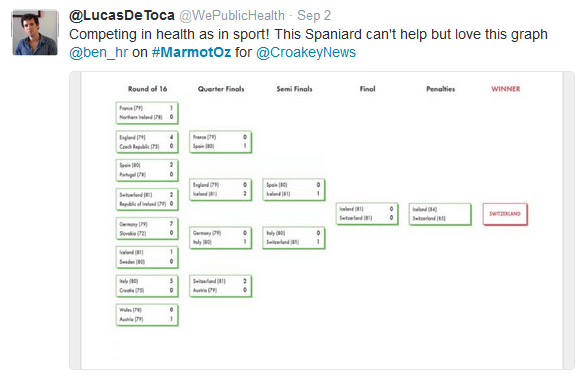 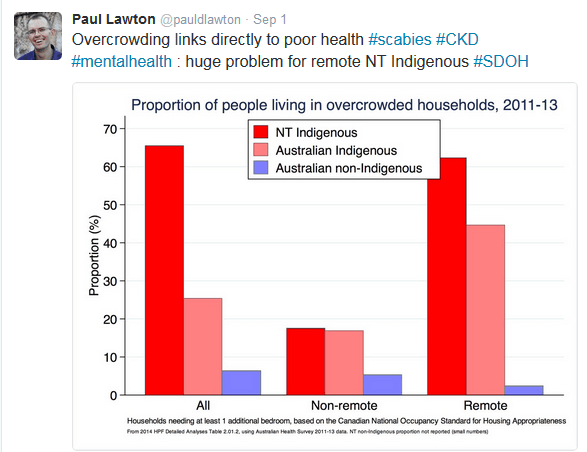 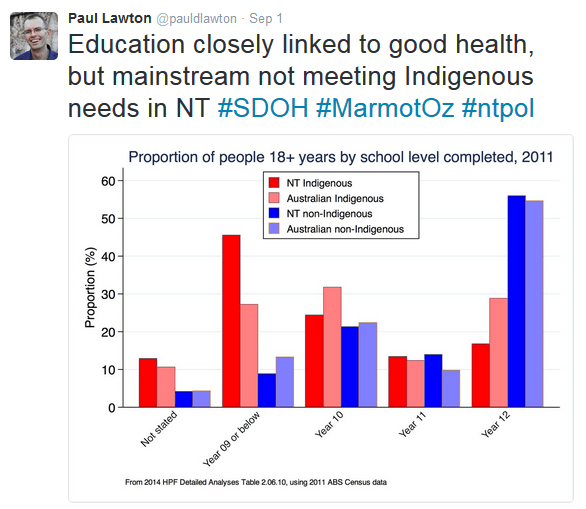 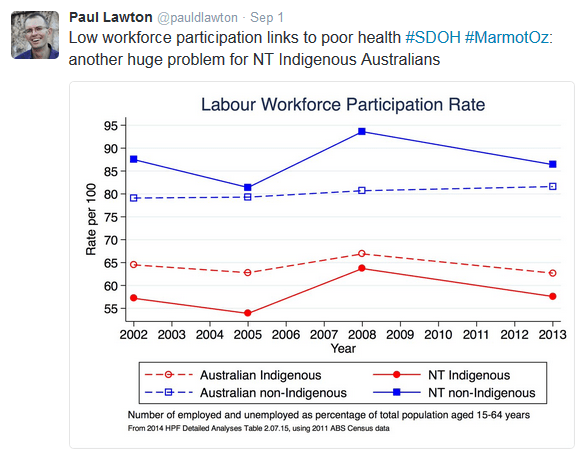 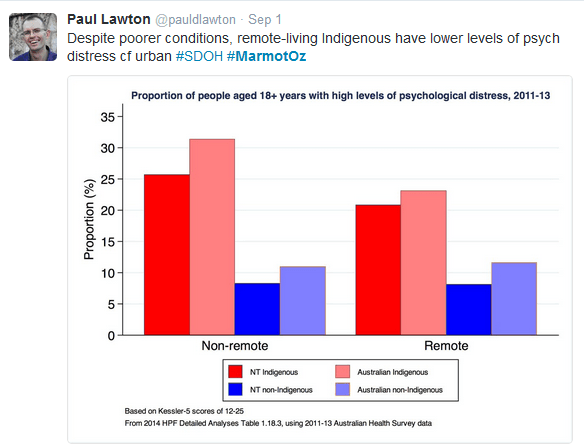 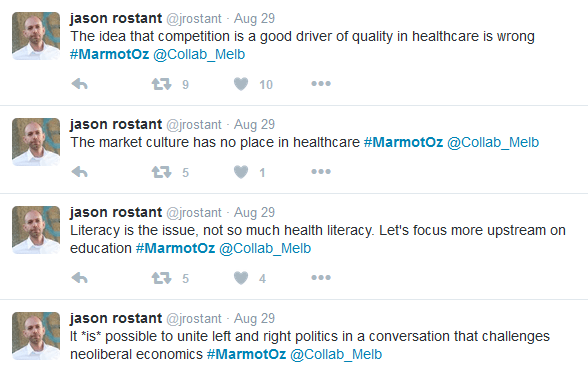 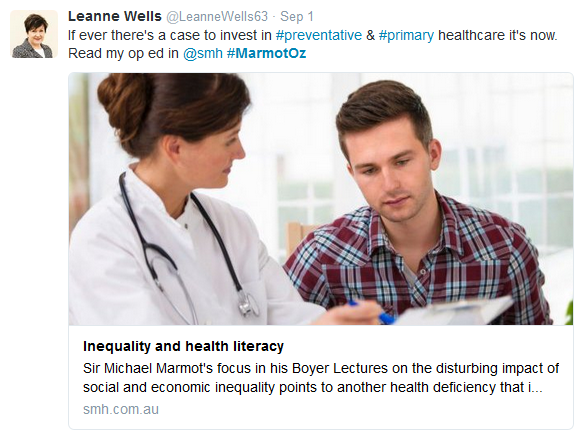 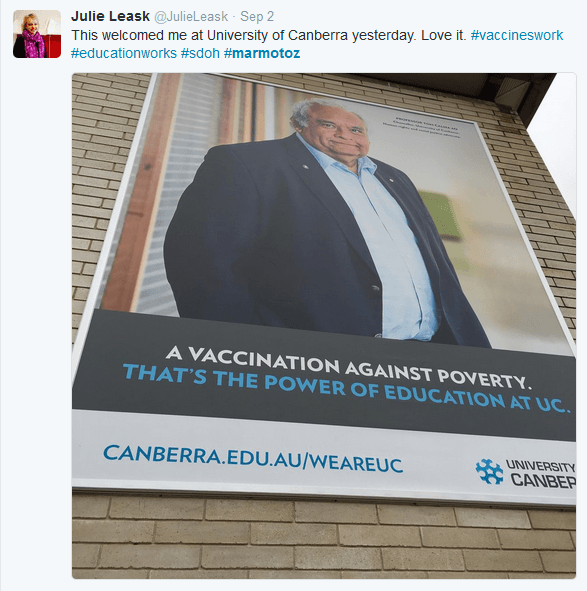 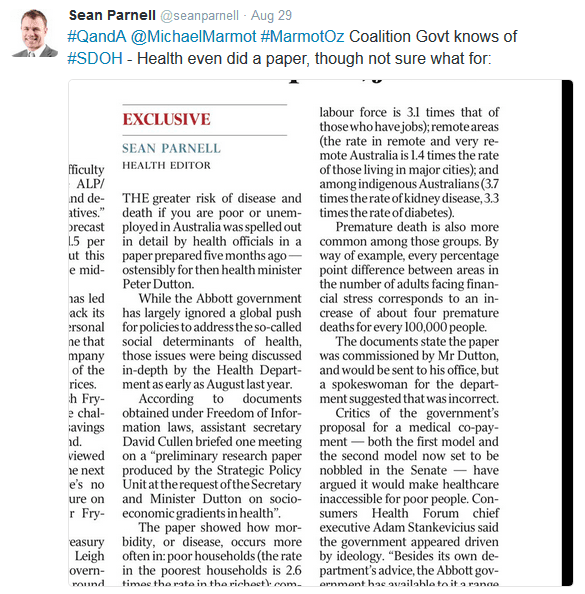 And some fan mail 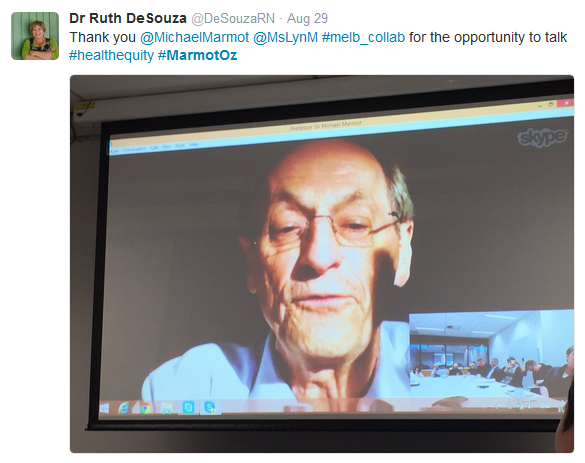 The #MarmotOz stats to date 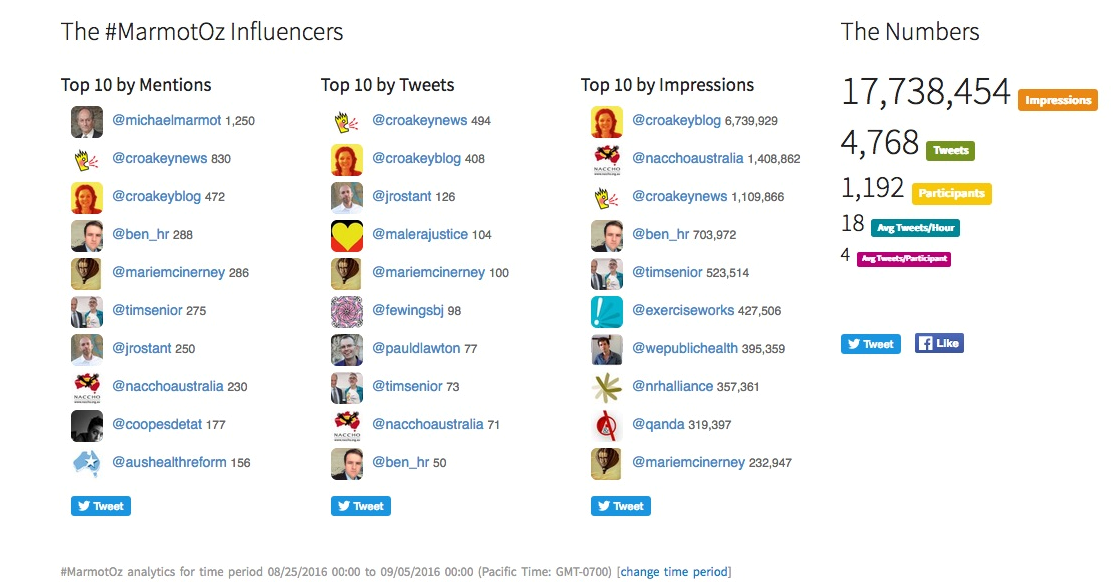