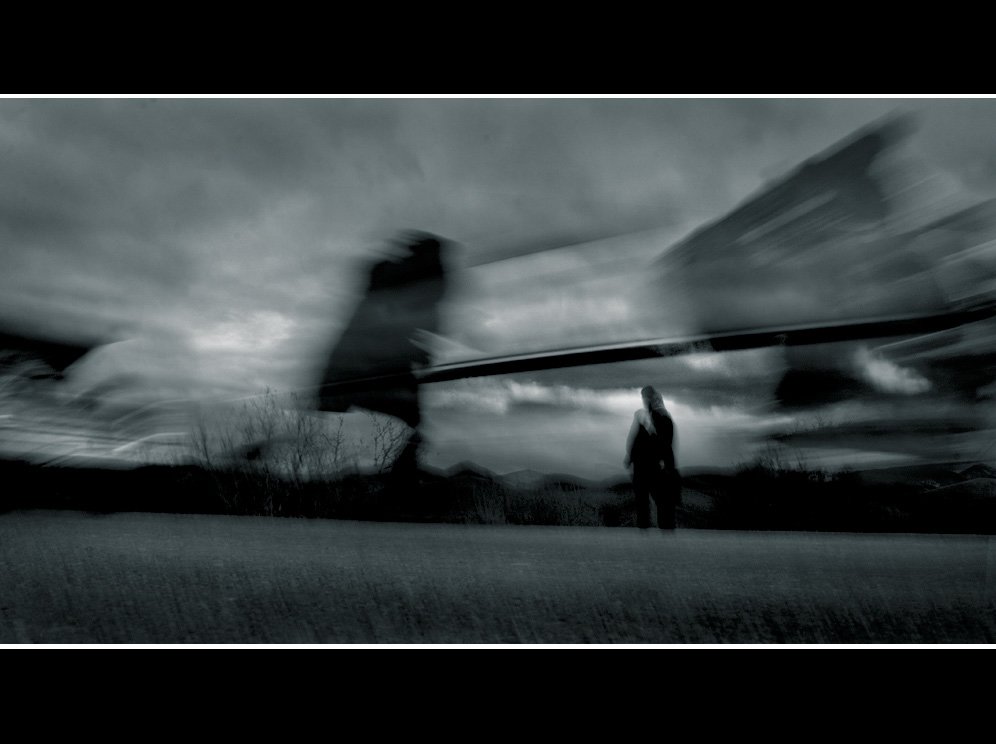 Means to an end

As the war of words rages on about mental health funding and prevention versus intervention, Colin Tatz wonders if we’re asking the wrong questions when it comes to the final taboo.

Much about suicide doesn’t add up.

The prevention people insist on more money. But does prevention prevent — in the manner of measles or smallpox vaccination? Have the suicide rates dropped? Does more money mean we are winning, breaking even, or losing out, badly?

The adamance with which suicide is equated with mental illness must be questioned.

One in five Australians is said to suffer ‘mental illness’ at some point in their lives. If close on five million suffer that condition, how is it that suicide numbers average about 2687, or 0.5 per cent, annually?

Is there evidence from the biomedical professions as to why, and what proportion of, the mentally healthy commit suicide? Of some dozen categories of suicide, why is ‘mentally ill’ singled out as the only category?

The Australian suicide rate is said to be 12 per 100,000, and the Aboriginal and Torres Strait Islander rate is listed as 25 to 30. Since the prevalence of mental health issues in the latter group is said to be the same as that of the mainstream, what accounts for the doubling?

That gap is widening, daily.

Intervention is not prevention

Intervention is not prevention. Crisis counselling in the manner of beyondblue and Lifeline clearly has an important role, but we have yet to see evaluations, even anecdotal ones, of their success rate.

Prevention programs often tend to shrug off evaluation on the grounds that by definition they are engaged in good works, and review is both unnecessary and intrusive.

More and more money is always the prevention theme.

In the 1970s, Richard Nixon began a billion dollar war on cancer, money that has led to some important new therapies for those afflicted but has gone precisely nowhere in stopping that disease.

We are spending millions on suicide prevention and yet the rates are increasing.

Admittedly the rates are higher because our coronial systems are getting so much better, but the under-reporting is still at an unacceptable level. The reality is that more people are taking their lives, more youth are self-destructing, and even more Aboriginal youth are going down that path.

When suicide is rational

Where are we, here in Australia, in the critical suicidology that has emerged in Europe and North America?

Men and women of credentials and credibility have been looking hard outside the biomedical box, Professor Goldney’s box, finding that a great deal of suicide has nothing to do with mental illness.

We forget that suicide ‘while of unsound mind’ was a nineteenth century legal device to prevent a suicide’s assets being forfeited to the Crown, and had nothing whatever to do with doctors and other ‘-ologists’. Doctors came into the arena when the priests and lawyers vacated the field.

The critical movement tells us to look outside the conventional boxes.

It suggests we look more to socio-economic factors, to politico-legal environments, to the historical and the geographic contexts of the suicide. We need much more in the way of sociological and anthropological approaches to the subject rather than pushing for more research into ‘suicide genes’ and ‘chemical imbalances in the brain’.

After some 25 years investigating suicide — especially among Aborigines, Maori and Inuit — I have found that much of the suicide in those communities is quite rational.

When people decide that being between the rock and the hard place is insurmountable, a solution comes to mind, and they set about ending the impasse. If we listen to the Italian suicide historian, Marzio Barbagli, he will inform us that suicide is of two general types: those who do it for themselves and sometimes for others, and often enough, against others.

The renowned Albert Camus once said that there is only one philosophical problem — and that is suicide.

Addressing that problem is a task before all of us — and not simply the biomedical men who are rarely trained in the ages-old phenomenon of self-cessation of life.

He is currently studying how coroners do or don’t determine suicides in Australia and New Zealand.