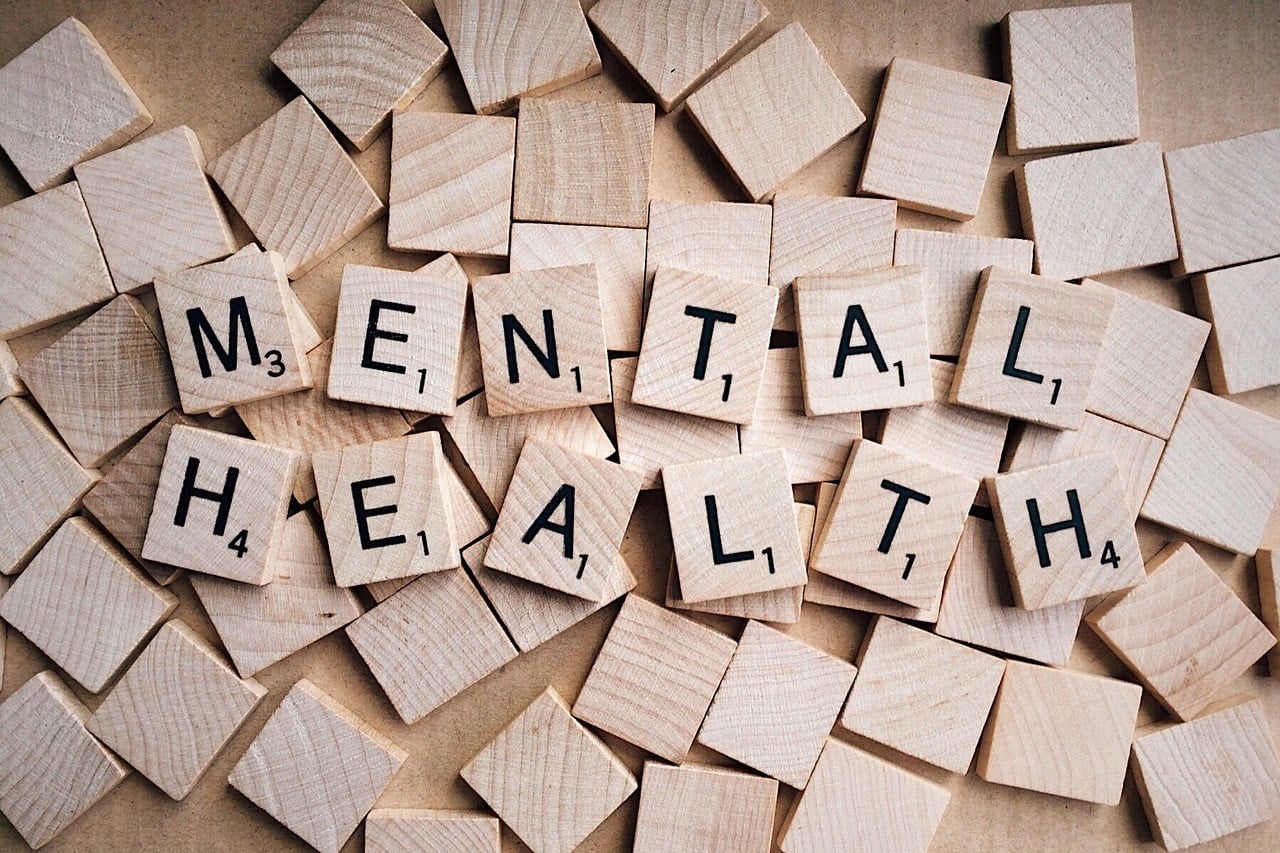 Mental health beds are back baby!

Yesterday in Croakey, an anonymous doctor described the failure of our health and social care system to provide adequate support for people leaving hospital.

In today’s post, Sebastian Rosenberg, from the Mind and Brain Institute, outlines how this failure applies to the mental health sector.  He identifies the policy and funding decisions over the past 25 years have led to a situation in which we are spending more than ever on mental health, yet failing to meet the demand for community-based care.

Citing evidence to suggest that 43% of people occupying hospital-based mental health beds would not need them if other services were available, Rosenberg lays down a challenge to both the Government and Opposition to develop a ‘contemporary mental health policy to effectively link primary, secondary and tertiary levels of care’.

Croakey readers can look forward to reading more about this important issue in our coverage of Labor’s upcoming National Health Summit, which will be attended by Marie McInerney, thanks to the generous supporters of Croakey’s Pozible campaign.

I recently provided a brief analysis in response to Australian Institute of Health and Welfare data indicating that mental health spending had reached historic highs.  It is important to understand patterns and trends in this data.  While more may be being spent, it is not in mental health services provided in the community.

As previously explained, this analysis is made more difficult by Australia’s inability to separate the bundle called ‘community mental health’ between those services provided as hospital outpatient care and those services really provided in the community which do not require people to attend the hospital campus.

The reason why this seems important to me is that the shift away from institutional care and towards care in the community was a key rationale for the National Mental Health Strategy at its inception way back in 1992.  Luckily, the same AIHW data goes back this far and reveals another alarming trend.

The table below shows the number of specialised mental health hospital beds across the states and territories since 1992, with a mid-point provided for comparison.  The data combines public psychiatric specialist hospitals (the old asylums) and those beds provided in the psychiatric wards of general public hospitals.

The table presents the national total of public beds, then each of the eight states and territories, and then the private sector.  Both the total number of beds and the per capita bed numbers are provided.

The first decade of the Strategy certainly saw a decrease in mental health hospital bed numbers, largely associated with the closure of some of the old institutions.  The second decade of the Strategy however has seen an increasingly obvious trend to replace these losses with new beds in the psychiatric wards of general public hospitals.

This raises issues about mental health service design and funding.  We need to think carefully about the role the private sector could and should play as part of current mental health reform processes. I am not sure how this thinking is being done currently, or by whom.

The per capita figures make it clear that even with additional funding, spending on hospital beds cannot keep pace with population growth and demand.  This is confirmed by other data which indicate that the states and territories have been unable to lift the percentage of population receiving mental health services.

It has been suggested this is an advertisement for yet more funding for mental health hospital beds.

I have a different view, that this would represent 21st century investment in a 20th century service system.  It is surely, finally time to resist the sinkhole of continued hospital-focused spending and shift our attention to the early intervention and prevention services people want in the community.

It should be remembered that (unpublished) snapshot surveys of the managers of these general hospital psychiatric wards suggested that as many as 43% of all existing inpatient beds are occupied by people who did not need hospitalisation if other services were available.

In 2014-15 Australia’s 6895 hospital mental health beds accounted for 2.2 million patient days.  According to the National Hospital Cost Data collection, it would be reasonable to suggest that, excluding same day patients, the cost of psychiatric care in a public hospital is around $5000 per day.

Diverting patients and funding from hospitals

If we were able to re-allocate just 10% of existing hospital bed day expenditure to non-hospital care, this would generate $1.1bn to boost mental health services actually provided in the community.  It would also reinforce the vital role to be played by hospitals in providing acute care to those most in need.

This type of reallocation was already suggested by the National Mental Health Commission in their Review of mental health services back in April 2015.  Otherwise silent at the time, this was the one Commission recommendation (then) Minister Sussan Ley categorically ruled out pursuing.

Perhaps one of the reasons such action has not proceeded is that it requires coordination between Federal and State governments.  You may remember this intergovernmental coordination was the focus of the mythical ‘Action Area 5’ under the original Council of Australian Governments National Action Plan on Mental Health 2006-11, though no funds were provided.

This then seems a key challenge for Minister Hunt, to provide the leadership necessary to work with the jurisdictions to sensibly re-balance Australia’s mental health system, away from post-vention hospital care and towards the community.

This is also something that I will be raising with Labor at its upcoming Health Summit.  Mental health is a fragmented and haphazard ‘system’ of care.  There are significant variations depending on where you live which make access to care a matter of luck.

Nobody has taken responsibility for building the critical secondary mental health services necessary to drive hospital avoidance.  There is a need for contemporary mental health policy to effectively link primary, secondary and tertiary levels of care.  It must also link the health components of care to the other key social determinants of health, such as housing, employment, education and social inclusion on which good mental health depends.

While more funding is clearly necessary and always welcome, more beds are not the answer.

Sebastian Rosenberg is a Senior Lecturer at the Brain and Mind Centre, University of Sydney and Mental Health Advisor to the Australian Healthcare Reform Alliance.