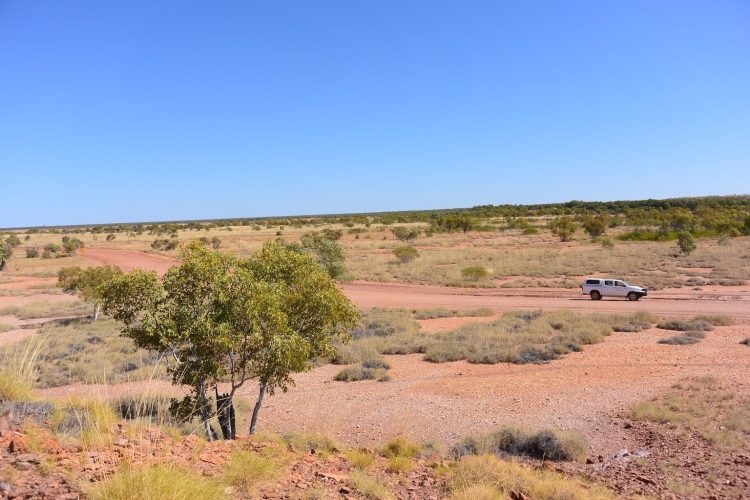 What do federal government policy initiatives look like when they ‘trickle down’ to individual groups, communities and people? Inevitably they will have different implications in different situations.

A recent roundtable in the remote Northern Territory town of Tennant Creek was convened amidst intersecting policy changes, including those addressing mental health, disability and the delivery of primary care.

Amanda Bresnan, Executive Director of Community Mental Health Australia was there. In the report below she points to some of the challenges raised by community mental health workers on the day.

Echoing the Redfern Statement, delivered by a coalition of Aboriginal and Torres Strait Islander peak bodies just over a year ago, these workers reiterated that, for policy initiatives to have any chance of improving health and wellbeing,  the community must be supported and empowered to develop its own approaches.

As the Redfern Statement made clear, Aboriginal communities have the solutions. 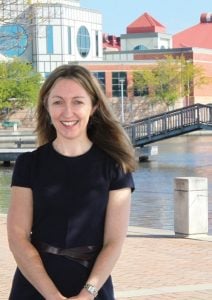 ‘We have people who have lost their soul.’.

Those are the words of a community managed mental health provider in Tennant Creek in the Northern Territory, talking about Aboriginal children in their community.  It’s not a comment anyone should hear about any community, let alone children.

I recently had the opportunity to visit Tennant Creek to attend a roundtable run by the NT Mental Health Coalition, Community Mental Health Australia’s member peak in the NT, for the the Primary Health Network (PHN) NT. The roundtable sought to to examine the development of a model of stepped mental health care in the NT.

Almost the entire mental health workforce for Tennant Creek was at the roundtable – a relatively small group of highly dedicated and skilled workers. Hearing from them about their experiences and frustrations – most particularly being expressed for the Aboriginal community of Tennant Creek and the surrounding region – was heartbreaking and at times horrific.

The roundtable was a stark reminder that what gets done at a national level will trickle down and affect what happens on the ground. In these remote and regional Aboriginal communities, federal decisions impact on those already struggling to meet capacity and deal with highly complex, traumatised people. What was most apparent from listening to the people delivering the services and support, is that we cannot take one approach developed at the national level and then try and force it to fit into communities that are dealing with a range of different circumstances, including isolation, limited to no access to technologies (such as mobile phones and the internet), and fly-in fly-out out and ever-changing workforces.

Adapting to the NDIS

The Barkly region, of which Tennant Creek is the major town, was a trial site for the roll out of the NDIS, and workers at the roundtable reported high rates of ineligibility for the the scheme. Federal Government programs such as Personal Helpers and Mentors (PHaMs) have been a significant source of assistance and help for individuals, families, and sometimes neighbours of people being impacted by persistent mental health issues.

PHaMs is a flexible, low barrier- to-entry program that has delivered significant support, particularly in communities where a range of people are impacted by another person’s mental health issues. Funding for PHaMs is moving into the NDIS, but potentially not all (or not even most) of those now receiving assistance from PHaMs are likely to be eligible for support through the NDIS.

As many of the workers stated, the people who need PHaMs just keep coming, but the funding is not, and their workload is not getting any less.

A point that was made and was highly evident in Tennant Creek, is that people often experience not just ‘mental health problems’ but a whole range of factors that contribute to the issues in their community. A National Mental Health and Suicide Prevention Plan that is a ‘health ministers’ plan and not a plan that looks at mental health and well-being, and all the factors that impact a person’s mental health – such as housing, employment, education, transport – will not help any community and definitely not an Aboriginal community.

Understanding the person as a whole, and the factors contributing to what they are going through, is not a simple task. People and communities are complex. When a history of colonisation, intergenerational trauma, high rates of suicide, and high rates of chronic disease are a part of your every-day life, it means that unless these factors are addressed and confronted, the ‘solutions’ offered by government will just be a patching up of problems.

The ‘problems’ of places like Tennant Creek aren’t new and have been the subject of headlines and subsequent punitive approaches to address them – interventions, welfare management and constantly changing policies have seen decisions that are made nationally and then imposed on communities. Years of these approaches does not appear to have made any significant difference.

The key message that came through from the workers in Tennant Creek was that the community must be able to develop their own approaches. As the Redfern Statement made clear, Aboriginal communities have the solutions. Communities like Tennant Creek and their surrounds literally need their capacity, confidence, sense of purpose, hope and soul built up from the ground and this must be developed by them. The foundations of the social determinants of health are crucial, and without stabilising all those other factors, mental health cannot be properly addressed.

The other clear point from the roundtable was that it takes time to develop trust and relationships. The existing community managed services have done this over a long time. What is needed is to build their capacity and to listen to what they and the community are saying they need.

The words that stuck with me were from a worker talking about what they do every day – Services do more than what is required. They feed people, provide clothes, whatever is needed. It is a human response.

This must form the basis of any policy or approach that is developed in mental health. We have to work with communities to develop approaches that suit them, otherwise we will keep repeating what has happened before and it will fail. The people of Tennant Creek are entitled to far, far better than that.