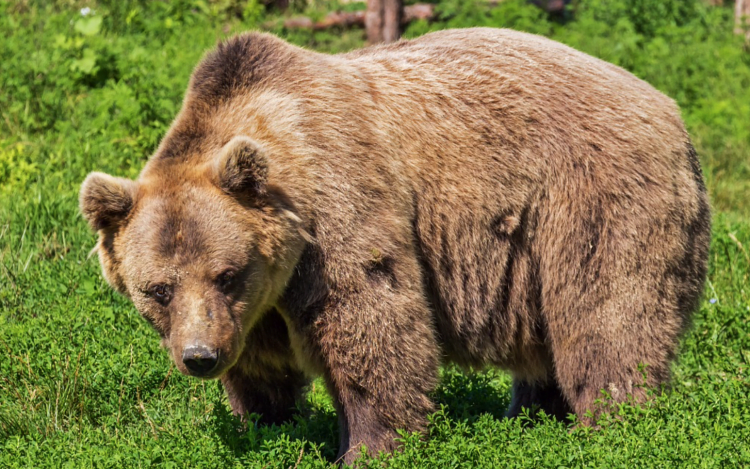 Last week’s announcement that the National Cabinet had reached “in principle” agreement on a new mental health plan has raised expectations within the mental health sector.

But will this new plan deliver more than its five predecessors which fell far short of meeting the mental health needs of the Australian community?

Below, mental health experts Dr Sebastian Rosenberg, Chris Raine and Professor Ian Hickie identify six reasons for the failures of previous plans and suggest three practical actions that the new Plan can incorporate to give it the best chance of success.

In its response to the recommendations made by Productivity Commission Inquiry, the Federal Government promised to complete and release a new National Mental Health Agreement by November 2021. On Friday last week, the Prime Minister announced National Cabinet had reached “in-principle endorsement of the National Mental Health and Suicide Prevention Agreement”, stating it would be finalised in early 2022.

Such a plan would in fact constitute Australia’s sixth national mental health plan but be the first ratified under the new National Cabinet arrangements. Governments have been concerned with the mechanics of agreement-making in this new environment for decision-making, perhaps accounting for the delay.

While the first plan drove de-institutionalisation in Australia (though with $0.5bn still spent on asylums each year, a job yet to be completed), subsequent plans were not funded to enable national implementation of the required community and other services. These national plans have become rather hollow exercises.

As work continues now to complete the plan, it is already possible to identify six key reasons why a new Plan might fail.

1. No goals or targets overall

Repeated statutory and other inquiries into mental health have called for better accountability. The new plan must contain clear goals or targets against which to measure success.

Australia’s response to mental health care is already outcome blind. An effective plan should list a small number of goals and targets, agreed to by the signatories. What gets measured gets done.

One of the most significant challenges posed by the Productivity Commission was to shift the locus of mental health planning from the capital cities to the regions.

The 5th Plan hoped that state managed local health districts would work in partnership with federally-funded Primary Health Networks (PHNs). In reality, the states focus largely on hospital-based care, particularly for people with low prevalence disorders such as schizophrenia or bipolar disorder, while the PHNs are much more likely to focus on higher prevalence disorders like anxiety and depression.

This new Plan must provide a new framework, resources and funding to encourage the states and the PHNs to break these unhelpful silos.

3. Failure to link the social determinants

Though it offered few new resources, the 4th mental health plan had strong emphasis on the interaction between good mental health and housing, employment, education and social engagement.

This was lost in the 5th plan, which retreated to health care, and clinical care more specifically. Spending on psychosocial services currently accounts for just over six percent of total spending on mental healthcare by the states.

This is woefully inadequate, leaving clinical services without a partner and insufficient focus on actions designed to keep people out of hospital and well in the community. A new plan must finally address this fundamental omission from our mental health service landscape.

4. Failure to develop the workforce

The explosion of fee for service psychology which has taken place since 2006, largely driven by the Better Access program, has led to the proliferation of solo private practitioners.  Arguments about how many services people should be able to access under Medicare miss a key point.  For many people with more complex mental health needs, they need access to a coordinated team of people.  A person with an eating disorder might benefit from seeing the same psychologist 40 times.  But that benefit may be quicker, cheaper and longer lasting if they see a team which comprises psychology, psychiatry, dietetics, nursing, peer support, vocational support, general practice etc.

The 6th plan will need to prioritise this kind of teamwork. Mental health workforce planning needs much more than simply adding new practitioners to our disorganised, fragmented system.

5. Failure to use technology

Australia has made huge strides in the development of online and digital mental health care. The 6th Plan must capitalise on this.

There is capacity in Australia now to implement highly personalised and measurement-based care models encompassing a multidimensional assessment and outcomes framework, driven by real-time measurement-based care. These models use the data generated, in turn, to improve access to and higher quality mental health care.

6. Failure to place consumers and the community at centre of reform

Past mental health plans have alluded to stepped care, person-centred care, individualised care, integrated care and casemix-funded outcomes-based care. The 6th plan needs to outline what exactly it is aiming to achieve – how it wants the mental health system to be organised!

Consumers and communities must be at the centre of this, not just in terms of driving real time measurement of the impact of care, but in terms of system design, planning and funding. Australia’s mental health service has been planned by supply side providers, professionals and central office planners for too long.

It may be in fact that the 6th Plan evolves in two stages – some sort of overall shell agreement followed by more detailed bilateral arrangements between the Federal government and each state and territory. All this will of course take time, on top of a process already delayed.

Remember, the findings of the Productivity Commission were handed to the Federal Government on 30 June 2020. And so mental health consumers and their families continue to wait for real reform.

Instead of more rhetoric and delay, we instead propose three ‘start here’ practical actions for the new Plan to adopt, to drive more genuine progress towards mental health reform.

1. Answer the question “who needs what and when”?

Develop further the concept of staged care, describing the clinical, psychosocial and other services people need to be mentally healthy and recover from mental illness.

This staged care should clearly describe the role to be played by technology and emphasise early intervention in life and in episode. This work would necessarily involve description of and response to ‘the missing middle’.

2. Give explicit primacy to community-based care

This should be aiming to give as many Australians as possible the opportunity to receive the mental health care they need in or from their own homes. This work must include expansion, training and funding of the multidisciplinary workforce required.

These should be used to independently verify progress, including in relation to access, waiting times, cost and quality.

These three changes alone would represent significant systemic shift towards a mental health system fit for the 21stcentury.

PrevPreviousIvermectin decision paves the way for chemical restraint solution
NextCOVID-19 wrap: the latest news on Omicron, vaccination and a stack of useful resourcesNext