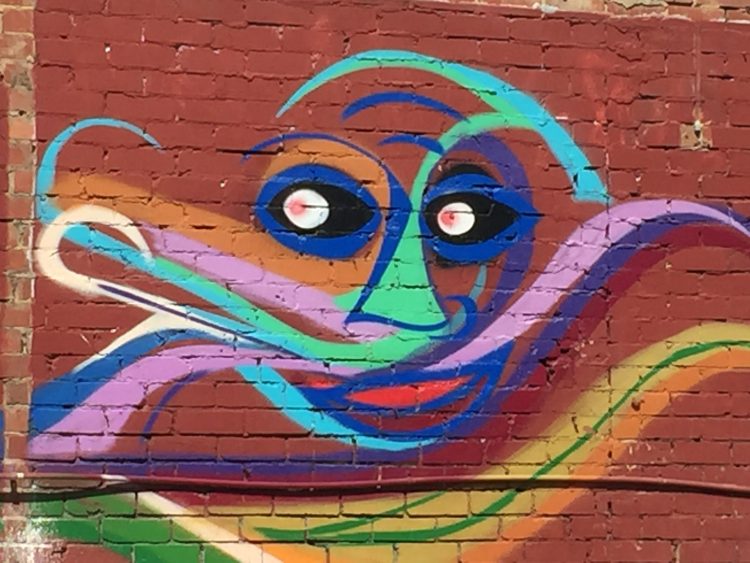 Mental health reform has to be a ‘game-changer’, not just new toys

Mental health reform edged a small step forward during last week’s Mental Health Week with the announcement by Health Minister Sussan Ley that she had received an implementation plan from the Expert Reference Group she established to consider the recommendations from the National Mental Health Commission’s 2014 review of mental health services.

It has been a frustratingly slow process, as this previous article at Croakey spells out. But Ley has promised the government’s long-awaited plans for mental health reform will be unveiled by the end of this year.

That’s good news, says Professor Tim Carey, Director of the Centre for Remote Health, which has been jointly established in Alice Springs by Flinders University and Charles Darwin University. However, he says it is conceptual reform rather than structural reform that we really need, and a shift from ‘patient-centred’ care – which too often still sees the clinician making decisions about and for the patient – to a system focused on the perspective of the patient.

According to the Health Minister, the mental health system is about to be overhauled as a result of the Report of the National Review of Mental Health Programmes and Services produced by the Mental Health Commission. The promised overhaul involves structural reform of the mental health system to focus the system on the needs of the individual. According to Ms Ley the reform package will ‘better support Australians to receive the most appropriate mental health care first time, when and where they need it’.

Few would argue that reform of the mental health system is sorely needed. Furthermore, the recommendations of the National Mental Health Commission are eminently sensible.

Initiatives such as shifting funding priorities, growing dedicated services for Aboriginal and Torres Strait Islander people, agreeing to and implementing national targets, and empowering and supporting self-care are all important changes to pursue.

On their own, however, they will not be enough to bring about sustained and significant improvements to the lives of people experiencing mental health problems.

At the centre of what sort of care?

Emphasising a move to a ‘patient-centred’ system, without changing the concept of what we are being patient-centred about, will not stop GPs prescribing anti-depressants and telling patients they have a life-long illness and will need to take these pills for the rest of their life.

Most clinicians who deal with mental health problems would no doubt consider themselves to be ‘patient-centred’, however, this can typically translate into the patient being at the centre of the clinician’s deliberations while decisions are made about the patient and for the patient.

Ensuring that Australians receive the most appropriate mental health care when and where they need it is problematic without first defining the framework within which mental health problems are being considered. Who decides what ‘appropriate’ mental health care is and who decides when people need it? Minister Ley emphasises that the reform will refocus the system on the needs of the individual. From whose perspective will the needs of the individual be determined? Within a medical system the clinician all too often decides what a patient’s needs are and how best to address them.

This subtlety is illustrated by Minister Ley’s comment that we need to get better at ‘catching people before they fall’. This statement clearly places responsibility for catching people with clinicians and mental health service providers, and portrays those with mental health problems as helplessly falling. How would it be possible to ‘catch’ people before they fall? Do people want to be caught? Who determines whether or not someone is about to ‘fall’? Falling from whose perspective? Overall, this statement still conveys an ‘us doing it to them’ mentality.

Rather than a patient-centred system, effective, dramatic, and sustainable change will be realised by emphasising a ‘patient-perspective’ system. A system in which the perspectives of the patients are recognised as the priority for understanding and addressing the difficulties they are facing. Within a patient-perspective system mental health services would be considered to be resources made available to people to help them live the lives they intend for themselves. Treatments would not be imposed and the limitations and benefits of a wide range of treatment options would be discussed openly and transparently. There would certainly be a place for medication as well as psychological and social treatments, however, far more acknowledgement would be given to the fact that the benefits of medication are wildly overstated while the harms are grossly minimised (Healy, 2012).

A patient-perspective system would recognise that it is the recipient, rather than the provider of help, who defines whether or not what is being administered is helpful. Such a system would also be able to accommodate views that are different from the Western biomedical conceptualisation of mental health. Aboriginal and Torres Strait Islander perspectives on social and emotional wellbeing, for example, would be acknowledged and respected if we prioritised the perspective of the person accessing services and treatment.

The importance of a patient-perspective approach is supported by other progressive initiatives such as the social determinants of health (SDoH). In fact, the SDoH may provide important clues as to how a patient-perspective system could be realised. Marmot (2006) cites a large amount of evidence demonstrating the importance of control and social engagement as an organising principle for health in general. According to Marmot (2006, p. 565) ‘What is important is not so much what you have but what you can do with what you have’. Marmot uses terms such as control, autonomy, and empowerment apparently interchangeably referring to ‘leading the life one values’ (Marmot, 2006, p. 566).

To legitimately overhaul the mental health system we need to tackle why it is the way it is. Conceptual reform, rather than structural reform, is required. Without addressing the problematic way mental health is currently conceptualised we might be changing the way we do business but it’s the business itself that needs to be changed. We don’t need a system that is patient-centred. We need a system that is organised around, and guided by, the perspectives of the patients. Until we’re bold enough to take that step we’re simply changing the toys while keeping the game the same.

Professor Tim Carey is a clinical psychologist and Director of the Centre for Remote Health. He operates a psychology outpatient clinic one day a week in the public mental health service of Alice Springs and his clinical practice and research interests focus on helping people improve the control they have in their lives and finding ways to enhance people’s access to effective services.

PrevPreviousPreviewing the CRANAplus conference – and some lessons from developing a Reconciliation Action Plan
NextActing globally and locally: doctors for climate actionNext