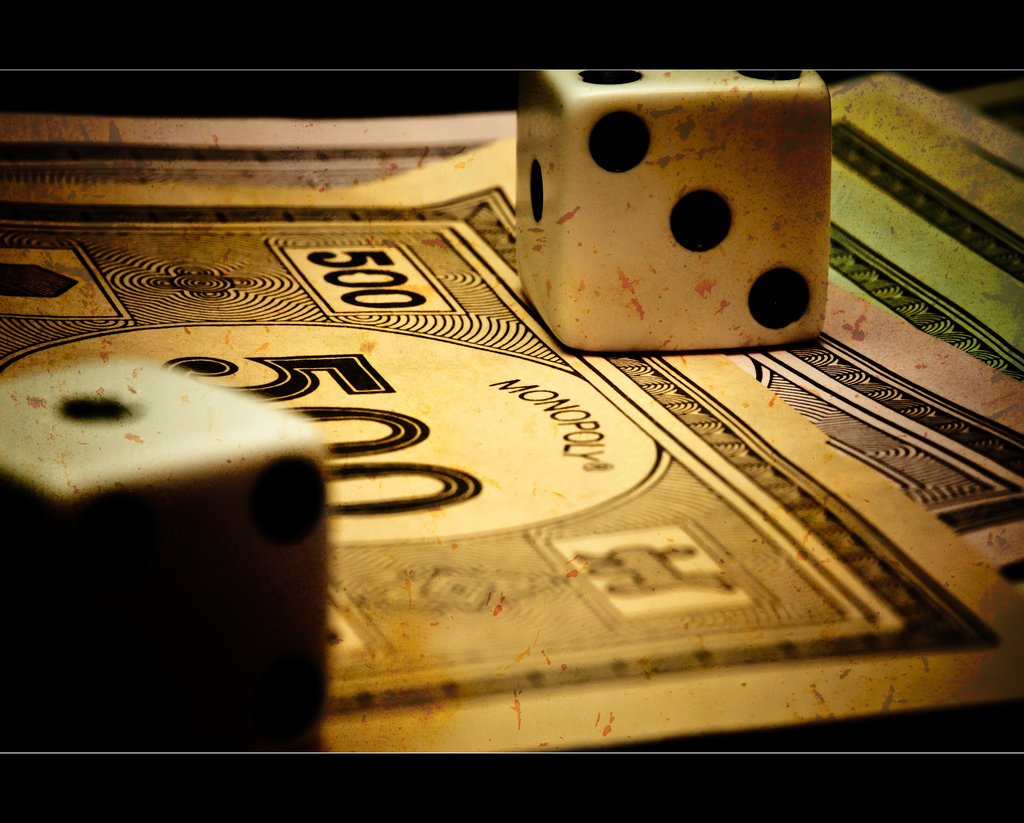 As the hours tick down to the 2017-18 Federal Budget, speculation is rife that the government will lift the Medicare rebate freeze, but where should the extra money be spent in primary care?

In this piece for The Conversation, Stephen Duckett from the Grattan Institute, calls for investment in quality evidence, arguing that any expenditure without the data to support it is putting the cart before the horse.

If the whispers are right, the Medicare rebate freeze will be partially lifted in next week’s federal budget, at a cost of half-a-billion dollars.

The previous Labor government introduced the freeze in 2013 as part of a A$664 million budget savings plan. The freeze, which the Coalition extended, effectively meant GPs and other medical specialists would be reimbursed the same amount for delivering health services in 2020 as they were in 2014, despite rising costs in other areas.

Many will welcome the move to lift some of the freeze because it will help reinforce bulk billing as a pillar of Australia’s health system. But it will be a wasted opportunity if the extra money that will go to GP clinics is not used to buy better general practice.

General practice in Australia needs reform. In late 2015, the government’s own primary care advisory group called for change. Last year, a Grattan Institute report, Chronic failure in primary care, identified numerous potential improvements, notably updating the payment to GPs from fee-for-service to a system that will encourage better care of the increasing number of Australians who suffer from chronic conditions.

The main reform on the table now is development of so-called Health Care Homes. The policy is designed to improve the way GPs work with other health professionals to treat patients with chronic disease. It’s a valuable government initiative, but more needs to be done.

A Grattan Institute report released today, Building better foundations for primary care, describes primary care as a renovator’s opportunity. The additional funding to GPs from lifting the rebate freeze should be used to buy better data, so future reform can be based on sound evidence about what works, and what doesn’t, in general practice.

No measurement, no management

So it is with general practice policy in Australia today.

Unfortunately, government and taxpayers know little of what goes on in general practice. We know what was billed for – essentially how long the consultation was. There is no knowledge outside the practice about why the patient presented, what the GP did, or whether best-practice guidelines were followed.

By contrast, much more detailed information is available – in a way that protects the privacy of patients – about hospital care, both public and private.

The absence of data about general practice has real consequences for patients. In the absence of information from practices about the complexity of their patients’ problems, the government cannot make appropriate payments to Health Care Homes.

Without better information about whether practices are properly monitoring patients who have chronic conditions, the government cannot properly reward practices that get the best results for their patients.

With the government about to invest more than A$500 million in lifting the Medicare rebate freeze, the time is ripe to change this.

The government can provide the data payment based on the number of patients being looked after, rather than adding yet more clutter to Medicare’s list of fees for individual services.

The primary care “system” is not so much a system as an uncoordinated rabble. Each individual general practice works in its own way, with hit-and-miss referral arrangements and no guarantee of good feedback about what happened to patients admitted to hospital. Just as government is flying in the dark about managing primary care, so GPs are to some extent flying in the dark about managing their patients.

Money is being wasted because people are being admitted to hospital for conditions that good primary care could have prevented. Both the patient and taxpayers are losers here. Yet attempts to overcome the problem are bedevilled by petty bureaucratic jealousies and bickering between the Commonwealth and the states.

Primary Health Networks – the organisations set up to create better primary care systems locally – are micromanaged by the Commonwealth. The states regard them as creatures of the Commonwealth and view them with suspicion.

Victoria refuses to embrace them and maintains its own separate, parallel local primary care coordinating bodies.

The Commonwealth, states and Primary Health Networks need to work together to build referral paths, close gaps in services and reduce the number of unnecessary hospital admissions.

This would best be achieved by a formal agreement between all three – setting priorities for what the networks will do in their regions, and committing both the Commonwealth and the states to support and invest in them. If better resourced, Primary Health Networks can cut hospital costs by reducing unnecessary admissions. Both the Commonwealth and the states will save money.

Primary care should be the strong foundation for the whole health-care system. Data can be bought, and lifting the Medicare rebate freeze provides the opportunity to do just that. Better data can provide a solid foundation for the next building block – more effective local systems.

These changes will then enable the transformation to a more effective primary care system. Practitioners, patients and taxpayers will be the winners.

Stephen Duckett is Health Program Director at the Grattan Institute

This piece originally appeared at The Conversation