Home Global health and climate change asylum seeker and refugee health In the crosshair of bombs and missiles: MSF report on healthcare in Syria 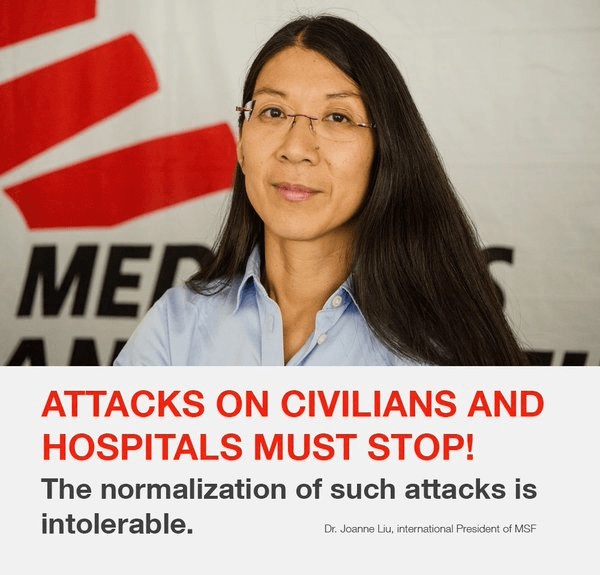 In the crosshair of bombs and missiles: MSF report on healthcare in Syria

After six years of conflict, the war in Syria shows no signs of abating. The humanitarian impact of the violence and destruction is difficult to comprehend: hundreds of thousands killed and ten million people displaced, around four millions of whom are now refugees. Millions more remain in Syria, trapped in communities caught between opposing sides of the conflict and unable to leave.

In addition to the deaths and injuries resulting directly from conflict, the war is also leading to an increase in other serious health threats. Infectious diseases which were previously rare have spread in the areas of conflict due to the deterioration of living conditions and sanitation facilities. These are primarily affecting children and include measles, typhoid, hepatitis, dysentery, tuberculosis, diphtheria, whooping cough and polio.

Health care facilities within Syria are thought to be very limited. Since 2011, Médecins Sans Frontières/Doctors Without Borders (MSF) has attempted to gain official access by the Syrian authorities to work in the country, however to date, this has been unsuccessful. As a result MSF has had to work indirectly by supporting individuals and organisations already within Syria.

MSF currently supports 70 medical facilities, 12 of which are in besieged zones, and has collected data from these facilities to include in a new report. The data shows that in 2015 MSF-supported facilities alone recorded 7,009 dead, 154,647 wounded; 30-40 % being women and children. The data complied is speculated to be around 70% of the total numbers of war-wounded and war-dead in besieged areas

The destruction has continued in 2016 with a recent attack at a children’s hospital and a school where refugees fleeing a major Syrian army offensive were sheltering killed at least 50 people and left eight MSF personnel missing.

Today MSF held a media briefing on the attack with MSF President calling for attacks on civilians and civilian targets, such as hospitals, to stop immediately. The following is a summary of the tweets from @MSF_Syria highlighting the key points made by MSF International President Joanne Liu. 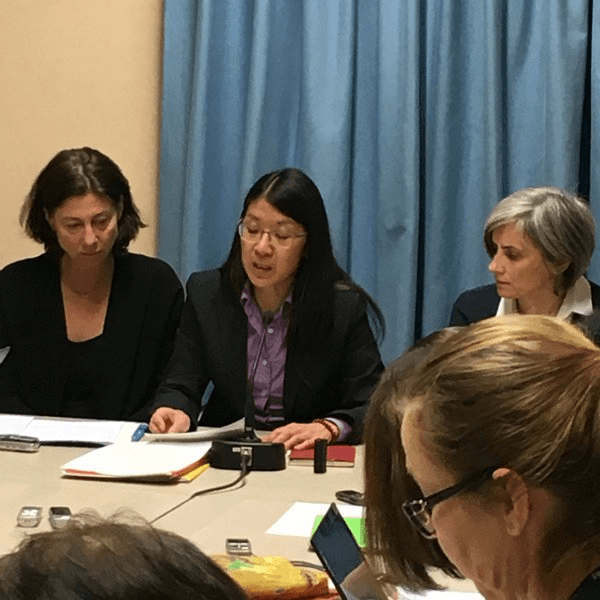 Today in Syria, the abnormal is now normal. The unacceptable is accepted. Relentless, brutal, and targeted attacks on civilians are the dominant feature of this war.

Healthcare in Syria is in the crosshair of bombs and missiles. It has collapsed. Let me be clear: attacks on civilians and hospitals must stop. The normalization of such attacks is intolerable.

101 aerial or shelling attacks have struck MSF-supported facilities over the last 13 months. This cynical destruction of hospitals and killing of medical personnel deprives entire communities of critical medical care.

Today, Syria is a kill box. We are witness to a collective global failure. We repeat our demand that bombing stops in areas under siege.

We say loud and clear: the doctor of your enemy is not your enemy.”