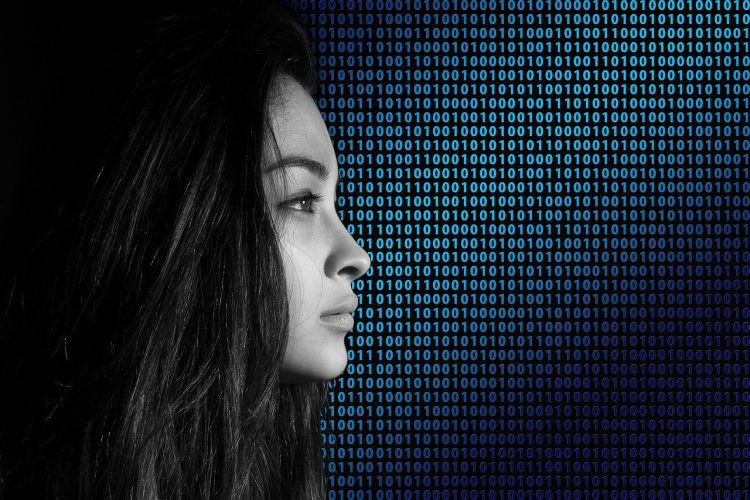 Just before the last election the Government announced that it had awarded Telstra a $220 million five year contract to run national cancer registries.  Concerns were raised at the time about both the process and the timing of this decision and many stakeholders questioned whether the telecommunications giant was the best choice for an organisation to collect and protect sensitive persona health data.

This legislation has been referred to the Senate Community Affairs Committee by Labor, which also tried to introduce amendments into the legislation which could potentially make the contract with Telstra invalid.

“While Labor supports the introduction of the National Cancer Screening Register, we have serious concerns about the risks of giving Australians’ most sensitive health data to a telecommunications corporation that has never managed a register like this,” Shadow Minister for Health Catherine King said in her comments on the legislation.

The Committee will be accepting submissions until the 22 September with a public hearing scheduled for the 29th September.

The following is taken from Dr Lesley Russell’s submission to the Inquiry, provided as a private citizen with extensive expertise in health policy and specific experience in cancer screening programs.

In it she raises a number of practical and ethical concerns about Telstra’s capacity to effectively manage the proposed National Cancer Screening Register and questions the long-term impact of this decision on cancer screening, research and policy making in Australia.    [divide]

The contract with Telstra has not been made public, so it is not possible to know how (or even if) the contract and the proposed functioning and outcomes for the Registers, as outlined in the Explanatory Memoranda, align.

It is not clear where the $220 million funding for the Telstra Health contract comes from and whether privatising and consolidating the current cervical and bowel cancer registers delivers a net cost or saving.

We know that the Department of Human Services was not an applicant to run the new National Cancer Screening Registers (we can only assume that they were not encouraged to do so) but why was this work not centralised in existing Commonwealth agencies such as the Australian Institute of Health and Welfare (AIHW) or Cancer Australia which are already heavily involved in this work and have much of the needed expertise?

For example, the AIHW currently compiles the Australian Cancer Database from data provided by the various cancer registers around Australia.

There is no indication that this effort takes any note of the recommendations made in A National Cancer Data Strategy for Australia which was produced by Cancer Australia, following considerable public consultation, in 2008.[1]

This report (admittedly now somewhat dated, but still valuable) makes a cogent case for the value of the range of cancer screening and clinical registers and cancer bio-specimen registers in Australia to policymakers, researchers, clinicians, patients and the community at large.

These are precious resources to inform prevention, screening, treatment, guidelines, population targeting and service needs and must not be squandered. It appears that the current Government strategy is either to ensure that there is no such National Cancer Data Strategy or to surreptitiously outsource all of this to the private sector. There has been no public discussion of this so we are left to intuit Government’s long-term intent.

It is not clear what will happen when the Telstra Health contract expires in five years’ time.  While the Government has indicated that there is an option for a 10 year extension, the process by which this extension will be offered has not been explained.

Will this be a competitive process with other potential providers able to contest the tender?  How will this ‘contestability’ affect the continuity, ongoing resources and work needed for these registers?

The scope of the work which this legislation will allow Telstra Health to undertake is quite substantial, and gives cause for concern that this has not received sufficient attention from all the stakeholders involved.

This is about much more that sending reminders to Australians about cervical cancer or bowel cancer screening. Telstra Health will have the ability to access data from the Australian Immunisation Register, from the AIHW and from Medicare claims and the Registers will be ‘integrated’ with GPs, specialists and pathology laboratories.

Will the Australian population be comfortable with the fact that a for-profit business knows whether they have been vaccinated against HPV or tested for a range of human papilloma viruses, whether they have had a full or partial hysterectomy, if they are at risk of bowel cancer because of familial polyposis, and when they last had a colonoscopy and what the pathology findings were?

Will GPs, specialists and diagnostic labs be happy that Telstra Health (or some other business) can, at least potentially, scrutinise their diagnoses and treatment? While there are acknowledged efficiencies in such linked-up data, this must not evade the current stringent ethical and privacy requirements for such efforts.

Ownership of the data – implications for research

It is not clear if Telstra Health is required to provide cancer data they will hold to the AIHW.  Who will now be responsible for analysing these data, how often will this be done, will the reports be made public, and who will ensure the validity of the results?

This is particularly important as such data are used to inform resources, targeting and policy reforms – and also to assess the efficiency of operations of the registers. It is also not clear how academic and clinical researchers will access the data that Telstra Health will hold.

Telstra Health is a for-profit business entity looking to establish itself in this space and others. What are the protections to ensure that the names, contact details and medical information of people on the National Cancer Screening Registers are not used by Telstra Health in support of other business activities?

While the most egregious such cases will presumably be prevented by privacy provisions, what is the situation if Telstra Health is pushing prevention or treatment options for conditions related to cervical cancer or bowel cancer?

Opting out and other consumer issues

There are provisions in the legislation for people to opt out of the new National Cancer Screening Registers, but it is not clear how this information will be conveyed. As it stands, the current low rates of screening are unlikely to be improved by a reminder from Telstra Health without considerable work to build community trust.

This is especially important as under-screened groups include CALD and Indigenous communities.

It is not clear how individuals will access their data in the National Cancer Screening Registers – whether this will be done directly or via My Health Record. If it is the latter, does this mean that Telstra Health will also have the ability to view these patient records?

I am not an expert on privacy issues and so feel unable to comment on the important privacy issues that this legislation raises, except to say that the proposed provisions to protect privacy and prevent the release of protected information seem inadequate, are not preventive but come into play after the fact, and have loopholes (for example, there is an exception for the release of protected information if this is done “in good faith”).

I believe that it is important, for the protection of both public trust and the valuable resource that the ongoing collection and analyses of cancer data provides, that the range of issues raised by this legislation are fully understood by all stakeholders, especially the Australian public, and addressed.  Decisions made now will have impacts into the future.

The potential benefits, as well as harms, from the COVID-19 disruption to cancer screening and other healthcare services

Improving the physical health of people with mental illness