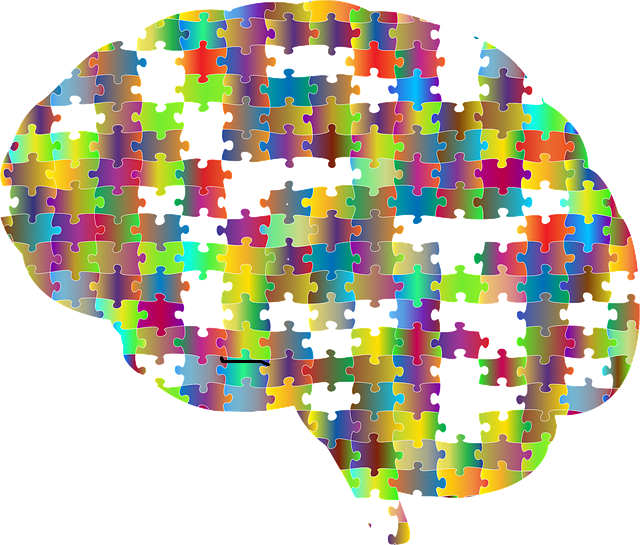 New figures from the Australian Bureau of Statistics shine a light on one of the most serious and complex issues facing our community. These figures show that Australia’s suicide rate remains unacceptably high, particularly among young people, men aged between 45 and 55 and Aboriginal and Torres Strait Islanders.

In a detailed and insightful analysis of these statistics, Jaelea Skehan, the Director of Everymind, stresses the need for us to come together and renew our commitment to suicide prevention – as individuals, as services, as communities and as governments across Australia.

Earlier today, the Australian Bureau of Statistics (ABS) released the Causes of Death data for 2017, including the official suicide death data for Australia. And the news was far from good.

And more than numbers, that is over 3,000 families, friendship groups and communities that lost someone who was important to their lives, and felt the devastation that suicide can bring, just last year alone.

Summary of the data

The Mindframe team at Everymind has interpreted and summarised the data to make it easier for people to understand but some of the take home messages include the following:

While rates are still lower than our last national peak in 1997, and slightly lower that rates in 2015, that is of little comfort when so many people across our communities are being affected.

No government, service or individual should think the lives lost to suicide in this country are acceptable. As someone who leads an Institute that works nationally in suicide prevention, and as someone who has lost family and close friends to suicide, I do not think it is acceptable.

It would be too easy to point a finger at one thing that needs to change or improve, but this is a big issue that requires a big response. It is also a complex issue which requires a multifaceted and evidence-based response.

To steal a line from Jono Nicholas, the former CEO of ReachOut, when he spoke at the National Suicide Prevention Conference in July – “our sector would be better served by using the word ‘and’ more often.”

We don’t just need one thing, we need all of the things that will make a difference. And while there have been some promising investments and action in suicide prevention, there is clearly a long way to go.

In my view, and the view of many others, we need to really look at addressing the social determinants that contribute to distress if our efforts are to be effective. The impacts of childhood trauma, poverty and disadvantage, racism and discrimination, isolation and loneliness all play a role but will not be addressed through a health-only or intervention-only approach that we see in The Fifth National Mental Health and Suicide Prevention Plan and many of our state plans.

We need to continue to empower and support the community to play a role – it is not merely awareness raising to acknowledge that many people will talk to a family member or a friend long before they try to access a service or make contact with a heath professional. Research indicates the community wants to be involved but needs support.

We must also ensure we have an accessible and a responsive service system that can support those who need treatment for mental illness, impacts of trauma, drug and alcohol problems and suicidal distress. If stepped care is to truly work, we need more steps between the GP and hospital and this will require new models of care.

We urgently need a workforce development plan for suicide prevention that acknowledges the diverse sectors involved. It is generally understood to make a difference in suicide prevention we need to engage health services, schools, workplaces, the media, governments, families and communities all playing their part. But to play that part, we need to invest in good workforce development so all of these sectors have the knowledge and skills to contribute. After all, it is people who work with people.

A national conversation about alcohol

We also need to connect our drug and alcohol strategy and service system to our national suicide prevention efforts.  The World Health Organisation has a list of evidence-based strategies to reduce suicide.  All of these are represented in The Fifth National Mental Health and Suicide Prevention Plan, with the exception of alcohol reduction.  The ABS data indicates what many have known for a while, that while it may be seem ‘un-Australian’ to some to have a national conversation about alcohol, it is really time we did.

And we need to continue to do the things that we are doing well – through research, through service settings, through our communication efforts and through national and local programs.  It is critical we come together to renew our collective commitment to suicide prevention and ensure an inclusive and proactive response. To work side by side with those with lived experience, policy makers, clinicians, researchers, educators, business leaders and community members.

Because one life lost, one family impacted, one community grieving is one too many.

If you want a full break down of the data for 2017, or want to know about suicide prevention action in Australia, go to the Life in Mind website.

If you are impacted today, or any other day, tell someone you trust and reach out for support.