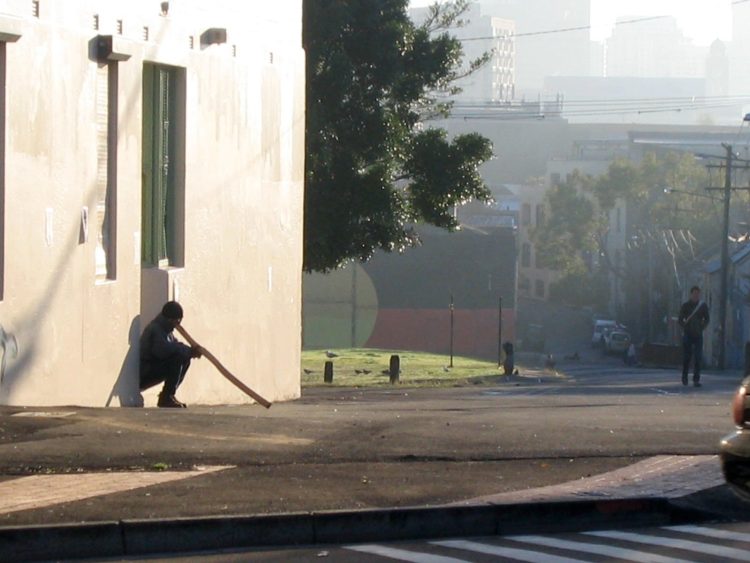 New attitudes not platitudes needed to Close the Gap

Last week we had the 9th annual Prime Minister’s Close the Gap report to parliament. The stark reality is that the close the gap policy agenda is failing.

In 2007, at the time of the Kevin Rudd’s apology to the stolen generations, there was a tremendous amount of optimism and vigour about the need to address Indigenous disadvantage.

COAG set an ambitious, yet achievable agenda to reduce disadvantage by 2020.  National partnership agreements were forged, which saw states and the commonwealth working together in a genuinely collaborative manner to strategically get to the heart of closing the gap.

Ten years later the pageantry has continued down the road, the fanfare is a no more than a distant echo of what was the promise of a new era.

Ten years later we are failing the First Australians… again.

As Australians do, we have become complacent. We fall into the mindset of, ‘she’ll be right mate.’

25 years of solid economic growth has seen Australians become more wealthy, wages increase, home and land prices go through the roof, life expectancy become one of the longest in the world and unemployment at rate that economists call ‘full employment’.

None of this for the Aboriginal and Torres Strait Islander community though.

It was remarked recently that there are more Aboriginal and Torres Strait Islanders at university than in prison. This is a nice reminder except for the fact that our people are dying in prison.

As much as many of our political leaders and media pundits would like us to move away for the deficit mindset we thinking on this issue, we cannot do that yet.

Take these stats for instance:

I could go on.

The deficit mindset doesn’t mean one is not optimistic. We have no choice but to remain optimistic because there is no other option.

To give up would be to submit to cultural genocide through inaction. So where does the answer lie?

What we do know, those of us who work for the cause to improve outcomes for our own people, is that the COAG agenda and other government efforts have gradually moved away from the concept of self-determination as defined in United Nations Declaration on the Rights of Indigenous Peoples, articulated in Article 3:

Indigenous peoples have the right of self-determination. By virtue of that right they freely determine their political status and freely pursue their economic, social and cultural development.

It is not only a matter of justice, it is also practical and pragmatic.

If I want a house built I go to a builder, if I want my taxes done I go to an accountant, if we want to close the gap we should go to the Aboriginal and Torres Strait Islander community.

We are the experts.

In that spirit, the Redfern Statement was handed to the Prime Minister.

Read it, understand it, it is vitally important to correct the trajectory. As someone who has personally been involved in the close the gap agenda over the past 10 years, I can now say, as difficult it might be to submit, that we are failing our first peoples. The agenda has drifted too far from the experts, the people whose work is a calling not a career.

The last 10 years has seen the lip service paid to Aboriginal and Torres Strait Islander people exacted, the action to meet the platitudes too often token.

We need a change in attitudes and not platitudes.

Daniel James is a Yorta Yorta man, podcaster and musician

This piece originally appeared on his website and is reproduced here with permission.