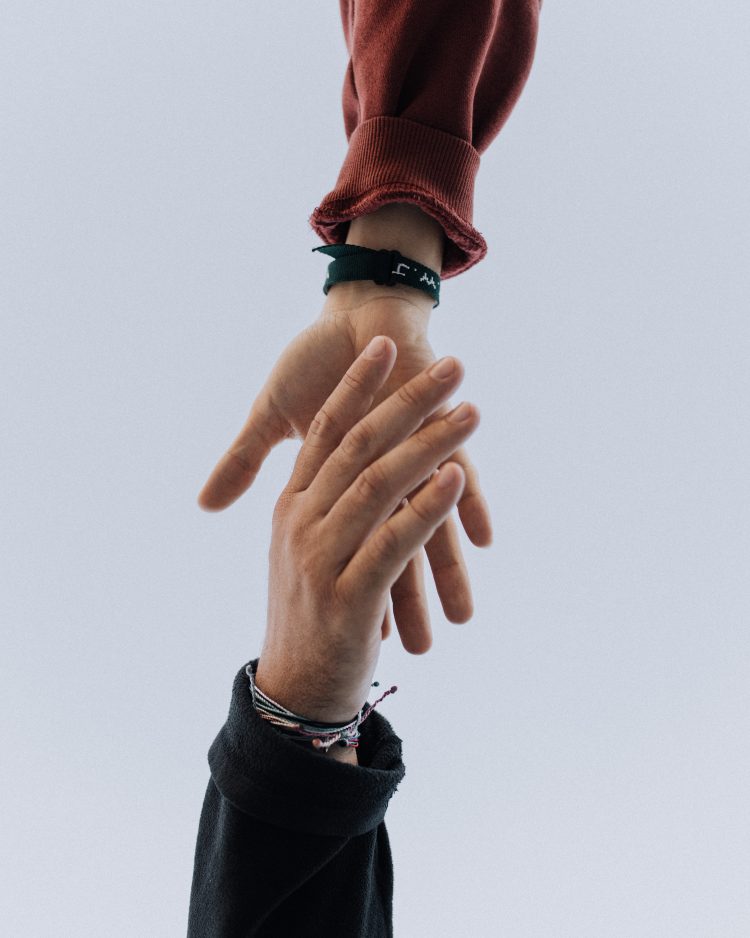 New funding for the NDIS? What about jobs for people with disability?

Introduction by Croakey: Treasurer Josh Frydenberg’s announcement in the budget of an additional $3.9 billion for the National Disability Insurance Scheme “providing life‑changing support to 400,000 Australians with a disability” was well received in the media.

There has been little actual scrutiny, however, on what this will mean for NDIS recipients on the ground.

Advocacy organisations say the funding reflects the natural growth of the scheme and there was a missed opportunity to provide accessible jobs for people with disability.

In this piece for Pro Bono Australia, republished here with permission, editor Wendy Williams takes a closer look at what the 2020-21 budget means for people with a disability.

In a headline announcement from the budget, Treasurer Josh Frydenberg said the National Disability Insurance Scheme would receive an additional $3.9 billion, and that every Australian could be confident the NDIS will always be fully funded under a Coalition government.

It was a far cry from the year before, when the federal budget revealed a $1.6 billion under-spend in the NDIS, used to boost the government’s bottom line in the 2019-2020 financial year.

Minister for the National Disability Insurance Scheme Stuart Robert said the extra funding would ensure Australians eligible for the NDIS have access to the supports they need now and into the future.

But looking at the funding more closely, advocacy organisations say it is not “additional” money, but rather is reflective of the natural growth of the scheme.

Romola Hollywood, director policy and advocacy for People with Disability Australia, told Pro Bono News: “The government’s announcement of $3.9 billion for the NDIS actually reflects the projected growth in the scheme and providing essential supports for participants through the NDIS.”

The budget also allocated $798.8 million over four years to the National Disability Insurance Agency (NDIA) and the NDIS Quality and Safeguards Commission.

Hollywood said she would like to see a more detailed breakdown on how these increases in funding would be allocated.

“We have learnt from the tragic death of Ann-Marie Smith that strengthening safeguards for people with disability to prevent violence, abuse, neglect and exploitation is an urgent priority, and we hope that the additional funding for the NDIS Quality and Safeguards Commission will be used to develop a proactive approach to investigations and spot checks on NDIS providers,” she said.

It was announced that a number of welfare recipients, including those on the age pension, disability support pension and carer payment, will receive $500 in cash payments in the next five months.

It comes after some 680,300 Australians who receive the DSP missed out on both JobKeeper and the JobSeeker supplement, instead receiving two payments of $750 earlier in the year.

Hollywood said the latest top-up of two $250 payments did “very little to cover the unexpected costs our community have incurred during the pandemic.”

Ed Johnson is clinical innovation officer at Umbo, a social enterprise and online allied health services provider aiming to address the gap in access to health care in rural and remote Australia. He said the government was yet to outline a strategy to address the underspend on the NDIS in 2019.

“One of the key reasons for this underspend is low access to supports including allied health services in rural and remote Australia,” Johnson said.

“The government needs to take a more proactive approach to supporting and training allied health professionals in the regions, to enable more people to access health care through the NDIS scheme to improve their quality of life and contribute to their communities.”

He said the NDIS Rural and Remote Strategy was due to be renewed this year, but we were yet to see a plan that would proactively reverse the trend of underspending on the NDIS scheme.

“This brings little hope that the billions of dollars announced in yesterday’s budget will actually be put to much-needed use across Australia and deliver the benefits it was built to provide,” he said.

Hollywood said one of the more pressing concerns for people with disability in the budget was around jobs.

She said a “jobs” budget, that has focused on stimulating the economy with job creation incentives, should have included accessible jobs for people with disability.

“Without targeted measures, in a tightening labour market, people with disability will continue to be excluded from mainstream employment. This budget has missed a critical opportunity to turn the tables, and that is a shame.”

PWDA has called for a National Jobs Plan to address the ongoing underrepresentation of people with disability in mainstream employment.

Hollywood said they welcomed the announcement of a wage subsidy scheme to help young people find a job, however, they would also like to see incentives for employers to employ more young people with disability.

She said overall more could have been done to include other population groups.

“The budget runs the risk of leaving some people behind and we think much more needs to be done to support people with disability into mainstream employment,” she said.

Wendy Williams is the editor of Pro Bono News, where this article was first published. You can read the original here

PrevPrevious‘Dying in a leadership vacuum’: top medical, science journals come out against Trump
NextWhere was Australia during the UN biodiversity summit?Next