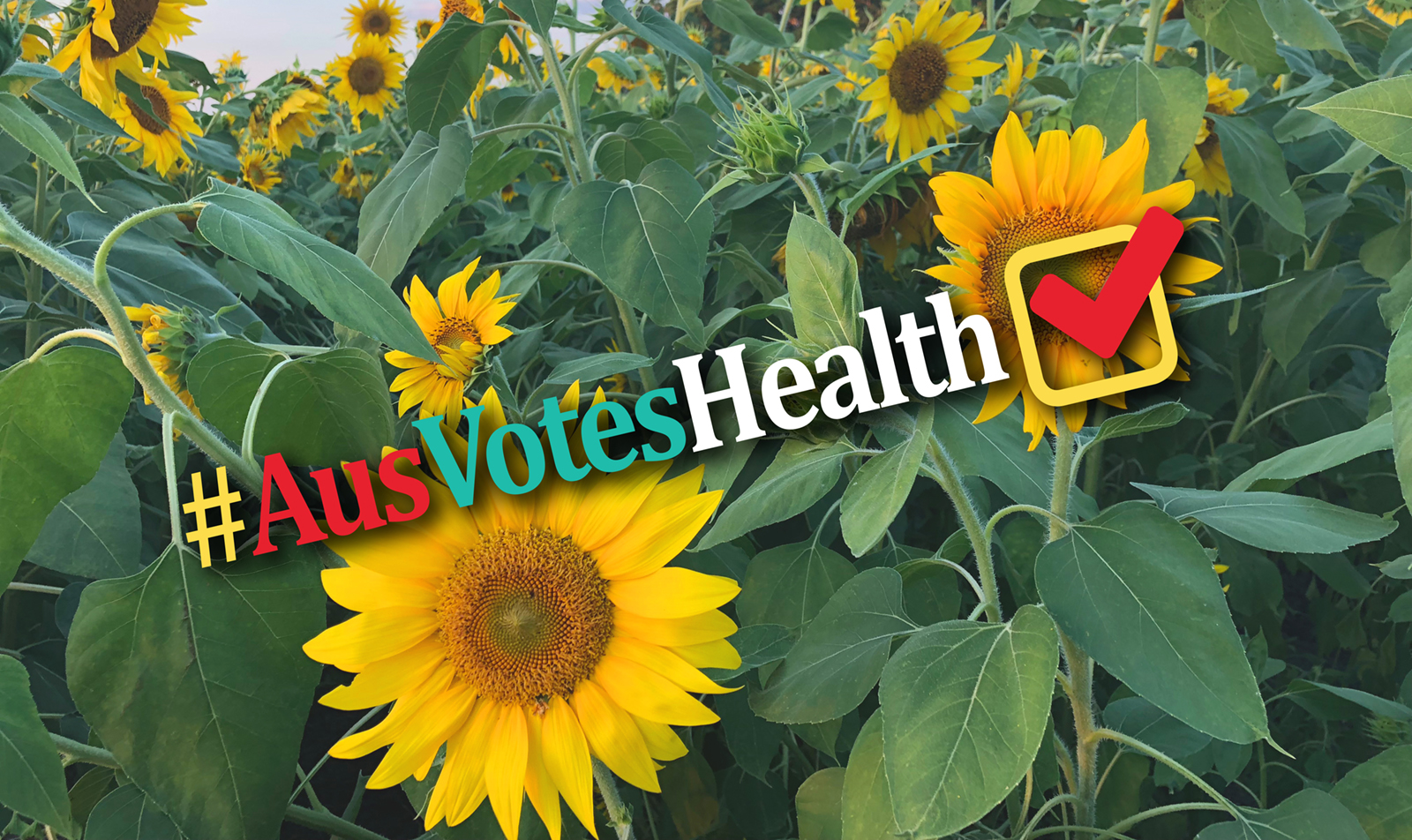 The latest in a series of articles from #AusVotesHealth Twitter festival.

Introduction by Croakey: The next Federal Government should invest in expanding Aboriginal Community Controlled Health Organisation (ACCHO) models of care as part of efforts to prioritise Aboriginal and Torres Strait Islander health, according to a new report by Australia’s peak consumer health organisation.

The Consumers Health Forum of Australia report also calls for the next Government to invest in developing a National Strategy on the Social Determinants of Health with evidence-based policies and programs to address factors like education, income inequality, employment and public housing that contribute to unacceptable levels of Rheumatic Heart Disease in Aboriginal communities.

Meanwhile, the Australian Healthcare and Hospitals Association has also this week released an issues brief highlighting the importance of addressing social determinants of health such as housing and income policy for Aboriginal and Torres Strait Islander people with serious chronic illnesses.

In an accompanying media statement, AHHA chief executive Alison Verhoeven urged all parties to factor equity into their post-election healthcare plans and promises, by addressing the social determinants of health inequities. She said:

For example, on the current Newstart allowance less than $40 a day, ability to be housed safely, eat healthy food and thrive is severely compromised and must be addressed.

Fixing social disadvantage makes a difference to health outcomes—for example, in reducing world childhood death rates, the World Health Organization estimates 50% of the reduction has been due to non-health-sector investments.”

The CHF report calls on the next Government to develop a National Prevention Strategy and boost spending on prevention to at least five per cent of the health budget, and develop a ten-year, forward-looking National Vision for Australia’s Health 2030 that includes funding and other strategies to reduce federal/state divisions.

“These [divisions] plague the coordinated delivery of care in so many areas such as mental health, disability and aged care services and generate disconnected care, public waiting times and out of pocket costs,” says the report, Priorities for the 2019 Federal Election: Making Health Better.

The report also calls for Primary Health Networks to be given the authority and mandate to serve as stewards of integrated primary health and human services, to work with hospitals to innovate towards hospitals of the future and to commission services at scale.

It says Medicare must be modernised, including its scope on where and how care is delivered, by de-regulating the need for face-to-face consultations and prescribing, enabling hospital in the home, telehealth, email/telephone follow-up and other community outreach modes of care.

In the article below, Leanne Wells, CEO of the CHF, argues that the next Federal Government should prioritise three areas: childhood obesity, public dental services and primary health care.

Two recurring concerns were raised by respondents to a recent consumer health sentiment survey conducted by the Consumers Health Forum.

These concerns were cost and uncertainty – issues often reflected in debate about the health policies announced so far in this federal election campaign. 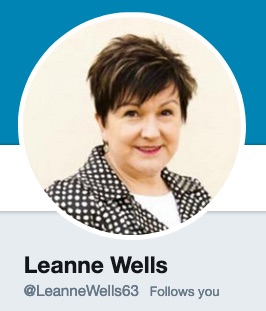 The out of pocket costs dilemma confronting so many patients in Australia is also often connected to a widespread sense of uncertainty about health care and its coordination – what care is needed, its cost and where to go for appropriate treatment.

Our survey found most people were largely satisfied with the quality of the health care they receive. However, a third encountered difficulties at every stage of the healthcare process, such as finding the right place to get care, deciding which provider to see and getting to see the provider they needed to.

The unease about care costs and uncertain access to coordinated care has prompted a variety of responses from the political parties.

Labor has proposed a plan to reduce out of pocket costs for cancer patients, and the Coalition is pledging support for streamlined access to integrated care for the over-70s and a new website detailing medical specialists’ fees. And both sides promise more hospital funding and a continuing stream of new drugs on the PBS.

But there remains the reality that we are getting piecemeal measures when what is needed is a holistic approach with an overarching strategy reflecting all of the modern world’s knowledge about the causes of ill health, and our capacity to avoid ill health.

The Consumers Health Forum is proposing that the next Federal Government give priority to three areas: childhood obesity, public dental services and primary health care.

Obesity is a dominant factor in chronic illness, yet as a nation we have no coherent, effective strategy to counter poor diet and promotion to children of unhealthy food and drink, and to take other more practical measures, like overcoming urban planning and transport obstacles to routine activities like walking.

Modern economies and digital technology have brought new levels of consumer control and understanding to most corners of society.  Yet health, despite the expertise of its practitioners and reliance on precision record-keeping elsewhere in healthcare, lags behind 21st century potential when it comes to communications with patients.

Australians pay relatively high out of pocket costs for health care – among the highest in the western world – yet there is no real explanation as to why and what we should do about it.

Instead, we as a wealthy country have hundreds of thousands of people each year putting off having scripts filled, seeing a specialist or living with the misery of toothache because they can’t afford a dentist.

The lack of access to dental care because of its cost means that nearly two million people needing care either delayed or did not see a dentist. We are calling for significantly increased funding to extend child dental benefits to low-income adults and to ultimately work towards universal dental care.

We believe there is great scope to improve primary care in the community, particularly for those with complex and chronic conditions as well as families with children. Providing better integrated, team-based care in the community will mean healthier and happier patients and likely provide a bonus of reduced hospital costs.

We have seen in recent years welcome strides towards a more transparent and accountable health system.

More information is now available through the Australian Atlas of Healthcare Variation on the prevalence and performance of different treatment and procedures; the Choosing Wisely campaign and a separate review of Medicare services is shining more light on efficacy issues.

We need to see consumers empowered, with more government support for the development of consumer leadership and patient-centred care in a way that improves not only health outcomes but also the working experience of clinicians.

An example of the potential a program geared around supporting this kind of behaviour change is the Collaborative Pairs program that CHF is trialling in partnership with the support of some Primary Health Networks and the Australian Commission for Safety and Quality in Health Care.

This English-pioneered initiative brings health service providers together with consumers to develop and strengthen their capacity to work together to transform the health system.

• Leanne Wells is the CEO of the Consumers Health Forum of Australia. Read her previous article for Croakey: Ten reform to dos for a healthier 2019.