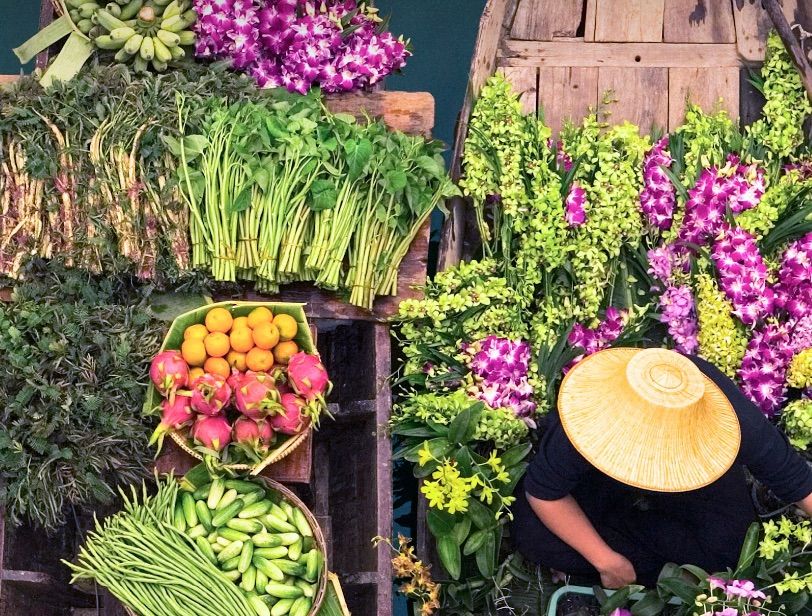 Detail from new report, The State of Food Security and Nutrition in the World 2020

The world is not on track to achieve a goal of zero hunger by 2030, according to a 320-page report released this week by the Food and Agriculture Organization (FAO) and other agencies.

If recent trends continue, more than 840 million people will be affected by hunger by 2030, finds The State of Food Security and Nutrition in the World 2020.

Concerns about food insecurity in Australia are growing as a result of the COVID-19 pandemic. The most recent lockdowns in Melbourne have again brought  images of huge lines of international students and other temporary visa holders in need of food.

Five years after the world committed through the Sustainable Development Goals (SDGs) to end hunger, food insecurity and all forms of malnutrition by 2030, the world is not on track to achieve these objectives, according to The Food and Agriculture Organization’s (FAOs) report, The State of Food Security and Nutrition in the World 2020.

Importantly, the estimates contained in the report are based on the most recent data available in 2019 and do not take into account the pandemic’s impact.

The Report finds that:

Poverty on the rise

Meanwhile, another new report finds COVID-19 is projected to push more than 70 million extra people into extreme poverty, and hundreds of millions more into unemployment and poverty.

The report,  The parlous state of poverty eradication, was released in early July by the United Nation’s Special Rapporteur on Extreme Poverty and Human Rights, Philip Alston.

Alston notes that poor people and marginalised communities have been the hardest hit in almost every country, both in terms of vulnerability to the virus and its economic consequences. He finds more than 250 million people are at risk of acute hunger.

Alston calls for a recalibration of the SDGs as the pandemic means they won’t be met by 2030.

He targets the international community’s pre-COVID “abysmal record on eliminating poverty, inequality and disregard for human life” and argues for a new approach to poverty eradication:

“…that tackles inequality, embraces redistribution, and takes tax justice seriously. Poverty is a political choice and it will be with us until its elimination is reconceived as a matter of social justice.”

Meanwhile, in related news, here is an open letter from Millionaires for Humanity (in case any Croakey readers have deep pockets). 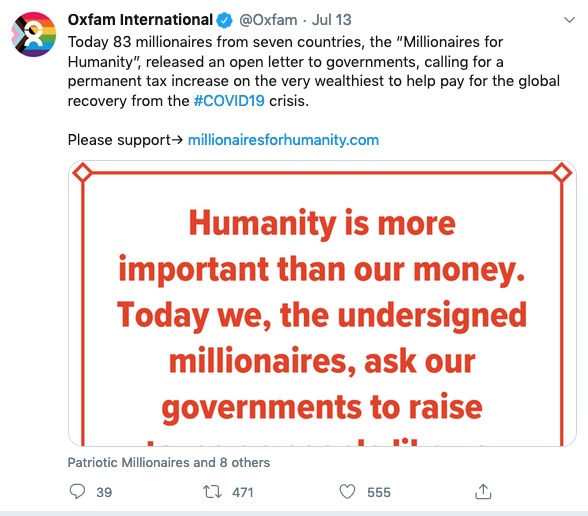 Croakey readers may be interested in these graphics from the FAO report. 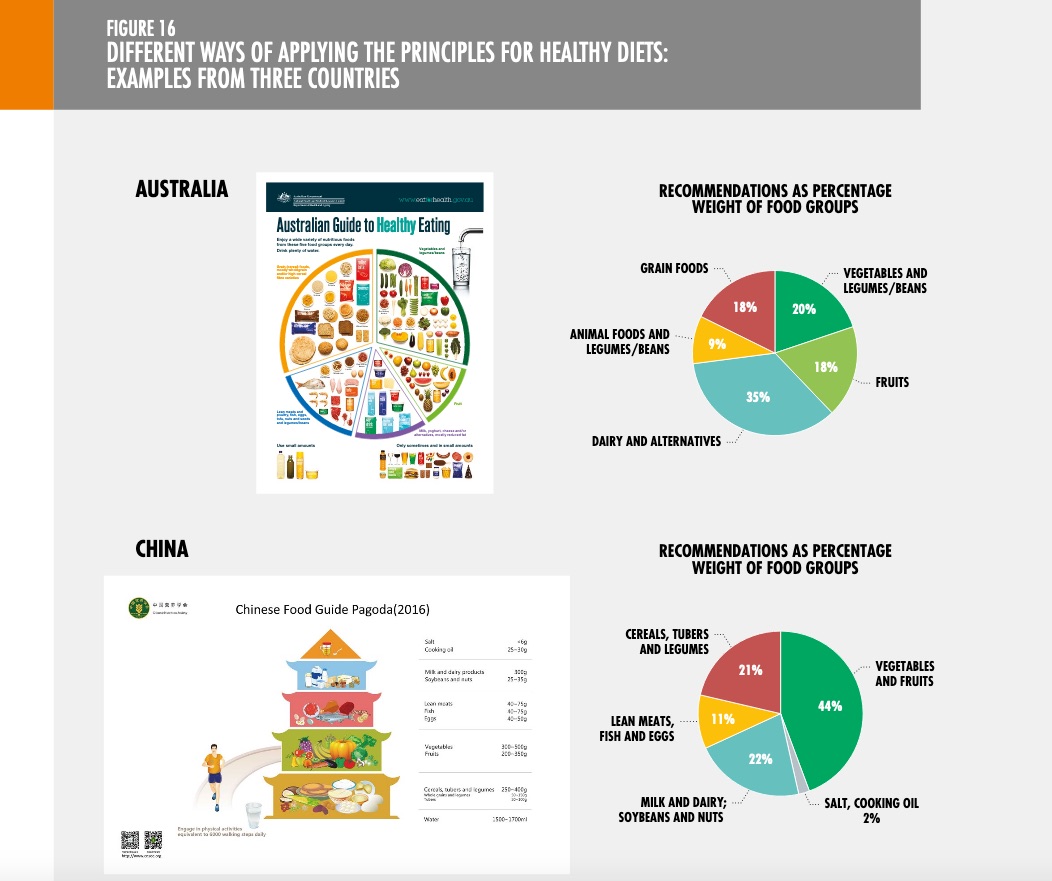 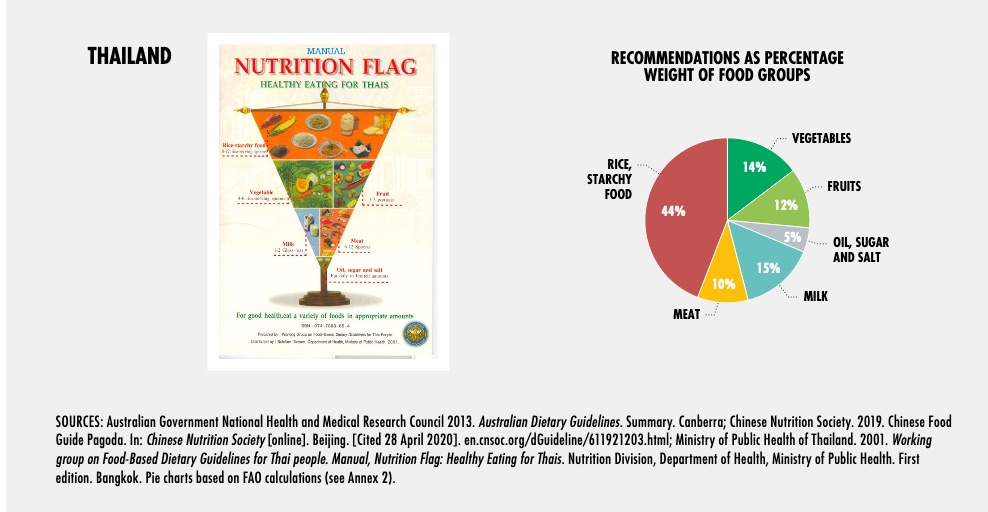