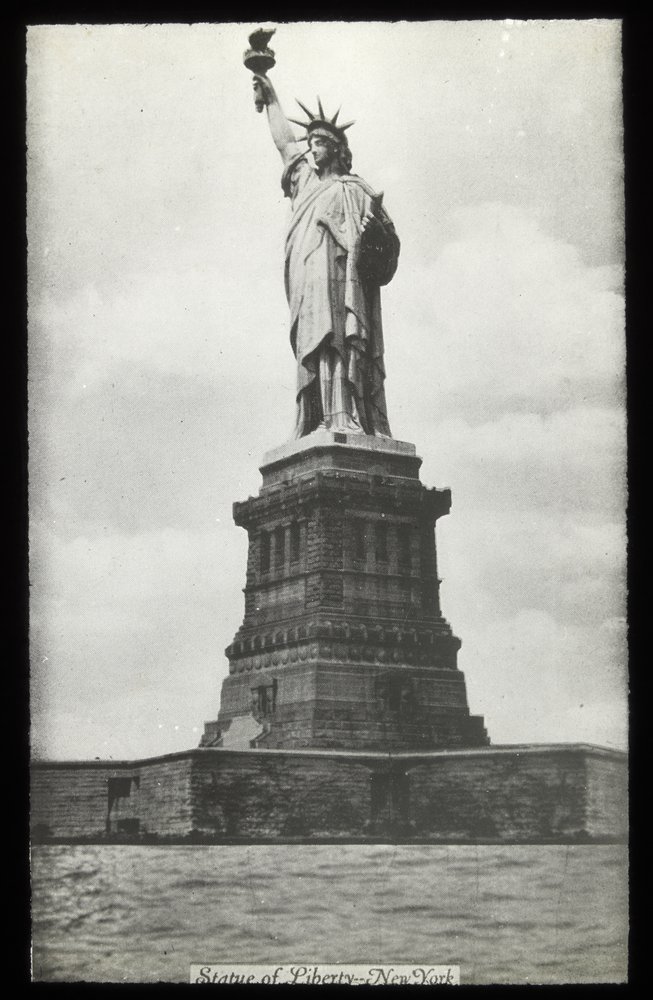 “Do you want a baked potato with that?” might become the catchcry of a certain well-known fast food chain if the New York City Council passes a Bill proposed by one of its members to promote better childhood nutrition. The ‘Healthy Happy Meals’ Bill focusses on children’s restaurant meals and requires that any meal which includes a toy or giveaway meet specified nutritional standards. Trials modelling the effects of the policy have found that it results in a reduction in fat, sodium, sugar and overall calories being consumed by children, who tend to choose a more nutritious meal, plus a toy, over a less nutritious meal, without a toy.

What implications does this have for public health policy development? Can industry, governments and public health advocates work together to promote healthier lifestyles? These questions and more are discussed in this latest instalment of Journal Watch from Dr Melissa Stoneham and the Public Health Advocacy Institute of Western Australia.

New York – the big Apple, the capital of the world, the city where Superman flew…. NYC is unlike any other city in the world, as just about anyone can tell you. For one, you can walk almost everywhere. And where else can you go to a different restaurant every day of the year?

And New York is no witling daisy when it comes to public health initiatives either. Throughout Michael Bloomberg’s ten year Mayoral rule and beyond, NYC has made improving public health a top priority. Looking at the big picture, since 2002, adult smoking has decreased by 27%, representing 350 000 fewer adult smokers, and the rate of smoking in public high school students has dropped by 52%. In 2008, the risk of dying from premature heart disease was 17% lower compared to 2002.

Some of the specific NYC interventions have included transfats restrictions, clean bus transportation policies, increasing the number of pedestrian paths and parks, introducing a sugar-sweetened beverages tax (as a counterfactual), the declaration of an epidemic of diabetes in the City and many tobacco policies including taxes, labelling, smoke-free laws and advertising restrictions.

Taking just one of these example, the transfats restrictions, in 2006, the City required that any food served to customers (unless in a sealed package) contain less than 0.5 grams of transfats per serving. There was much industry opposition but the City’s limit on transfats served as a model in the United States and globally and has now become a widely accepted norm. The NYC Health Department is a national and international leader in public health and they are still at it!

In this month’s JournalWatch, we showcase yet another public health initiative in New York. This time it is the Healthy Happy Meals policy which aims to improve the nutritional quality of children’s combination meals at fast food restaurants by requiring meals with toys or promotional items to meet certain nutritional criteria. Does the name sound familiar? It is definitely not a McHappy Meal.

We know how industry works and that with the added allure of a toy, children are much more likely to choose an unhealthy, fast-food meal. In fact not that long ago McDonald’s was issued with a slap on the wrist, when the Advertising Standards Board upheld a complaint that McDonald’s targeted children with its Happy Meals website. But can we use these toys to our advantage? Could a toy also be used to persuade children to pick the healthier option?

One experimental study that distributed toys with modified McDonald’s Happy Meals which were designed to comply with the California law (permits offering fast-food toy premiums with meals that meet certain nutritional criteria), found that children were more likely to choose healthier modified meals with the toy than unchanged meals without the toy. So maybe it is possible to use the toy for good!

The study we are looking at this month which was led by Brian Elbel from the NYU School of Medicine, focuses on the NYC “Healthy Happy Meals” Bill and how it might impact the nutritional quality of purchases for children if the proposed targets were met. In a nutshell, the new legislation in New York, would prohibit fast food chains from selling a toy with a meal that contains more than 500 calories (2090kj) or 600 milligram of sodium and also require them to include fruit, vegetables, or whole grains.

The study analysed purchases for 422 children made by 358 adults during 2013 and 2014 from three fast food restaurant chains that provided toys with children’s meals. The average age of the children was 7 years. The parents provided a receipt for the meal and completed a short survey to provide demographic data and to verify their purchase. The percentage of purchases made for children that included a children’s combination meal (i.e., designated specifically for children that included a main, side/s, drink and toy) were determined, as well as the percentage of those meals that would be ineligible for a toy under the proposed policy.

The researchers calculated the reduction in calories, sodium and the percentage of total calories from fat, if each of these nutrients was capped at the maximum allowable amount. Nutritional values for all combination meals were assigned and coded and the researchers controlled for location of purchase, restaurant chain, demographics, meal time and type of food.

The findings indicated that around 35% of children ate a children’s combination meal. Of these children’s combination meals, 98% did not meet the proposed nutrition criteria for at least one nutrient, 51% exceeded the limit for calories, 55% for sodium, 78% for calories from fat, 14% for saturated fat and 49% for added sugars. Not good news. The take home message from this is that only 2% of the meals in the study met the nutritional standards in the proposed legislation.

The researchers estimated that if the combination meals did in fact meet the guidelines, there would be a 9% reduction in calories for children whose purchases included a children’s combination meal (54 calories) and a 3% reduction in calories for all children (18 calories). With this in mind, it was determined that the Bill or policy could result in a reduction of calories, sodium and percentage of calories from fat and that modifications to existing children’s meals could be made in order to comply with the Bill.

So legislation can work when it is part of the solution. Advocates need to remember that a comprehensive approach is the best approach. Meanwhile, there has been some change by industry in the space of children’s meals. In 2006, Disney ended its cross-promotional deal with McDonald’s and in 2011, KFC removed toys from their meals hoping to encourage customers to make more informed food choices.

But don’t get too excited, because we know that industry is great at smoke screens. Just a couple of months ago, it was reported in a New York Times op-ed that Burger King extended the olive branch to its arch-nemesis McDonald’s, suggesting they collaborate on a burger called the “McWhopper”. McDonald’s responded via Facebook that “our two could do something bigger to make a difference. We commit to raise awareness worldwide. Perhaps you will join us in a meaningful global effort.”

Don’t you think it is great when industry wants to make a difference? Not this difference though because the proposal was to a push to declare September 21 “World Peace Day”. And you have to ask who would be brave enough to argue with an uber-burger that creates world peace!

It is a long struggle trying to combat industry, but it is an important struggle which can be achieved when we work together and sing from the same hymn sheet. Maintaining the pressure on marketers and advertisers from public health organisations and concerned parents is vital.

Advocating for options such as smaller portion sizes, better regulation of junk food advertising on television, clearer labelling to enable an informed choice, stronger regulations across traditional and online media so there are no loopholes in the wording that can be manipulated by the food industry to target children or banning the use of children’s toys altogether as incentives is critical.

As the well-known American science fiction writer, who wrote several Star Trek and Star Wars novels, A.C.Crispin once said “Remember that on any world the wind eventually wears away the stone, because the stone can only crumble; the wind can change.”