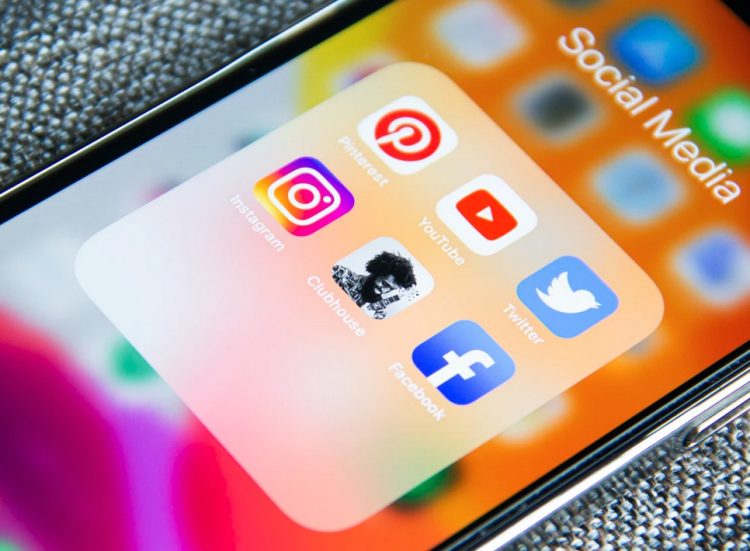 News media code is coming, but regulation of digital platforms remains a work in progress

Introduction by Croakey: The Federal Government’s world-leading media bargaining code is set to become law although the implications for public interest journalism are far from clear.

As a result of last-minute changes to the code, Australian news is expected to be restored to Facebook in coming days after the company sparked a public health emergency at a critical time during the pandemic and rollout of vaccinations.

However, as Peter Lewis, Director of the Centre for Responsible Technology, has written, the code must be the beginning of the project to regulate Big Tech – not the end. The Australian Government is still to act on other recommendations put forward by the Australian Competition and Consumer Commission (ACCC) in the wake of its investigation of digital platforms.

As Croakey noted in its submission to the current Senate inquiry into media diversity, greater efforts are needed to ensure civil society and wider public interests are involved in developing media policy.

Croakey has also argued in various submissions that the processes and outcomes of the new code must be transparent and accountable, and that efforts to regulate digital platform must move beyond a siloed approach, so that regulation drives multiple agendas, including a safe, accountable information environment as well as sustainability of public interest journalism.

Meanwhile, this week’s release of the tech industry’s voluntary code on disinformation and misinformation has raised widespread concerns among health leaders. In the short Q&A below, Alison Verhoeven, CEO of the Australian Healthcare and Hospitals Association, adds her analysis.

Q: What are welcome features in the code?

Q: What is missing?

Unfortunately the code has no teeth. Self-regulation has demonstrably failed, notably during the COVID pandemic, and also in the belated responses by social media giants to blatant political falsehoods. The new code does little to inspire confidence that this could not occur again.

Q: Does the code understate the risks of harm, particularly for public health?

The code overlooks the many ways in which public health can be undermined — while some recognition is given to the need to control false information, there is little recognition of the systemic harms that can be caused to groups of people through hate speech and inflammatory language.

The blocking of news and health sites by Facebook was hypocritical given they continued to accept advertising from these sites (thus demonstrating the supremacy of the dollar over dogma) and because they have done next to nothing to block inaccurate and inappropriate discourse about serious health matters.

With the poor track record of both Facebook and Twitter, it is unlikely either corporation will effectively be able to self-regulate under the new code.

Q: Under the code, it is up to the industry body itself to review performance, via a subcommittee that it appoints. Who should review? Who should be represented on that subcommittee?

A review committee should represent the diversity of our population and should include membership with experience and credentials in ethical behaviour, scientific practice (including public health), communications and business regulation.

Q: What should this code have learnt from other efforts of regulation, particularly in public health?

Self-regulation generally works in the interests of the regulated, not the general community. While for some areas of regulation, the risks and harms may not be significant, in this area there has been demonstrated significant risk and harm — to our health and well-being, and to the social and political fabric that underpins our society.

Q: Are you concerned that more public health organisations and communities that bear the brunt of misinformation and disinformation were not more directly engaged in the consultations?

It’s concerning but understandable that health organisations have had minimal participation in consultations which took place during a period when they were so preoccupied with supporting healthcare delivery.

A more deliberate attempt to be inclusive in the consultation process may have assisted organisations to respond, and contribute to the development of a stronger code. 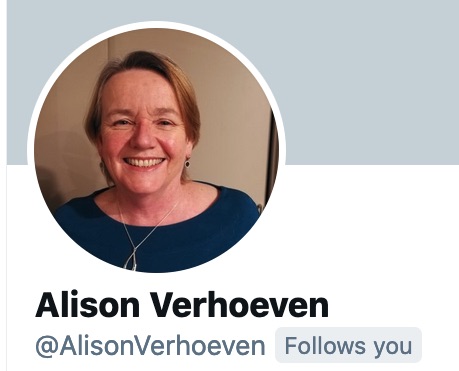 PrevPreviousCall to Reconciliation Australia to cut ties with Woolworths over Darwin bottle shop proposal
NextCut off from community and culture: people with disability caught in indefinite detention hellNext