Home Healthcare and health reform adverse events Not so fast: the perils of expedited drug approval 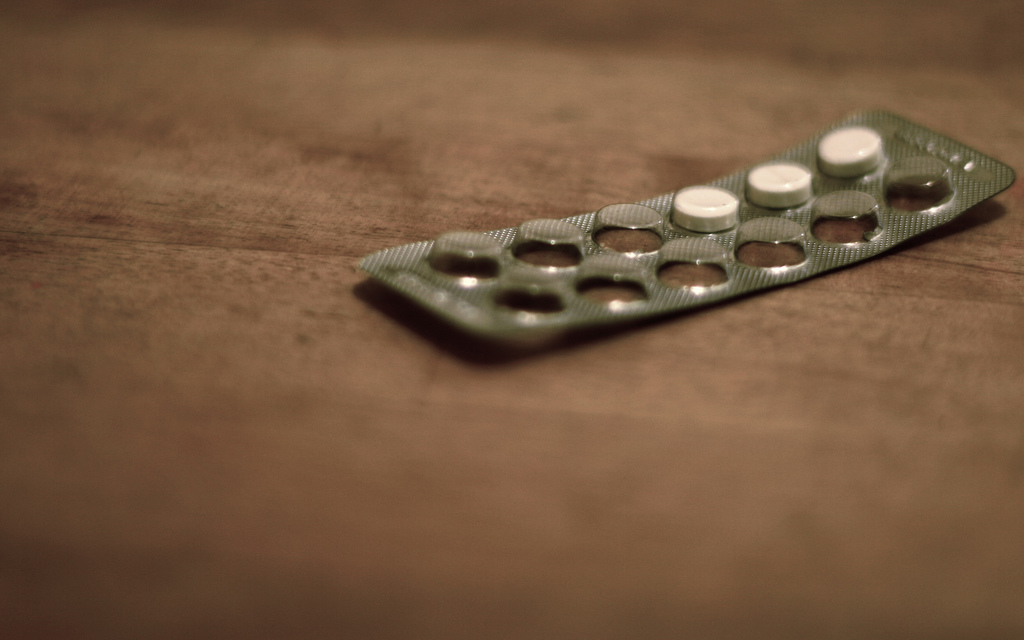 Not so fast: the perils of expedited drug approval

Drugs deemed safe and suitable for human use by other jurisdictions could be fast-tracked for approval in Australia under proposed government reforms aimed at reducing red tape and regulation.

But there are several salutary examples of questionable FDA approval that should give Australian regulators pause, write Jennifer Martin and Gillian Shenfield in a review for Australian Prescriber.

Martin and Shenfield point to three drugs — rofecoxib, ponatanib and dabigatran —  unleashed on the market through the FDA’s rapid approval process that were ultimately withdrawn due to significant adverse reactions.

Other drugs with adverse profiles not seen at the time of fast-tracking include sofosbuvir, dimethyl fumarate, troglitazone and alosetron, they write. The fast-track process uses biomarkers instead of actual clinical outcomes.

The danger of relying on approvals from offshore regulators to leapfrog drugs into the Australian market is that it pays no heed to population specifics — including ethnicity and comorbidity — which can have a significant effect on pharmacokinetics and pharmacodynamics, say Martin and Shenfield.

“Although small efficiencies may be possible, the Australian population has been well served by the TGA in its current form,” they write.

“We consider the Government’s attempt to speed up drug registration approvals by reducing, or perhaps ceasing, the TGA’s role could be detrimental for the appropriateness and safety of new medicines in Australia”.