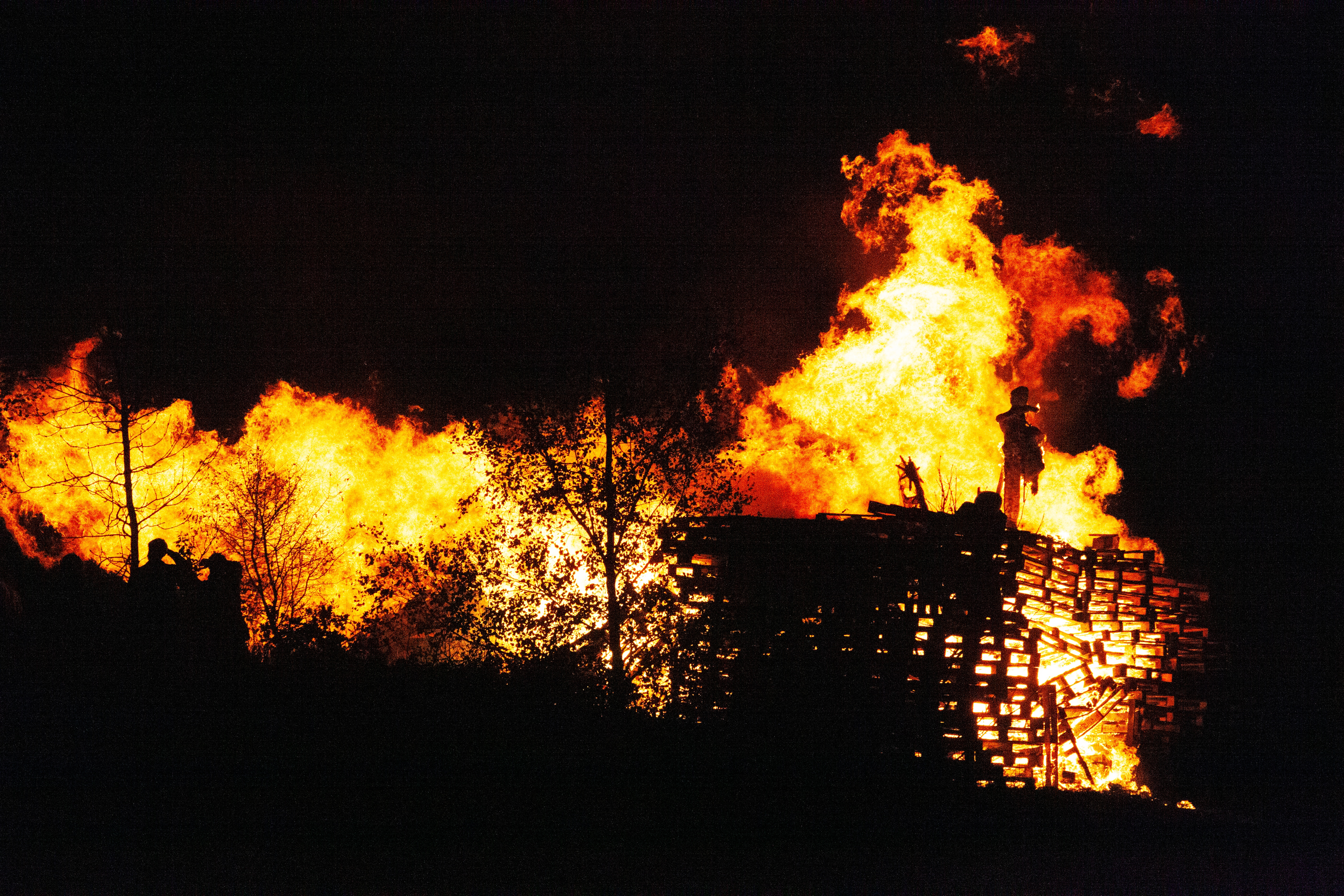 NSW election: our chance to vote 1 for climate and health

The Lancet has described tackling climate change as the ‘greatest global health opportunity of the 21st century.’ The upcoming NSW election is one of those opportunities to improve our health, but we need to vote for politicians who will take climate change seriously.

Tackling climate change will involve moving rapidly to renewable energy. It is encouraging to hear the NSW Labor party proposing seven gigawatts of new reliable renewable energy to power more than three million homes in the state by 2030. This is a good start on our way to 100% green power.

Climate change is impacting on our health everyday through extreme weather events such as more severe fires, floods, droughts and heat waves. For Australia, January was the all-time hottest month. Hot weather exacerbates the urban heat effect resulting in huge discrepancies in temperatures from eastern to western Sydney. It worsens ozone pollution and puts more pressure on our emergency services. It is risking our food and water security. Most importantly, it causes an increase in deaths.

And this is only the beginning. Global temperatures are going to increase even if we were able to reduce our emissions to zero overnight.

With the right policies, there are many opportunities to improve our health in ways that will also mitigate against climate change. It’s a win-win situation.

Fortunately, many of the climate change sceptics are starting to understand climate change. For those who still don’t accept the science, the recent judgement in the Rocky Hill open cut coal mine case has made an impact. The mine was rejected for a number of reasons including its implications for climate change. In this judgement, the chief justice of the Land and Environment court stated: ‘All anthropogenic greenhouse gas emissions contribute to climate change…. The increased greenhouse concentrations in the atmosphere have already affected, and will continue to affect, the climate system.’

So, it is now stated in law that humans are making climate change worse and that there is no room for further fossil fuel developments. This has caused massive concern within the fossil fuel industry. It is interesting to see how some politicians and some newspapers have responded by trying to discount this judgement. It has even resulted in the NSW Bar having to defend the Chief Justice!

Coal is not the only fossil fuels that needs to stay in the ground. Unconventional gas (UCG) is one of those fossil fuel developments which will also make climate change worse. It is imperative that this industry is not developed any further. UCG is not a transition fuel as some political parties would have us believe. The fugitive emissions alone are sufficient to negate any perceived benefit of UCG over other fossil fuels.

UCG is already causing environmental damage. UCG uses vast amounts of water and could irreversibly pollute the Artesian Basin. Farmers are already concerned about the unprecedented challenges to their capacity to produce food as well as feed their livestock. Many farmers are opposed to UCG and we need to support them by voting for politicians who will ban UCG.

Mitigating against climate change will also have beneficial effects on our health.

The Cancer Council has been lobbying for more action on obesity. The Heart Foundation has been lobbying for more cycleways. Safe cycleways will result in more active transport which will increase fitness, reduce the risk of obesity and reduce our dependency on burning fossil fuels. Similarly, a more plant-based diet will reduce the risk of cardiovascular disease and cancer as well as reducing the carbon footprint from the agricultural sector. The world needs to make agriculture a carbon sink rather than a source of greenhouse gas emissions.

The story is the same for vehicles. We need policies that will quickly transition to electric vehicles. This will reduce pollution which will have an immediate improvement to our health as well as reduce greenhouse gas emissions.

All these policies are technically feasible, but need political will that has not been seen in the last few years. The upcoming elections provide us an opportunity to Vote 1 for climate and our health.

John Van Der Kallen is a rheumatologist and the NSW Chair of Doctors for the Environment Australia. Read more about the 2019 NSW election