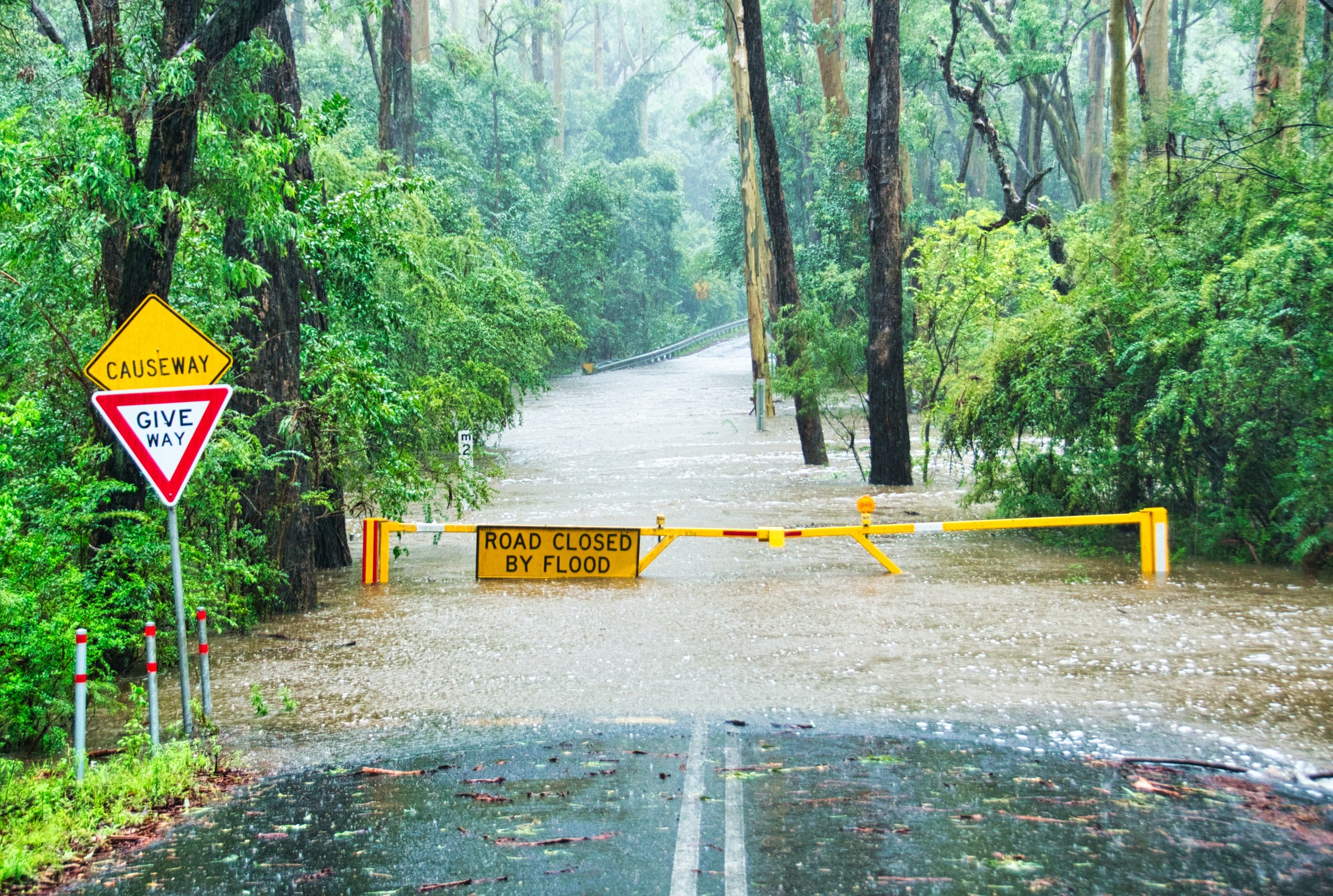 Given the wide-ranging health impacts of floods, it is surprising that so few health organisations contributed to the recent inquiry into the NSW floods response.

Urgent improvements are required in the way that NSW prepares for, responds to and recovers from emergency events of the scale of the floods that occurred in NSW in February, March and July this year, according to the final report of the Inquiry into the floods.

The report made 28 recommendations for improvements and change, and also highlighted the incredible and vital role that community members played in responding to the immediate emergency and in recovery.

“This was particularly evident in the Northern Rivers where, if it wasn’t for community action, loss of life would have been significantly higher,” the report stated.

Surprisingly few submissions were made by health services or organisations – however, the Rural Doctors Association NSW, Royal Australasian College of Surgeons and Royal Australian and New Zealand College of Psychiatrists made submissions.

Two-thirds of the written submissions were from a resident in a flood-affected area, so it is possible that people working in health services made an individual and/or personal submission.

In June, the Inquiry met with 19 Indigenous leaders from a range of local Aboriginal Land Councils and Indigenous housing, health and welfare organisations.

A key learning from the Inquiry was that while Indigenous communities have a good sense of flood preparedness, this depends on the information provided at the time of the event.

In the case of the first flood event in February, lack of accurate and up-to-date information meant that the community of Cabbage Tree Island’s evacuation was impacted.

“Evacuations through to recovery efforts for Indigenous communities was largely led by these communities and most felt unsupported by Government,” the Inquiry reported.

The Inquiry was also told that some Indigenous people felt unwelcome at evacuation centres, and in some cases, immediate support was not provided to them.

Key themes and recommendations from the meetings with Indigenous leaders in the Northern Rivers include:

The Inquiry emphasised that “everyone has the right to receive support following a natural disaster, and that discrimination in evacuation centres should not occur under any circumstances. While this was not the case in all centres, it is clear that further work is needed to ensure evacuation support is inclusive and is delivered in a culturally safe way.”

Impact of COVID on preparation and response

The Inquiry found that among other factors contributing to failures in emergency preparation, COVID-19 affected planning, preparation and aspects of the response.

COVID-19 impacted face-to-face training for State Emergency Service members and “all aspects that are critical in effective emergency management preparations and planning”, the report stated.

In addition, vaccine mandates affected some recruitment of new SES volunteers and retention of existing ones, which effectively resulted in the closure of three SES units across NSW.

Global logistics, manufacturing and supply constraints caused by the pandemic also meant that new emergency response vehicles were not delivered.

At the time of the floods, COVID-19 impacted the number of SES volunteers and staff that were available to respond.

The SES advised the Inquiry that 144 volunteers state-wide (out of 10,000), 22 staff (out of 327) and nine people who were both volunteer and staff were on leave at the time of the floods as a result of COVID.

Crowded conditions, as well as limited COVID precautions, resulted in one reported outbreak in an evacuation centre.

“The Inquiry heard that the Local Health District involvement at many evacuation centres was initially limited to the support of RATs for COVID-19 testing. At Alstonville Evacuation Centre, this arrived on Wednesday 9th March (nine days after flood), after an outbreak had occurred at SCU evacuation centre.”

The Inquiry met with Professor Alexander (Sandy) McFarlane AO, former Director of The University of Adelaide’s Centre for Traumatic Stress Studies, who explained that “there are two primary dimensions by which people are affected by disaster”.

For some, the trauma becomes imprinted on them and future experiences are “looked at through the lens of the disaster event”. For others, the trauma is too challenging to process and they avoid thoughts or reminders of the event.

Many people will recover from the event in the following weeks and months, and some will experience long-term mental health conditions, such as post-traumatic stress.

The Inquiry reported that there is an increased suicide risk for people who experience severe disasters and the first six months after is a critical time.

While there has been much research on the mental health impacts of natural disasters, less is known about the impact of consecutive or compound events.

A key recommendation is for longitudinal research on the effective of consecutive disasters on community mental health.

The Inquiry heard that many people lost access to regular medications and sustained injuries during the evacuations.

Additionally, some people with drug dependencies suffered withdrawal symptoms without access to necessary support or prescriptions.

The Inquiry “commends the staff who worked long hours to medicate people and assist with flood-related infections”, but evacuation centres varied in their ability to respond to health issues.

“The agility and willingness of the local health workforce to respond should be capitalised on in emergency planning,” the Inquiry states. “A coordinated, central source of information to allow health practitioners to match resources with need would be useful.”

The NSW Government welcomed the final report, stating they were “committed to learning from the recent flood event”.

They support six of the 28 recommendations – the remaining 22 are supported in principle, but the Government acknowledges “further work is required on implementation”.

The full report can be read here.