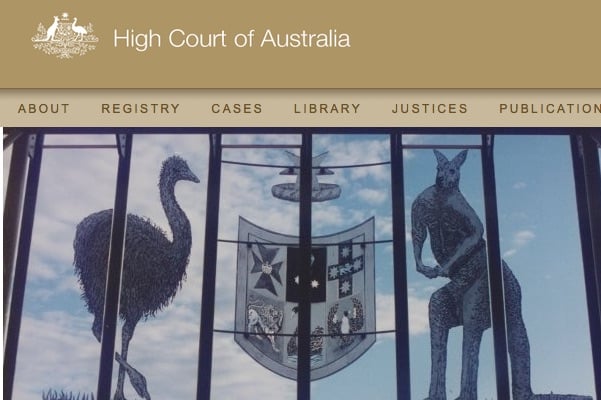 The High Court has upheld the legality of the Northern Territory’s controversial “paperless arrest” laws, but human rights lawyers say the ruling (summarised here) has put limits on how the law is applied by police.

A majority of the High Court’s seven judges has found the laws were not punitive in conferring a judicial power on police, and that they did not undermine the institutional integrity of the Territory courts.

Since late last year, Territory police can hold a person for up to four hours if they are drunk or are suspected to committing an “infringement notice offence”, which are mostly minor and do not carry a jail term.

Police can keep a person in custody for more than four hours if they are still deemed to be drunk. But they otherwise have to release them unconditionally; release them with an infringement notice; release them on bail; or bring them before a JP or a court.

However, the High Court ruled that the laws do not authorise police to detain a person for longer than was needed to determine which option to apply.

Three High Court judges – including the Chief Justice, Robert French – said the application of the law “militates against any suggestion that it authorises an officer to keep a person in custody for four hours regardless of the circumstances.”

Two other judges – Geoffrey Nettle and Michelle Gordon – said four hours was the “outer limit” for holding a person arrested under the laws, provided they were no longer drunk and were not wanted for questioning about an offence.

In a dissenting ruling, Justice Stephen Gageler said such detention was punitive and the NT courts were being “made to stand in the wings during a period when arbitrary executive detention is being played out.”

The challenge to the laws was taken by the North Australian Aboriginal Justice Agency, working with the Human Rights Law Centre, on behalf of an Indigenous woman who was arrested and held for about 12 hours.

In August, the NT Coroner, Greg Cavanagh, called for the paperless arrest laws to be repealed when delivering his findings into the death in custody of a senior 59-year-old Walpirri man, Kumanjayi Langdon.

Mr Langdon was suspected of drinking in a public and was arrested under the paperless arrest laws. He died after a heart attack while in custody in a Darwin police watch house in May.

“In my view, unless the paperless arrest laws are struck from the Statute books, more and more disadvantaged Aboriginal people are at risk of dying in custody, and unnecessarily so,” the Coroner said.

“While we’re disappointed that the court didn’t rule that the laws were invalid, we’re pleased that their operation will be significantly narrowed,” he said.

“The Northern Territory Government tried to introduce a law to give police very broad powers to lock people up for minor offences. The High Court has made it clear that the operation of the law is very different in practice.”

The HRLC’s senior lawyer, Ruth Barson, said that Territory police had sufficient powers to deal with social problems before the paperless laws were introduced.

“The outcome once again highlights the need for governments to rethink their approach to policing, particularly of Indigenous people,” she said.

The ABC reports that the NT Attorney-General, John Elferink, has argued the High Court ruling vindicated his government’s arguments.

“They are a method of the police being able to bring people into custody as they would under their normal power of arrest and nothing has changed. No new power has been conferred on the police through this legislation.”

However, the NT Government is still under pressure over its policy responses to alcohol-related problems, despite the “win” in court.

Elferink, a former Top End policeman, was quick to reject the Coroner’s call for an independent expert response into alcohol misuse in the Territory.

In September, he told the ABC’s Background Briefing program that the paperless arrest laws had “freed police up” and were reducing the crime rate.

However, Background Briefing cited NT crime statistics which show that assaults in Darwin have continued to rise under the Country Liberal Party’s more liberal alcohol policies.

Hunyor argues that too much of the policy response is based on “gut feeling and the way things were done in the good old days.”

“A serious look at the statistics needs to really drill into how different policies work and fit together. Much of the analysis of the stats we see is simplistic and frankly not credible.”

NAAJA and the HRLC say the paperless arrest laws have been used more than 2000 times in eight months and about 80 per cent of those detained have been Indigenous people.

Territory politicians are fond of talking up their push to become Australia’s seventh state, but that step should require an administration that relies on evidence-based policy.

• Mark Skulley is a freelance journalist. He donated to the #JustJustice crowdfunding campaign, and is also volunteering his time to contribute articles. 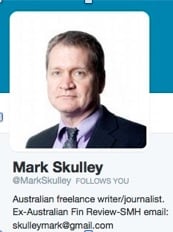 • The High Court’s decision could result in more Indigenous deaths in custody, according to Senator Nova Peris (the Guardian).