Delegates at the Australian College of Nursing's National Nursing Forum last month call for nursing to have a greater profile and influence in health policy.

(This post was updated on 30 September with comments from the Australian Health Promotion Association and more tweets.)

Health Minister Greg Hunt has responded to criticism that nurses were left out initially from his Preventive Health Strategy Expert Steering Committee, with the Australian College of Nursing (ACN) confirming late last week it had since been invited to represent the profession.

However, concerns remain about the narrow focus that may frame the Federal Government’s 10-year National Preventive Health Strategy, and that nursing has to continually invite itself “to the party” on far too many health policy issues.

The ACN warned in the lead up to its National Nursing Forum last month that nursing continues to be “wilfully ignored and even locked out of health care discourse and policy making”, at the expense of greater health access and equity in Australia.

Last week it issued a media release saying the 10-year Preventive Health Strategy was “doomed to failure” if nurses were not at the centre of its development.

ACN CEO Kylie Ward said it was “not only disappointing to see the nursing profession overlooked for inclusion on the Preventive Health Strategy Expert Steering Committee announced yesterday, but actually alarming in terms of the impact this will have on outcomes for all Australians”.

The Australian Nursing and Midwifery Federation (ANMF) also spoke out about the lack of nursing representatives on the first announcement of the Expert Steering Committee, saying “the Steering Committee cannot genuinely be described as ‘expert’ without nurses having a seat at the table”.

Whether it’s immunisation, educating people about the need for regular health checks, identifying risks for chronic disease or offering support for pregnant women, nurses and midwives are at the centre of preventative health strategies, as part of their normal daily work routines and are also expert in collaborating with other health professionals to achieve intended outcomes.

That’s why the ANMF and our members find it disappointing that nurses have once again been denied a voice on the primary committee tasked with developing a strategy to improve preventative health outcomes for all Australians.”

Others also spoke out, with high profile registered nurse Robbie Bedbrook noting that Health Minister Hunt rarely fails to remind nurses that both his wife and mother were members of the profession, yet did not follow up by including nurses in policy formation.

“Stop telling us we’re invited to the party and then slamming the door in our face,” Bedford said in this blog post. See other responses via Twitter at the bottom of this post.

However, the Minister did quickly respond last week to the concerns of nurses.

The Minister for Health, Greg Hunt has responded to ACN’s concerns and undertaken to ensure nursing is represented at every level throughout the development of the National Preventive Health Strategy.

ACN commends the Minister for his commitment to improving preventive health in Australia and understanding the central role of the nursing profession.”

Croakey asked the Minister’s office for confirmation, and to respond to concerns that there are no oral health or Primary Health Network representatives on the committee, and that it lacks a “health in all policies” approach.

A spokesperson for the Minister said in an email:

Whilst the Expert Steering Committee is overseeing the development of the Strategy, there will be many opportunities for stakeholders to provide their ideas and vision for how preventive health should be approached in Australia.

All stakeholders, including representatives from the Primary Health Networks and oral health sector, will be provided with an opportunity to contribute to the development of the Strategy, either through topic-specific consultation workshops in the coming months, or a public consultation in early 2020.”

The spokesperson said a communique regarding the National Preventive Health Strategy Roundtable, the first meeting of the Expert Committee held on 26 September, will be published on the Department of Health website this week.

Professor James Smith, Editor-in-Chief of the Health Promotion Journal of Australia, says that:

The Australian Health Promotion Association was established in 1990 and is Australia’s only professional association specifically for people interested or involved in the practice, policy, research and study of health promotion.

Indeed, AHPA has recently embarked on a practitioner registration process that recognises the important role the health promotion profession plays to improving the health and wellbeing of all Australians. It also publishes the highly reputable peer-reviewed Health Promotion Journal of Australia.

Yet, there are no representatives, Life Members or Fellows of AHPA that are represented on the recently released Preventive Health Strategy Expert Steering Committee, despite targeted advocacy efforts for more than a decade.

This is a significant oversight that the Australian Government should rectify immediately if it is serious about developing an innovative, evidence-based preventive health strategy. Importantly, a much greater focus on the social, cultural and ecological determinants of health is required if the strategy is to be successful.

Here are a few links to articles that talk about the importance of health promotion in Australian health policy contexts:

In further news on preventive health, Australian Healthcare and Hospitals Association (AHHA) Chief Executive Alison Verhoeven has welcomed the Federal Government’s announcement of a $14 million grant for development of a vaccine for gum disease but said in a statement it was also “rather ironic” in wake of a lack of investment in preventive oral health.

She said big examples of that failure of investment were gross underfunding of Australia’s public dental health services and that that nearly three million Australians, more than 11 percent of the Australian population, do not have a fluoridated water supply—a well proven technology that effectively and efficiently prevents oral disease.

It’s time the Australian Government reversed its cuts to adult public dental services of the past few years and allowed the most vulnerable Australians to get the immediate treatment they need right now.”

(It’s worth remembering that Labor committed ahead of this year’s federal election to a $2.4 billion Pensioner Dental Plan, which would give aged pensioners up to $1,000 of subsidised dental care every two years, as part of a “vision of universal access to dental care in Australia”).

Verhoeven also called again for a sugar tax, saying that Australians are among the highest consumers of sugar-sweetened beverages in the world, at an “alarming 76 litres each per year”.

This has a massive impact on tooth decay rates, as well as diabetes, obesity, heart disease and stroke, she said.

“A 20% tax, as supported by the World Health Organization, will reduce all of these health risk factors, deliver considerable health system savings, and generate an estimated $400 million in revenue annually,” she said. 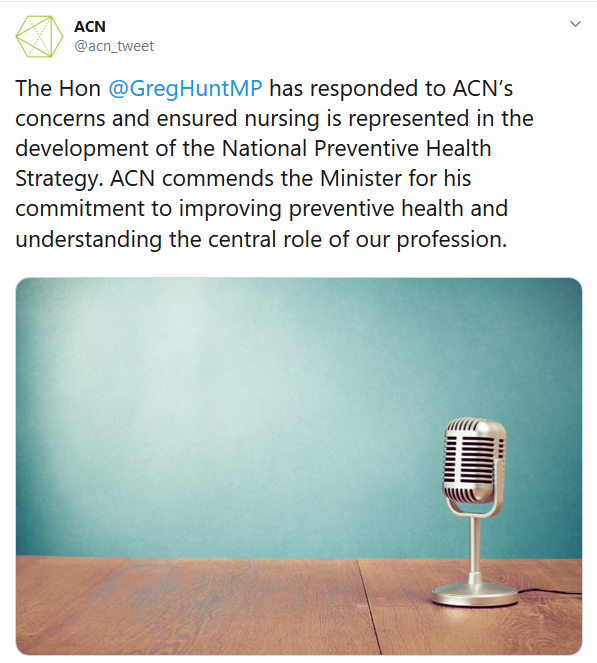 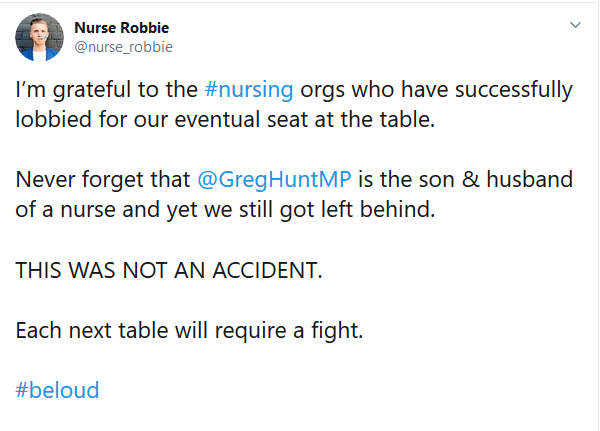 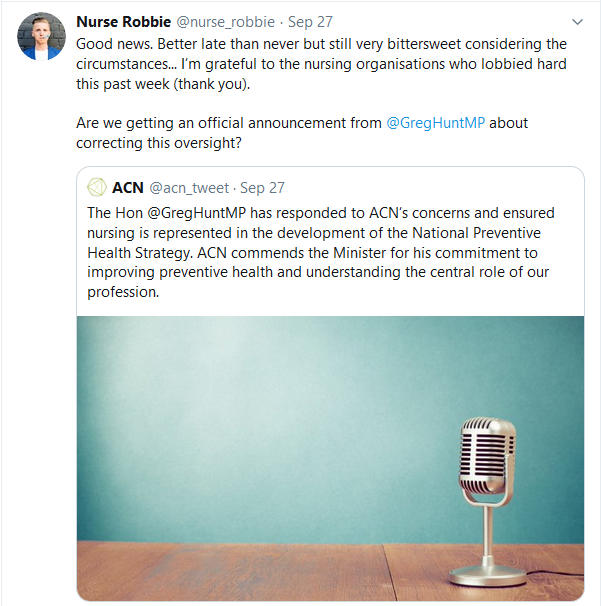 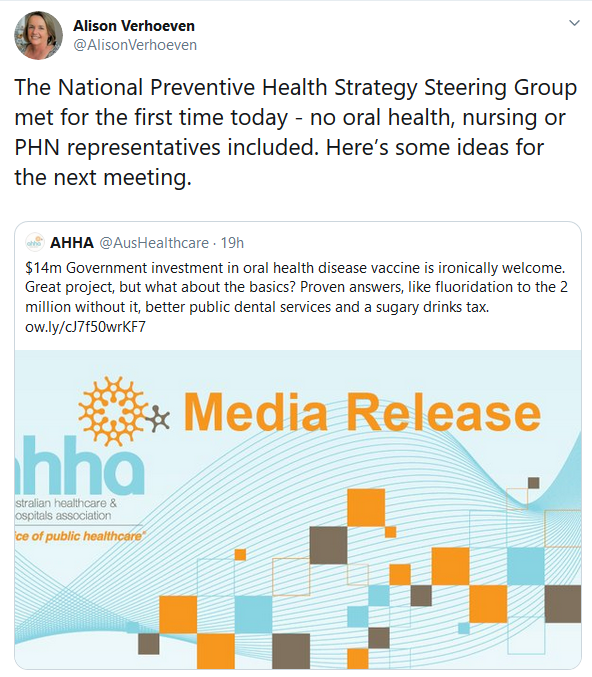 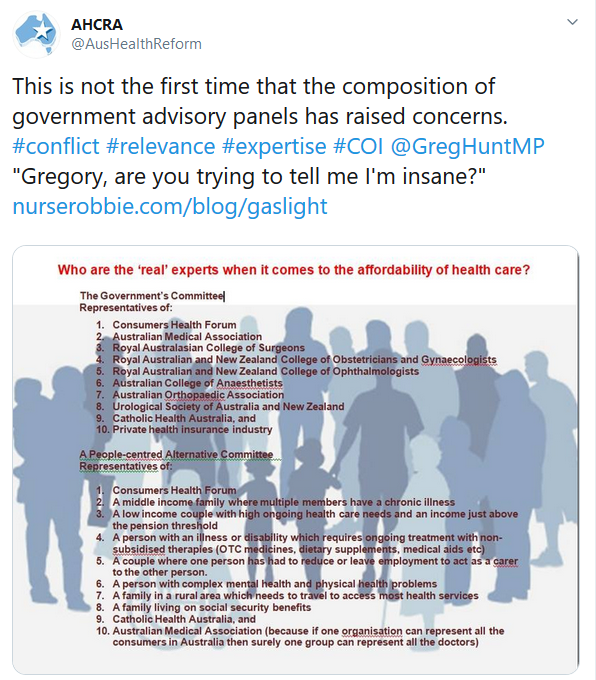 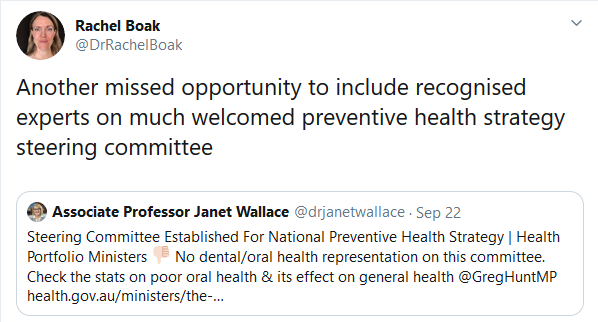 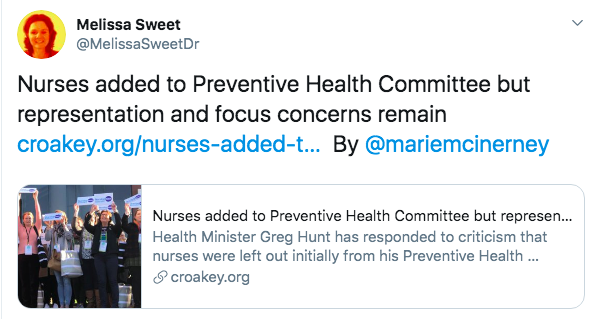 PrevPreviousRecognition for public health luminaries, and highlights from #AustPH2019
NextGreening Healthcare forum – cutting one percent of a hospital’s energy use is a lot of carbon savedNext