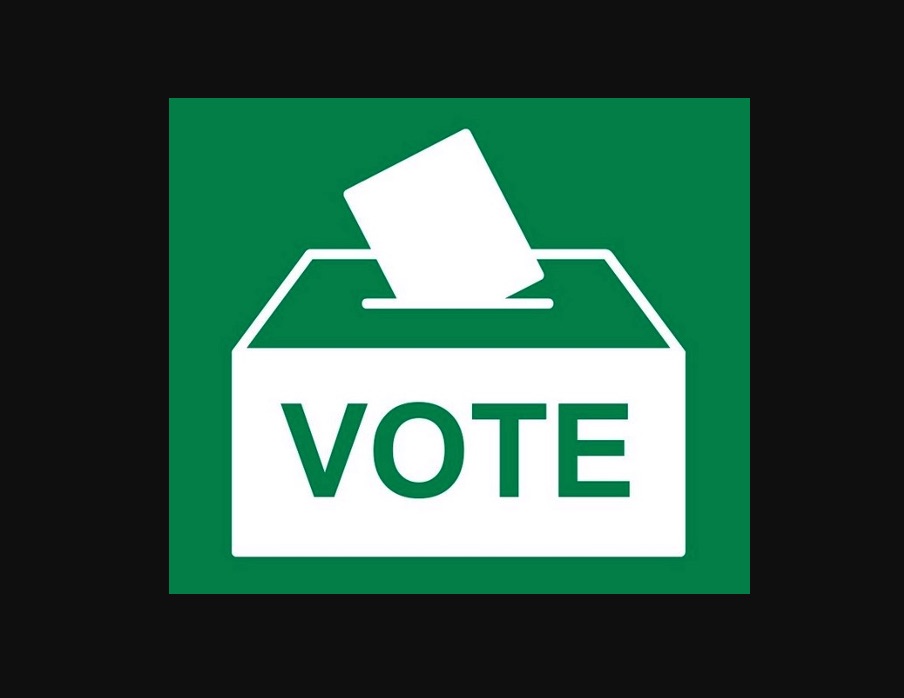 Last night, People with Disability Australia and the Australian Electoral Commission hosted a webinar on disability and election participation.

Below, Dr Anny Huang, a GP who is volunteering to assist with Croakey’s election coverage, delves into the long history of political exclusion of people with disabilities.

In 1918, the Australian Parliament passed the Commonwealth Electoral Act 1918. It included  ‘unsound mind’ provisions in section 93(8)(a) that disproportionately prevent Australians with intellectual, psychosocial and cognitive disabilities from voting.

The year 1918 was a time when Prime Minister Billy Hughes was at the head of an all-male Cabinet. Our troops were away fighting in the final months of World War I. The city of Canberra was not even existent yet.

And labels like “of unsound mind” were everyday phrases to justify unequal treatment and institutionalisation of individuals deemed to be unable to make decisions for themselves. People with both intellectual disabilities and psychosocial disabilities were filed away into the margins together under this broad term.

The Commonwealth Electoral Act 1918 has had ten major amendments over the years, notably in 1962 to grant franchise to Aboriginal and Torres Strait Islander people.

More than a century later, Section 93(8) of the Act has retained its original wording, and was used more than 28,000 times between 2008 and 2012 to allow people with disability to be removed from the Australian Electoral Roll.

On 21 April, more than 65 organisations signed an open letter to the Prime Minister and Opposition leader urging them change a law on the right to vote for people with disability that has been in place for the last 104 years.

“Section 93(8) must be repealed because it is inconsistent with Australia’s international legal obligations under article 29 of the United Nations Convention on the Rights of Persons with Disabilities (CRPD) which states that people with disability must be afforded the right and opportunity to vote on an equal basis with others.

This reform is long overdue. After decades of silence, the Australian Law Reform Commission’s (ALRC) 2014 ‘Equality, Capacity and Disability in Commonwealth Laws’ report was met with inaction from successive governments.

This report called for section 93(8) of the Electoral Act to be amended to:
● focus on a person’s decision-making ability with respect to enrolment and voting
in the relevant election
● give consideration for decision making support and assistance when determining
if a person meets the threshold.”

Signatories to the letter – spearheaded by the Australian Lawyers for Human Rights, and including Amnesty International, Aboriginal Legal Service NSW, and Every Australian Counts – wrote that not only does section 93(8) violate the fundamental human rights of people with disabilities, the language used is offensive and archaic, reflecting an outdated model of disability that has since been rejected by international law.

Inclusion Australia, the national representative organisation for people with an intellectual disability and their families, is another signatory to the open letter, and also one of the organisations at the forefront of the campaign to deliver its message to policymakers. “We were using all that terminology until the 1980s, basically,” Catherine McAlpine, the CEO at Inclusion Australia, said in an interview.

In reality, the sting in the Electoral Act is not perhaps in its current application, but in its discriminatory language and the underlying ableist philosophy.

“People are allowed to self-nominate (to be removed from the electoral roll), and families too,” McAlpine clarifies. The process of leaving the electoral roll under the “unsound mind” provisions involves seeking out medical certification.

“But first of all, in principle, there shouldn’t be a law that excludes people. And to talk about ‘unsound mind’ is so regressive. It’s not reasonable terminology.” And this is the degrading label that you have to affix onto yourself if you wanted to make this application.

‘Of unsound mind’ is also a label that sticks. “Once you leave the electoral roll, it can be very difficult to get back,” McAlpine explains.

“I know some young people who, around the time when they turned 18, didn’t feel confident to vote, and their families assisted them in getting off the roll. And then the marriage equality plebiscite happened and they very much wanted to participate, but getting back on the roll was a problem.”

For example, there was a simulated polling place at the Victorian Electoral Commission where visitors could do a practice run before election day. But for those who had already been removed from the electoral roll, it can be too late to learn.

What the disability community is asking for is a system that gives people non-coercive support to participate as much as their capacity would allow, without penalising them for learning new skills or finding new supports later. “There needs to be a mechanism that allows people to move both on and off the electoral roll,” explains McAlpine. And of course, a law that does not use pejorative labels like “of unsound mind”.

Changes are already occurring. NSW now has the state Electoral Act 2017, where the part about being “of unsound mind” has been taken out altogether. With the introduction of this law, people previously removed from the state electoral roll for being “of unsound mind” have had their franchise reinstated. The open letter, addressed to both sides of parliament, calls for action at the Federal level.

Removing the legal barriers to vote is, of course, a crucial first step to enable voting. But support for people with disabilities to participate in elections is needed at different levels.

The educational programs and accessibility strategies of the electoral commissions are also essential ingredients. Another missing piece of the empowerment jigsaw is to address the information needs. Young people with intellectual disabilities are, on the whole, given fewer opportunities to be exposed to political conversations and to engage with the process.

“This goes back to the issue of segregation of schooling. In mainstream schools in Australia, they are subsidised to go on excursions to Canberra, that at some point you are expected to learn about our political and legal systems, and what voting means,” says McAlpine. “Certainly, the requirement of political candidates to provide material in accessible formats would make the system more inclusive.”

Despite the focus of this article on intellectual disability, voting can be challenging for people with a range of other disabilities.

El Gibbs, a writer and a passionate advocate for people with disabilities, lists four broad groups of barriers when it comes to voting.

Firstly, there are physical barriers to access. Then there are specific barriers faced by people who are blind or have low vision. COVID-19 is a recent insertion to this list. Many people with disabilities have additional immunocompromise or factors that increase their risk of severe COVID-19 infections, and find indoor settings like polling places, where many people from different households intermingle, especially challenging. The final group are all the barriers around intellectual disability already discussed.

To their credit, electoral commissions at both Federal and state levels have invested significant resources into improving the accessibility of the voting process.

But the additional challenges experienced by people with disabilities are far from being eliminated completely, and the possibility of something going wrong on the day is a persistent source of worry. For example, in conversations, people with disabilities might bring up a recent case in the 2021 Tasmanian state election where a woman fell to her death from her motorised wheelchair at a polling place access ramp (paywalled article).

Making it easier to vote would only be one small step in changing the way we include people with disability in our society. Much still needs to be done at a policy level, of course, but instead of asking for a list of additional policies, we need to achieve a fundamental shift in how policy makers and the general public think and talk about people with disability.

Professor Anne Kavanagh, the Chair in Disability and Health at the University of Melbourne School of Population and Global Health, sums up the 2022 Federal election campaign so far:

“The focus on the NDIS has been fantastic, but what’s wrong in society around access is not going to be addressed simply by making sure that people’s NDIS plans are fit for purpose. At a broader level, there needs to be structural changes that enable people with disabilities to participate in life.”

As examples, she lists barriers such as accessing mainstream healthcare services, negotiating Centrelink, managing finances and navigating workplaces. “There are challenges at every point along the way.”

Really, even the NDIS policies offered by political parties at this Federal election are somewhat performative, with neither Labor nor the Greens using website tools such as easy read formats, large print or read-aloud buttons to reach the people they would actually affect.

“We still have a long way to go. I think the ableism is phenomenal. It’s a real tragedy that we don’t have more political leaders with disabilities,” says Kavanagh. She gives the example of Senator Jordon Steele-John, representing the Greens in Western Australia, as a rare ray of hope in this journey.

For more practical ideas on how to make voting more accessible for people with disabilities, see this thread by El Gibbs.

• Dr Anny Huang (she/her) is writing from Wangal Land. She is a GP who is undertaking dual training in public health medicine.

See Croakey’s archive of articles on health and human rights.