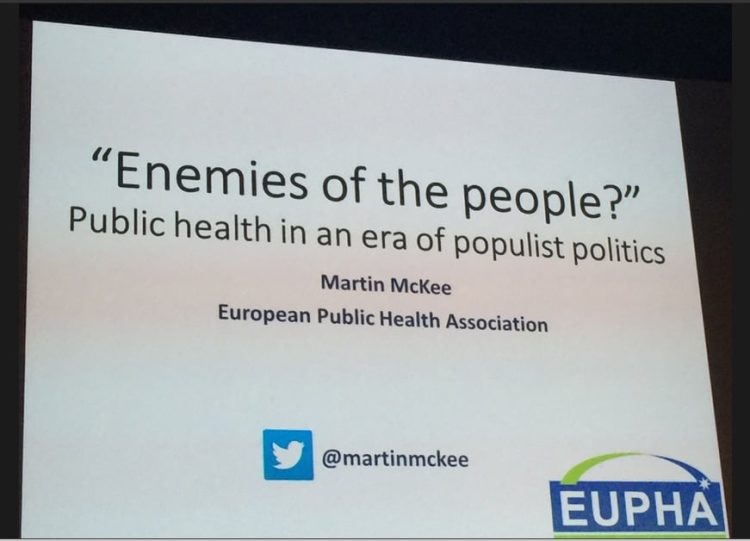 In the wake of political disruption in France, this was a prescient presentation at the recent World Congress on Public Health

On political disruption, and the challenges for public health

In the wake of the latest round of political disruption, this time in France, it is timely to reflect upon the recent World Congress on Public Health in Melbourne, where speakers focused on the need to engage with changing political dynamics, including the health implications of a rise in populism.

France has become the first large Western country to ditch, in a major election, the center-right/center-left political-party structure that has dominated European politics since the Second World War, according to an analysis in The Washington Post  of the first round of voting for the French president.

The news from France comes as the Trump administration dimisses the US Surgeon General, Dr Vivek Murthy, who upset America’s powerful gun lobby and who supports Obamacare.

Meanwhile, in reflecting on #wcph2017 in the Q and A below, Professor Bill Bellew suggests that one of the important messages from the Congress is the need for public health advocates to engage with political and social action.

(Perhaps it’s also timely to revisit this previous Croakey call-out for a new type of political candidate – independents running on a platform for public health and the public interest).

Bellew, an Adjunct Professor at the University of Sydney, did an outstanding job of covering the Congress for @WePublicHealth (check this link and scroll down to the week of 3 April for a sample of his reports).

Q: What were the standout sessions from the Congress for you? Why?

All of the plenaries were stunningly good. The recurrent theme that public health is a political issue with implications for all of us was powerful. Many of the speakers did a terrific job here, but none better than Prof Martin McKee with a combination of great intellect and acerbic wit (listen to a related ABC interview here).

Summer May Finlay spoke powerfully and courageously in her address – another great moment.

Above all else, I will never forget the World Leadership Dialogue – Suicide Prevention in First Nations people – Richard Weston, Pat Dudgeon, Carol Hopkins, Vanessa Lee and the inspiring Summer May Finlay. This session had academic rigour, courageous leadership, generosity in spirit of inclusiveness of non-Indigenous people and provided hope for the future.

Q: Will you change anything about how you work as a result of the Congress? 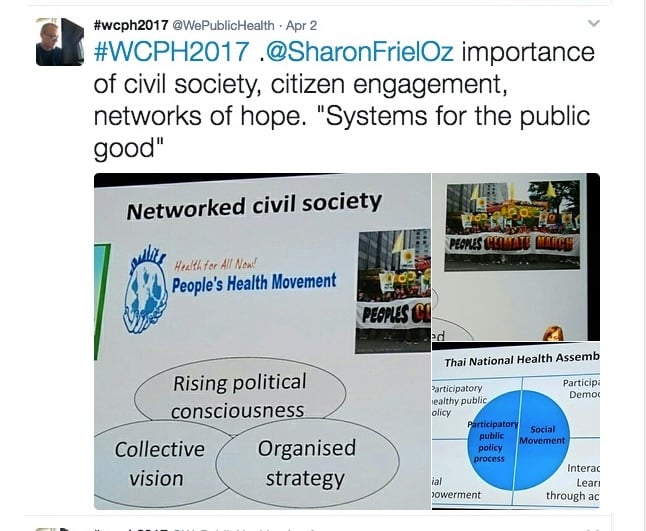 I am further emboldened to be a more political animal.

I am further convinced of the importance of citizen-driven science, advocacy, activism for better health and for a more equitable, sustainable world.

I will communicate and work with colleagues with a new or strengthened connectedness as a result of WCPH 2017.

Q: Did it change your thinking around any key issues?

I learned much in WCPH2017 from listening to First Nations people, not least First Australians.

The Congress reinforced my courage to be more political in public health especially in tackling with the Big Industries responsible for unhealthy products and unhealthy marketing (a passion).

It showed me that citizen-driven approaches (citizen science, social counter marketing and more) are of increasing interest to others as well– for example, Profesor Penny Hawe.

Q: What was missing for you at the Congress? What would you have liked to have heard more of?

Ideally I would had several clones of myself capable of attending all the sessions I couldn’t get to in the parallel streams. Otherwise, cannot fault the organisation of WCPH2017.

Q: What are the key messages from the Congress for the communities and stakeholders that you work with?

Conferences can be a very worthwhile investment provided they are organised, as this one was, to:

(iv) demonstrate the return on investment to the funders/sponsors so that the business cases of the future (seeking funding) have the content to be even more compelling.

Q: What would the headline be on your briefing paper on the Congress for the Victorian Government?

Q: What would the headline be on your briefing paper to the Australian Government?

Q: What would the headline be on your briefing paper to your local government organisation?

Hats off to Jane Martin from the Obesity Policy Coalition and to Anna Peeters of Deakin University for the great session on tacking sugar-sweetened beverages (SSBs). 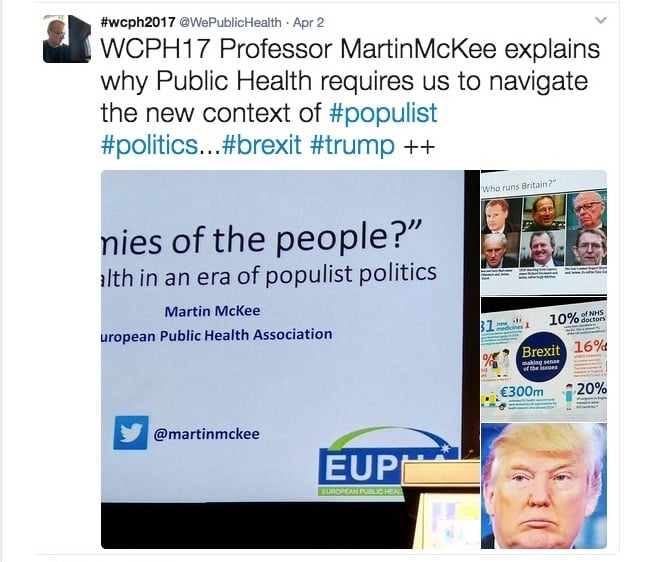 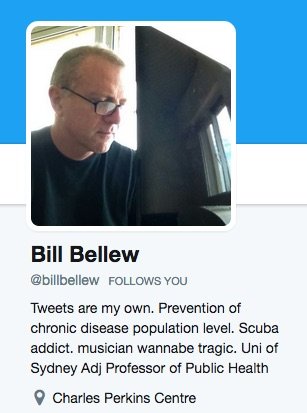 PrevPreviousWhat’s coming up at the National Rural Health Conference in Cairns this week?
NextTackling patient harm: Less hierarchy, increased research and a plea for ‘more geeks’Next