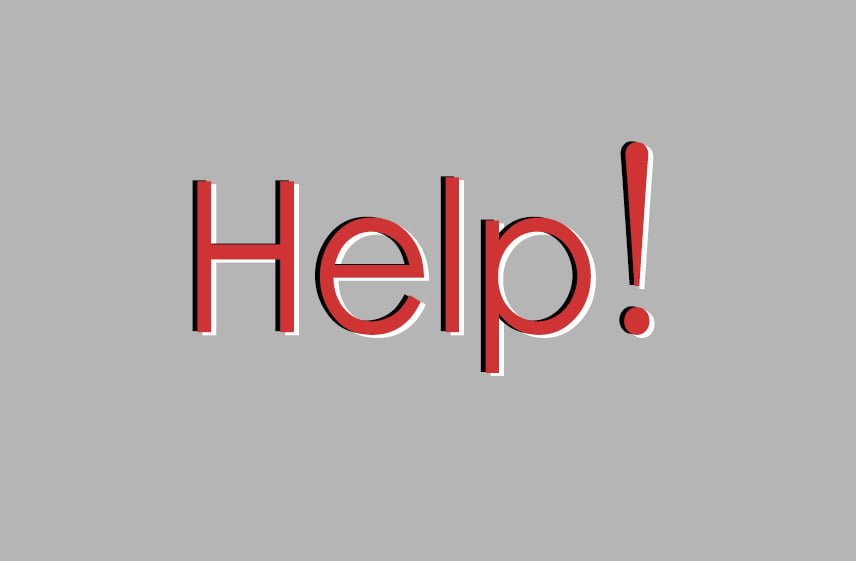 About public interest journalism, an important request of Croakey readers and contributors

We know you are most likely very busy and already have a stack of competing priorities on your plates. However, we are writing to ask you to take action in the next few weeks in support of a healthy future for public interest journalism.

As you may have heard, a Senate Select Committee is inquiring into the future of public interest journalism, and submissions close on Thursday, 15 June.

This is a significant inquiry given that previous media-related inquiries have not focused specifically upon the public interest roles of journalism so much as upon industry and regulatory matters.

The inquiry, which follows a long period of job losses in mainstream media organisations amid digital disruption of the industry’s business model and journalists’ professional roles, is an opportunity for civil society to be involved in re-imagining futures for public interest journalism.

This is an important opportunity for the health sector, in particular.

The public interest is in having a safe, healthy and fully-functioning society. In a democracy, journalism plays a central role in that. It gives people the information they need to take part in the democratic process. That is why there is a public service ethic at the heart all of serious journalism.”

It is this type of journalism that has played a significant role in many public health advances, from the introduction of effective tobacco control measures to the establishment of numerous inquiries on health-related concerns, such as asbestos and child sexual abuse.

In seeking to hold power to account, to inform policy, and to amplify the voices and needs of citizens, the roles of public interest journalism contribute to healthier public policy, institutions, and societies.

Ensuring a sustainable foundation for public interest journalism is even more important at a time of rising populism, “fake news”, disregard for science, and concerns about the capacity of governance systems to respond to critical challenges such as climate disruption.

At a time when organisations from the World Economic Forum to The Academy of Medical Sciences in the UK are urging transformational changes upon diverse institutions in order to tackle pressing challenges – such as climate change, social and economic inequality, human rights abuses, and the Fourth Industrial Revolution – the inquiry also represents an opportunity for hearing about the possibilities for transformation of public interest journalism.

We urge Croakey readers and contributors to share with the Senate inquiry your thoughts and vision for the transformation of public interest journalism. What might this look like? Who might be involved? What role might civil society, and the health and social sectors play? How might it be funded? How we will know it is providing a useful service to the community?

If civil society – especially the influential health sector – does not engage with this important debate, then there is a very real risk that some of the important roles of public interest journalism will diminish even further (read this recent article by Dr Margaret Simons for some examples of what has already been lost from local and specialist reporting).

Conversely, we also risk not making the most of the opportunities now arising for innovation in developing new models for the governance, funding and production of public interest journalism.

In many ways, public interest journalism is a little like prevention in the health sense. If it is done well, then its benefits are not always evident or appreciated. Likewise, if it is not done well or its capacity is constrained, then the damage incurred is generally so much worse.

So please, we ask you to take the time to make a submission to the inquiry, to register your support for a future for public interest journalism, and to share your aspirations for what this future might look like.

You might like to start by reading articles by Ben Eltham and Dr Margaret Simons, as well as independent journalist Michael West’s statement to the inquiry.

This 2009 article is also pertinent: New-model journalism needs community support. It is by Leonard Downie, former executive editor of The Washington Post and professor of journalism at Arizona State University, and Michael Schudson, professor of communication at Columbia University’s School of Journalism.

Also, keep an eye on the inquiry website – submissions are expected to start appearing there later this week.

(a) the current state of public interest journalism in Australia and around the world, including the role of government in ensuring a viable, independent and diverse service;

(b) the adequacy of current competition and consumer laws to deal with the market power and practices of search engines, social media aggregators and content aggregators, and their impact on the Australian media landscape;

(c) the impact on public interest journalism of search engines and social media Internet service providers circulating fake news, and an examination of counter measures directed at online advertisers, ‘click-bait’ generators and other parties who benefit from disinformation;

(d) the future of public and community broadcasters in delivering public interest journalism, particularly in underserviced markets like regional Australia, and culturally and linguistically diverse communities;

(e) examination of ‘fake news’, propaganda, and public disinformation, including sources and motivation of fake news in Australia, overseas, and the international response; and

At Croakey we plan to make a submission, and will post it here before June 15. In the meantime, we appreciate your feedback and suggestions.

We are also happy to provide support to readers and contributors wishing to make submissions. Just leave your details in the comments below, and your thoughts about how we might be able to help.

PrevPreviousOn the new work order: what it means for public health peeps, and others
NextSeven reasons to expose NSW’s gambling problemNext