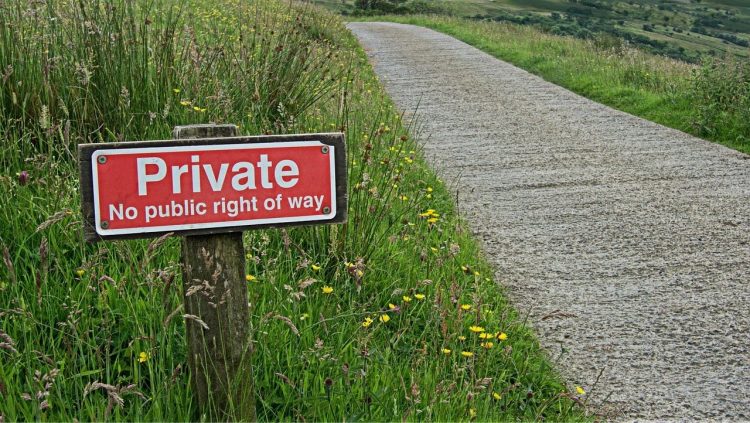 On submarines and health insurers

The support of the Australian community for Medicare was evident in the recent election campaign.   Also clear is the widespread dissatisfaction that consumers feel with private health insurance as a mechanism for funding health care.

For example, a recent Consumers Health Forum survey found that the satisfaction rate for private health insurance was only 38% ,with consumers complaining about the confusing nature of policies and the high numbers of claims being rejected (among many other issues).

These findings have been confirmed even by the Government’s own research with the Minister for Health, Sussan Ley, reporting that “two thirds of the 40,000 Australians who responded to the Coalition’s private health insurance consumer survey believed they were not currently getting value for money from their policy.”

Given these findings, it would seem obvious that the Government should be revising its policy on private health insurance (PHI) and questioning its role in the Australian health system.

However, it appears that the Government is choosing to ignore the case against PHI and is instead planning on continuing the already high level of subsidy to this sector.

What this ideological blindness means for the future of our health system is the subject of the following piece by public sector management and public policy specialist Ian McAuley.

Perhaps the most outrageous boondoggle of the recent election was the Coalition’s promise to build submarines in Australia. Based on the Productivity Commission’s estimate that a local build involves a 30 per cent price premium on this $50 billion contract, this support for South Australia’s shipbuilding industry will cost us about $11 billion.

But that’s the same as we pay every year to subsidise the private health insurance (PHI) industry – $6.4 billion in direct budgetary outlays and about, $4.1 billion in revenue forgone, because the PHI rebate is not subject to income tax and because those with high incomes who hold PHI are exempt from the Medicare Levy Surcharge (MLS).

The industry’s justification for its privileged position is feeble. It claims that PHI relieves pressure on public hospitals, but in reality it does no more than pull a few people to the front of the queue, while pushing everyone else further back.

It claims that in its absence the “private system” would collapse, but there is no reason why private hospitals should not be funded in the same way as public hospitals, through joint Commonwealth-state payments on a Casemix basis.

The reality is that PHI is a high-cost way to finance health care. Its administrative overheads are high – 15 cents in the dollar compared with 5 cents for Medicare and the Tax Office. And it lacks both the power of a single national insurer (which can control prices and utilisation) and the power of price signals at the time of purchase, because insurance, by its very nature, is the mechanism we use to avoid the harsh discipline of markets.

The idea “MBF/BUPA/Medibank Private will pay for it” is the same as the idea “Medicare will pay for It”. Insurers know this phenomenon by the quaint term “moral hazard”.

In other words, there is nothing PHI does that the Tax Office and a single insurer like Medicare does not do better, and generally with far distributive justice. Among ‘developed’ countries, evidence shows that the more they rely on PHI to finance health care, the more do these countries have to pay for health care, without any better results.

Yet even though PHI benefits from high and growing levels of subsidy, it has escaped the scrutiny that governments have applied to other sectors, most notably our traditional manufacturing industries such as clothing, footwear, electrical appliances and motor vehicles.

As former Coalition health minister put it “private health insurance is in our DNA”, as if the case for supporting it is beyond question.

Labor was once a strong supporter of a universal single insurer – the Whitlam Government even went to the extent of a double dissolution to get around the Coalition’s opposition to “Medibank”, the forerunner to Medicare, but since around 1990 Labor has been more passive, and has tended to go along with the idea that the “public system” is for those who cannot afford PHI.

Perhaps it was because of its ambivalence that in the election Labor ran with its “don’t privatise Medicare” campaign as an indirect criticism of the Coalition. They knew that the Coalition has no proposal to “sell” Medicare, but it does have a swag of policies that would see Medicare reduced to a residual service for those without the means to hold PHI.

Most obviously there is the freeze on Medicare rebates, and Treasurer Morrison’s refusal to contemplate a rise in the Medicare Levy. There are still on the table proposals from the Abbott Government’s Commission of Audit that would see people forced into PHI to cover GP and similar services.

More insidiously there is the Coalition’s budget proposal to freeze until 2021 the income level ($90 000 for singles) at which the rebates for PHI start to cut out, and the MLS cuts in.

At first sight this appears to be a reduction in support for PHI, particularly when combined with the fact that the rebate is reduced to compensate for real rises in the cost of PHI.  But in reality it is simply shifting the costs off-budget, into the dark world of hidden subsidies (as enjoyed by coal miners, ethanol producers and submarine builders.)

That’s because the MLS, once applying to “high” income earners, by 2021 would be cutting in at around average earnings. In other words, more and more Australians would be bludgeoned into holding PHI, even though they may be far more satisfied with a properly-funded Medicare supported by a modest tax rise – a tax rise which would be far less than the cost of having to buy PHI.

The Coalition’s health policy is akin to offering a substantial tax rebate to those who choose to live in a residential gated community. I’d be surprised if this is what Australians would choose if someone – either the Coalition in office or the Labor Party in opposition – were to explain the consequences of letting Medicare drift into a residual service for the poor (or “indigent” to use the American term).

Ian McAuley is a public sector management and public policy specialist and the author of Governomics — Can we afford small government? (with Miriam Lyons).

PrevPreviousWearable health technologies: better health for all or new ways to confuse, confound and exclude?
NextNT’s Don Dale footage reminds us the end result of a ‘tough on crime’ approach to childrenNext