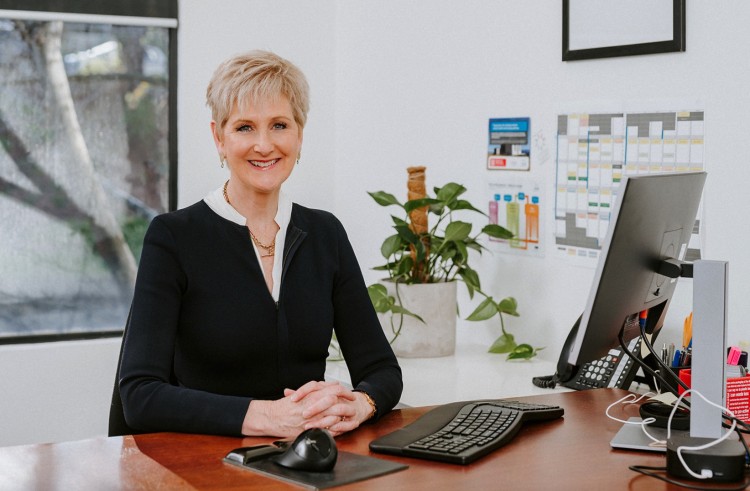 On the Federal Budget and mental health: the path forward is there but it hasn’t been taken

“By ignoring system reform in favour of funding separate initiatives, we’ll continue to see gaps in the system, stress on the sector and a piecemeal approach to addressing the mental health needs of Australians,” she says.

Megafires, floods and the pandemic. These disasters have brought our collective mental health to national attention – highlighting our outdated and collapsing mental health system – a national disaster already in play.

Tuesday’s Federal Budget was cause for hope. Hope for a national mental health vision in this country. Hope that the growing community engagement with mental health prompted by the pandemic might be the catalyst for a clearly articulated and much-needed path to reform. Hope that the path laid out by the Productivity Commission back in 2020 would at last be taken.

Unfortunately, it isn’t. The path is there but it hasn’t been taken.

Don’t get me wrong, State and Federal Governments have responded to the escalation of mental health issues in the past 12 months. For example, Mind Australia is currently delivering Mental Health and Wellbeing Hubs through Victorian government funding and vital telehealth services for Beyond Blue.

And yes, there are some positive initiatives in line with Productivity Commission recommendations set to be funded by Tuesday’s Federal Budget, including suicide prevention and after care, through bilateral agreements with the states and territories, and measures to bolster the mental health workforce through the national mental health workforce strategy.

But the spending is atomised. As we bunny hop towards Easter, it’s all eggs and no basket. We need a cohesive vision and system reform to decrease the chances of those with mental health and wellbeing concerns falling through the cracks.

Spending on the NDIS is forecast to grow to $44.6 billion over the next four years. Yet we continue to hear from our clients with psychosocial disabilities that NDIS packages are increasingly harder to access.

Many people with mental ill-health and psychosocial disability are currently ineligible for NDIS support.

The Productivity Commission identified this as one of the biggest gaps in our mental health system. Psychosocial supports – like the kind provided by Mind Australia – help people manage daily activities, rebuild and maintain connections, engage with education and employment, and participate fully in the community. These are the supports which help people take positive steps in their recovery journey.

We see the benefit of these kinds of services every day. Like Selina who sat in an Emergency Department for eight hours hoping to get help for her escalating mental ill-health before giving up and going home to a cabinet full of prescription drugs. She was so afraid she would suicide that she gave her adored Scottish Collies to a friend, not wanting them to starve if she was gone. Selina was eventually referred to Mind’s Connect program – an alternative to hospitalisation and Emergency Departments, and a prime example of the community-based social support programs so desperately needed.

Psychosocial support funding for people with severe mental ill-health will be maintained at existing levels while we wait for a consensus on a National Agreement between the Federal and State Governments. But hundreds of thousands of Australians continue to fall through the cracks while we wait and our already buckling Emergency Departments and ambulance services will continue to struggle.

By ignoring system reform in favour of funding separate initiatives, we’ll continue to see gaps in the system, stress on the sector and a piecemeal approach to addressing the mental health needs of Australians.

The path is there but we’re seemingly still sprinkling breadcrumbs to find our way.

Gill Callister is CEO of Mind Australia – one of the country’s leading community-managed specialist mental health service providers. She began her career as a social worker and spent ten years working in child protection and family services in nongovernment organisations including OzChild. She was also previously Secretary of the Department of Education and Training (2015 – 2018) and Department of Human Services (2009 – 2014) in the Victorian Government. Follow on Twitter: @GillCallister

If this article raises concerns for you, please call Lifeline on 13 11 14. Find out more about Mind Australia at the Mind website or contact us here.

PrevPreviousTackling conspiracies and misinformation within Aboriginal and Torres Strait Islander communities
NextPart three of wrapping reaction to Federal Budget; it fails so many health testsNext