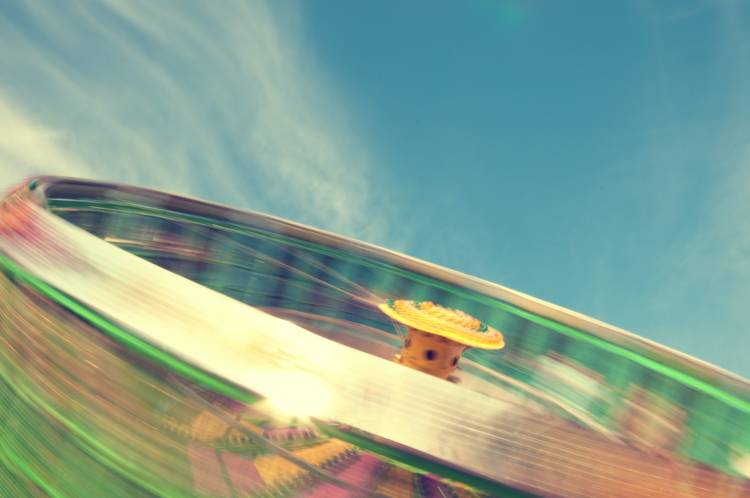 On the Glasgow Climate Pact, and colonialism, privilege, selfishness and spin

The Glasgow Climate Pact is shameful and a missed opportunity to address the catastrophic health impacts of the climate emergency, say academics at the UNSW School of Population Health.

The School of Population Health has also endorsed the Climate and Health Alliance framework for a national strategy on climate, health and well-being for Australia, Healthy, Regenerative and Just.

See COP26 commentary below from: 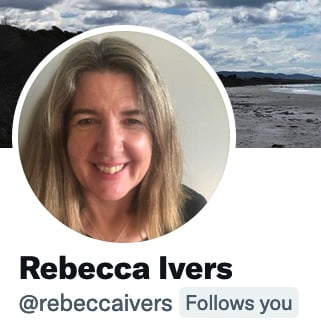 The Glasgow Climate Pact is a missed opportunity to drive the global action and solidarity needed to mitigate the catastrophic health impacts of the climate emergency.

Many millions of people and communities will be left behind if governments around the world, especially in high income countries like Australia, do not act more boldly than commitments agreed to in the Glasgow Climate Pact.

Touted by some as a positive step, as it’s the most ambitious climate pact since the Paris Agreement in 2015, it lacks ambition as to how it will be implemented, and action on health, as part of the climate solution, is under-recognised in commitments.

We are on the brink of the biggest global health crisis this century but what COP26 has shown us is privilege and selfishness underpin international leadership on climate action.

What should have come out of COP26 are bold commitments, backed by clear roadmaps for action, to invest, innovate and implement policies that can effectively tackle the problems causing climate crisis at country and international levels.

A person’s security, safety and wellbeing should not hinge on where they live or the political will of their government – to get real traction on the climate emergency, we need global solidarity on health for all, which is unilaterally missing from the Glasgow Climate Pact.

There is no doubt that every community is, and will be, affected by the widespread, rapid and intensifying climate crisis, but communities living with disadvantage will be worse affected.

We must prioritise the transition to clean energy, stop burning fossil fuels, cease our dependency on cars, and commit to major ongoing investments in mass tree planting and infrastructure to support safe active travel for everyone.

We need to give streets back to people and nature because this will generate huge opportunities for action on climate change, improving community cohesion and public health, and will create opportunities for entrepreneurs and regenerative industries like urban forestry and horticulture.

In Australia, for example, this can only be achieved by realising that car density is one of the biggest problems we face in cities, and simply transitioning from petrol to electric vehicles will not change that or the inequities it perpetuates.

The Glasgow Climate Pact disappointedly perpetuates a colonial past, despite the overwhelming evidence of the success of Aboriginal and Torres Strait Islanders ways of knowing, being and doing that could inform and change the future of climate change for every person on the planet.

Australia as we know it today is founded on a rich relationship to Country that has been recognised as being the oldest surviving culture in the world, yet here we are, again, talking truth back to power.

Sovereignty over these lands, waters and waterways was never ceded and this sovereign relationship has positive benefits to the ecology and health.

Yet, the cultural responsibility of Caring for Country is being eroded by successive governmental policies at every level with resulting impact on the climate deleteriously impacting the morbidity and mortality of Aboriginal and Torres Strait Islander people.

Not only have our voices been silenced in the climate conversation, but there has also been no regard or respect shown to the intimate knowledge and knowledge systems that have sustained Aboriginal and Torres Strait Islander people and culture for tens of thousands of years.

This flagrant disregard demonstrates the inherent racism of structures and systems designed to exclude Aboriginal and Torres Strait Islander voices and knowledges. Whilst the impact is being felt across the globe, it will be the most vulnerable of communities that will feel the full impact. This will further highlight the inequities that exist across a variety of areas, such as rural, remote and very remote communities.

As a Deputy National Rural Health Commissioner and a Health Professional (Community Pharmacist) who lives and works in rural Australia, it important to acknowledge that when we talk about health, we are referring to health in the broadest sense, and then focusing this down into ensuring adequate services are being co-developed and delivered with communities.

Understanding the distribution of the impact on these communities will provide opportunities to urgently address and adequately resource activities that can decrease these inequalities.

Unaccountable spin and a malevolent distrust of science

The Australian COP26 drama is one of baffled disappointment and is a symptom of the lack of will to lead.

For a country that regularly claims to punch above its weight, to meeting and beating targets, and to be in front of the queue, the level of unaccountable spin is inexorable.

The malevolent efforts of this government are to distrust and ignore the science – whether it is COVID-19 or climate change, there is a belief that expensive consultancy firms will more easily dance to the tune of Canberra than those pesky independent scholars and intellectuals.

My ultimate anger, frustration and disappointment is that the cabal of the coalition runs this country through a belief in some sort of magical realism, a belief that wizardry, out of nowhere, will create technology that will save us all, and not just that, but miraculously just in time.

We must shift from a global parochial pariah to an accountable global citizen.