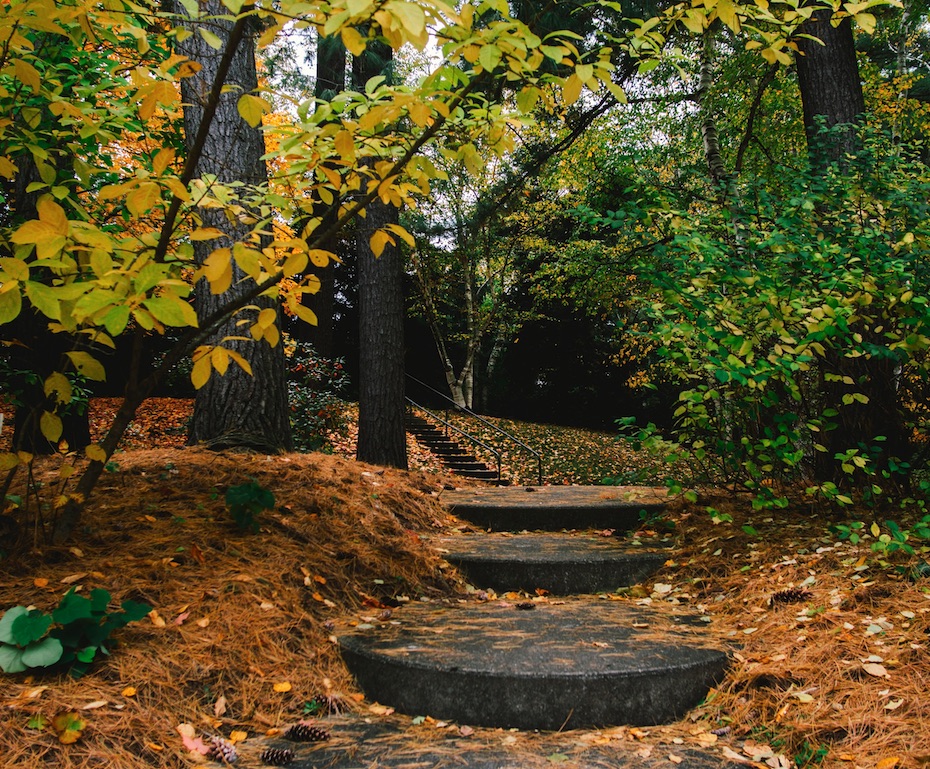 Next steps for a National Health and Climate Strategy?

Aboriginal and Torres Strait Islander knowledge and leadership will inform climate health policy and action at all levels under a discussion paper that is being circulated for feedback to inform development of a National Health and Climate Strategy.

This is the first of six principles informing the paper, and “recognises the role of First Nations people in protecting and caring for Country, that Indigenous ecological knowledge should be considered in policy development, and that First Nations’ engagement will lead to better health outcomes for Aboriginal and Torres Strait Islander peoples”.

Other principles informing the paper are that:

The paper, obtained by Croakey but not released for general consultation, asks readers to consider whether other principles should be considered.

“For example, should transparency, reporting and accountability also be included as a key principle underpinning the Strategy?”

While the paper “acknowledges that some populations, including Aboriginal and Torres Strait Islander people, rural and remote communities, elderly Australians and Australians from lower socio-economic backgrounds, are more vulnerable to poorer health outcomes from the impacts of climate change”, it does not mention the term ‘health equity’. Nor does ‘climate justice’ rate a mention.

Proposed objectives for the strategy include:

The paper asks if other objectives should also be included.

What about climate justice?

Hopefully some of those responding to the paper will suggest taking a broader approach, thinking beyond healthcare and health systems to envision a health in all policies approach that centres equity and climate justice considerations.

The paper does note that: “Health outcomes are influenced by a wide range of social, economic, political, cultural and environmental determinants. There is an opportunity to ensure that health issues are considered as part of the development of broader climate change and other relevant policies.”

However, the paper does not acknowledge that Australia has come very late to the table in developing the strategy, and that this is occurring in a context of growing inequality, poverty, and insecurity in income, housing and food.

It would be challenging enough to adapt to climate disruption if Australian communities were well-equipped and resourced; it is so much more difficult when the basic determinants of health and wellbeing – such as livable incomes and income support, affordable, healthy food and secure, affordable housing – are not available to so many.

The Strategy is also being developed at a time when the health and aged care workforces and systems already are exhausted and stressed, not only due to COVID and climate-related events, but because of longstanding failure to enact structural reforms to make systems more fit for purpose and equitable.

As an example of the limited scope of the paper, one of its proposed actions is: “Promote the recycling and re-use of furniture and medical equipment across the health system.” Yet it does not suggest increased investment in primary healthcare, prevention, community-based health and social services and related community development. Primary care and primary healthcare are not mentioned in the document.

The paper notes the importance of communication and education in empowering people to respond to climate-related health risks. But it does not acknowledge the fragility and inadequacy of news and communications systems, or issues such as misinformation, disinformation and the digital divide.

All of which is a reminder that the consultation process which has now begun in developing the strategy should not be confined to the health sector but also draw upon the expertise of social, community and social justice sectors.

The first principle informing the Strategy, stressing the importance of Indigenous knowledges, also highlights the absence from the document of any mention of the Uluru Statement from the Heart and the proposed Voice to Parliament. Climate disruption provides a powerful imperative for policy-making to become more responsive to the needs of communities, especially First Nations communities.

Other actions proposed in the document include:

On that note, the document does not mention fossil fuels. Would an anti-smoking strategy fail to mention the tobacco industry?

The Chief Medical Officer has established an advisory group comprising a small number of experts to provide advice on climate and health issues, and this group is informing the development of the Strategy (the CMO Advisory Group), and presumably providing feedback on the discussion paper.

Further engagement with states and territories will occur throughout the development of the Strategy and as part of broader consultation activities.

The paper says the Strategy “will focus on driving more efficient, consistent, measurable and effective climate and health actions across adaptation, resilience, emission reduction and improving sustainability at a national level”.

It says the Department of Health and Aged Care recognises the considerable work already undertaken in this area by a range of stakeholders including some states and territories, non-government organisations and academics/researchers. “Our intention is to use this body of work to inform and fast track the development of the Strategy so that our collective focus can quickly shift towards taking direct action.”

It is proposed that the first National Health and Climate Strategy be established for a period of three years, recognising “that the context is rapidly changing, and that new research, evidence and technologies are regularly emerging”.

According to the discussion paper, a draft Strategy will be published on the Department’s website around February – April next year for feedback and input from stakeholders and members of the public. The final Strategy is due for release July 2023.

Asked to comment on the discussion paper, Roland Sapsford, CEO of the Climate and Health Alliance, told Croakey that he and colleagues were pleased with the consultative process.

“From our point of view, this is a very consultative start and the Commonwealth has an appropriate sense of urgency, and is taking a consultative approach, which we support and encourage.”