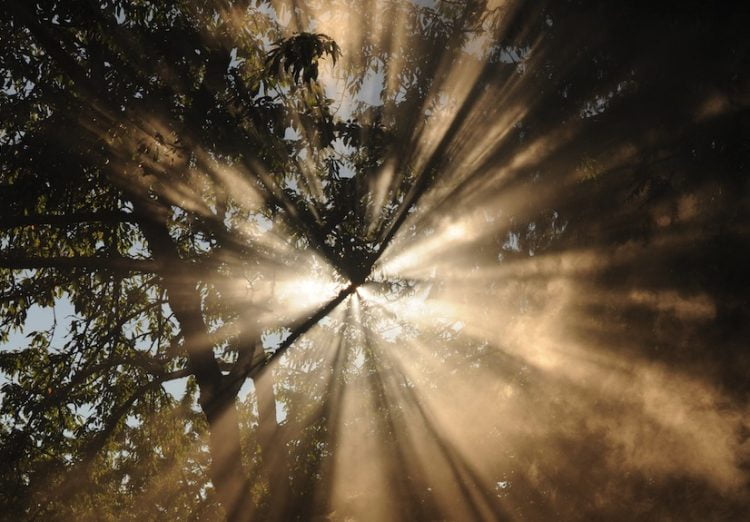 Introduction by Croakey: At long last, we have a National Preventive Health Strategy. What next?  This was the title of Jennifer Doggett’s recent report on the strategy’s launch.

Given the scale of the next steps involved – including ensuring ongoing political support, sufficient funding, effective implementation and equitable impact – it’s clear that there’s a big job ahead for everyone with an interest in preventing catastrophic climate change, environmental degradation, inequities, premature deaths, illness and suffering.

However, Leanne Wells, CEO of the Consumers’ Health Forum of Australia, presents some reasons for optimism in the article below.

The National Preventive Health Strategy released recently is an expansive document. As it should, it ranges over the vast subject that touches our everyday lives and most facets of public policy.

With a few exceptions such as tobacco control, world-leading screening programs and the promise of a National Obesity Prevention Strategy, successive governments cannot be said to have shown much active interest in prevention action.

We have suffered from a litany of strategy documents and plans, and insufficient comprehensive investment and action. Australia has side-stepped the opportunity to use levers such as taxation on obesogenic unhealthy food and drinks, or firmer restraints on the advertising of these products to children.

This latest preventive strategy, however, offers a persuasive platform for big change.

There is huge potential for better health in Australia even given our relatively robust condition by international standards.  The report card shows that 47 percent of Australians have one or more chronic conditions, 67 percent of adults and 25 percent of children are obese or overweight and one in five adults have high or very high levels of psychological distress.

However, the new strategy offers rays of enlightenment, even hope, which contrast with the gloomy prospects previously on this policy front.

It sets a brighter direction in proposing a greater role for consumers and communities, with its recognition that we must take decisive action to support people to self-manage their health and wellness better.

It emphasises the need for arrangements that ensure we pursue the “best buys” in health prevention measures. What we do invest in prevention, needs to be spent wisely.

It states action must be “protected from undue influence by any form of vested interest”, with consumers to be informed by a national platform that provides or identifies credible, health information, along with a national health literacy to guide health service improvements.

Healthcare information should be developed with Aboriginal and Torres Strait Islander communities and other priority populations, it says.

It lists nine topics under “knowing the causes” including, predictably, social, cultural and economic. On environment it suggests a national strategic plan addressing the impacts of environmental health, including horizon scanning to identify and understand future threats, is developed.

But who would have thought, given the sensitivity of the area, that “commercial” would be on the list?  When you click on “commercial” in the online report you are taken to a section which lists promotion of unhealthy products, “lobbying” and “political donations”.

It might seem out of left field to pick one corner of a 77-page report that contains a welter of information and data (and 399 references) over such a wide landscape.

But given the long history of industry frustration of preventive measures (think tobacco, alcohol and unhealthy food), the commercial mention demonstrates that this indeed is a forthright analysis of the possibilities and the barriers in recasting Australia’s preventive health horizons.

Importantly, it presses home the case for a very big jump in Government expenditure to five percent, up from the current two percent of the national health budget.

Another target is to reduce overweight and obesity in children and adolescents aged 2-17 years by at least five percent by 2030.

Just how these and other targets will be achieved is in most cases left unanswered.

A “Blueprint for Action” will be developed which outlines the implementation details for the strategy, including how existing health infrastructure will be leveraged, in reaching the ‘Policy achievements by 2030’ and targets outlined within the strategy.

This includes an independent, expert-led mechanism that will advise the Australian Government, through an equity lens, on current, emerging and future priorities in prevention, and a governance mechanism within government, and across relevant portfolios, that have an influence on the health and wellbeing of Australians. These mechanisms need to be underpinned by long-term and sustainable funding.

“It is time that funding and governance is ring-fenced for prevention,” says a quote in the strategy. “We need strong, independent institutions and financing and a decision-making mechanism.”

As the strategy states, taxes on tobacco, alcohol, and unhealthy foods (under the GST), alongside mandatory salt limits on processed foods, are estimated to have generated $6 billion of net savings to the health system through a reduction in direct healthcare costs.