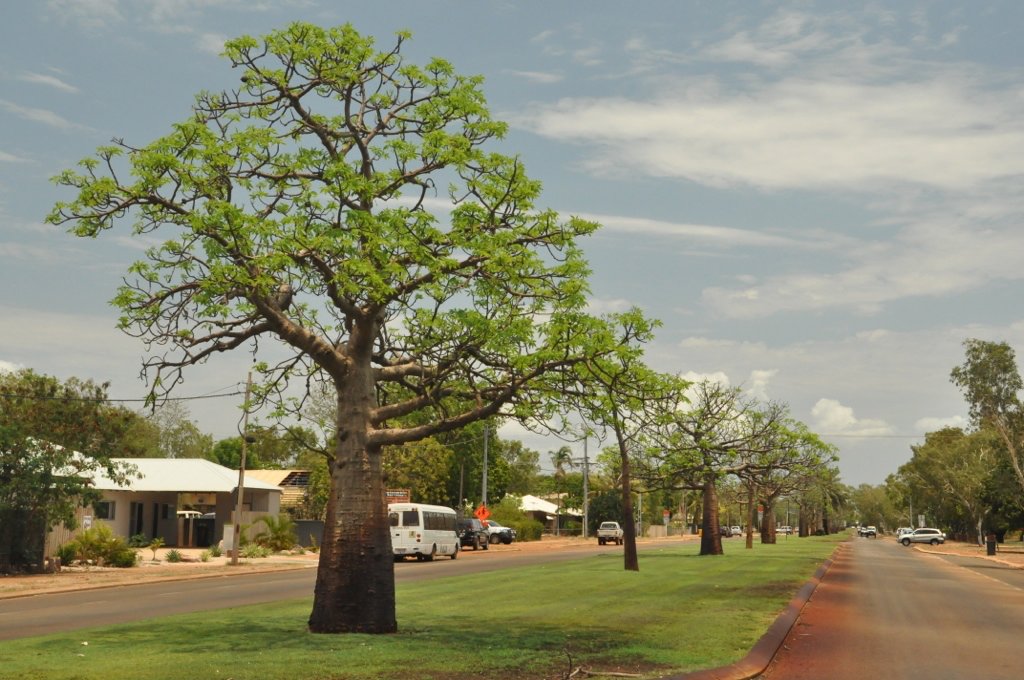 “One of the best games in town” for rural health?

The National Rural Health Commissioner must be independent, impartial and “a fearless champion” who is passionate about improving health outcomes in regional, rural and remote Australia.

That was the job description provided by the Assistant Minister for Health Dr David Gillespie in Federal Parliament earlier this year.

Now that we are one significant step closer to having a Commissioner, it is timely to examine some of the questions and complexities surrounding the development of National Rural Generalist Pathways, given that this is to be the Commissioner’s first priority.

The Minister has stated: “The aim of these pathways will be to address the most serious issue confronting the rural health sector: the lack of access to training for doctors in regional, rural and remote communities. Attracting and retaining more doctors and health professionals into country areas is essential if we are to improve access to health care around the coast and in the bush.”

In the article below, rural health advocate Gordon Gregory suggests the new Commissioner should have a big picture understanding of the potential for rural generalism across the wider healthcare disciplines.

“Assuming that it remains centred on the needs of consumers and can apply for all health professions, a Rural Generalist Pathway is certainly one of the best games in town,” Gregory writes. 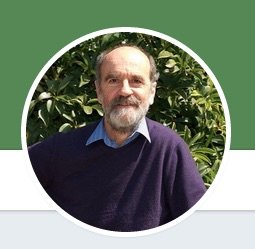 As the National Party stated in 2016:

A re-elected Turnbull-Joyce Government will develop a National Rural Generalist Pathway to address rural health’s biggest issue – lack of medical professionals in rural, regional and remote areas… Australia’s first ever Rural Health Commissioner will be appointed to lead the development of the pathway as well as act as a champion for rural health causes… these two measures will put rural health at the heart of Government decision making and improve access to critical health services in the bush… Rural Generalists frequently have advanced training in areas such as general surgery, obstetrics, anaesthetics and mental health. Despite these additional skills, there is no nationally recognised scheme in place to recognise their extra skills and extended working hours.” (National Party policy document, 26 June 2016)

Between 17 March and 11 May 2017, the Rural Doctors Association of Australia (RDAA) published 13 media releases, twelve of which included a re-statement of the organisation’s support for it. RDAA has called for targeted funding for the Pathway “to ensure its expansion and sustainability in all states”.

One of the very purposes for which the Australian College of Rural and Remote Medicine (ACRRM) was established was to define and support the kind of general practice that involves both primary care and extended skills in procedural and non-procedural disciplines, and it coined the term ‘Rural Generalist’.

ACRRM’s close involvement with a NRGP continues, and at the end of April 2017 it hosted the third World Conference on Rural Generalist Medicine immediately prior to the 14th World Rural Health Conference in Cairns.

The 2017 Budget confirmed some new and some existing financial commitments in the health sector. They include a small number that are likely to be of particular importance for people in rural and remote areas, including after-hours medical care through the Primary Health Networks (PHNs), telehealth consultations with psychologists, and work to prevent suicide in selected ‘hotspots’.

However, the Budget did not provide any financial support for development of a NRGP.

What exactly is the NRGP and where did it come from?

A program to encourage and support generalism in rural and remote medicine is not new.

According to the National Strategic Framework for Rural and Remote Health in 2011:

• gain a professional status and the service value equivalent to that of the medical specialist;

A review article on Queensland’s Rural Generalist Pathway (RGP) was published online in Rural and Remote Health in 2013. It describes the principles underpinning the notion of rural generalism, chief among which are the nine of The Roma Agreement agreed at a seminal meeting in 2005 attended by representatives of Queensland Health, ACRRM and other stakeholders.

In 2008, 52 per cent of Queensland’s rural medical workforce consisted of International Medical Graduates, compared with the national average for the rural workforce of 41 per cent. But this was not enough to lead to remedial action.

Action on the Roma Agreement was part of the State Government’s response to the Bundaberg Hospital Commission of Inquiry. Sometimes it takes a crisis to precipitate real policy reform.

Following Queensland’s lead, Rural Generalist training pathways to Vocational Registration have been established in all States and are listed and described on the ACRRM website.

And the concept has been internationally recognised in the Cairns Consensus of 2014, endorsed by 23 national and international medical organisations.

Why a national approach?

Given the success of the program in individual States, it’s not clear to this outsider what critical role there remains for the Australian Government or for a national RGP.

Much of the administrative action relating to the Pathway lies with the States through their hospitals and Local Health Services, and through the independent national Colleges (RACGP and ACRRM).

However, the Australian Government is responsible for an important element of the medical training program – the work of the 26 Regional Health Training Hubs based on the Rural Medical Schools and the University Departments of Rural Health.

Funding for the Regional Health Training Hubs has been increased to ‘join-up’ the integrated rural medical training pipeline. Minister Gillespie sees these hubs as working “with local health services to help move medical students through the pipeline, enabling students to continue rural training through university into postgraduate medical training, and then working within rural Australia.” (Media Release, 13 April 2017)

Given the Australian Government’s role in the funding and allocation of university places in health disciplines – and with this training infrastructure in place – perhaps we can anticipate more university places allocated to regional universities to feed undergraduates educated in rural and regional areas into the integrated rural training pipeline.

Hopefully the States’ activities relating to RGPs can be integrated with the work of the Regional Health Training Hubs to increase still further the number of medical students who can undertake most of their study in the region in which they live.

It has long been realised that one of the best ways for a rural area to obtain the GPs it needs is for it to “grow its own”. The regionalisation of all stages of the education, training and preparation of procedural GPs could see this approach becoming a reality and enable the development of strong relationships with Primary Health Networks and regional health providers.

A national approach to the Rural Generalist Pathway can also help with the challenges of professional and industrial recognition for those on the program, and with the critical question of how the RGP approach can be replicated in other professions.

Focus on other professions

She reported that the development of rural generalist workforce and service models for seven allied health professions began in 2013 and is progressing well.

A national RGP will also help lift the profile of the program and promote it to potential participants.

Another function for the Australian Government in relation to the RGP could be managing evaluation of the program. Each State jurisdiction will obviously be concerned to ensure that their investment in the Pathway leads to a greater supply of rural proceduralist GPs within their own jurisdiction.

The Commonwealth’s evaluation would be at a higher level, to consider matters like:

Assuming that it remains centred on the needs of consumers and can apply for all health professions, a Rural Generalist Pathway is certainly one of the best games in town. Particularly in smaller towns.

Previous articles in this series by Gordon Gregory