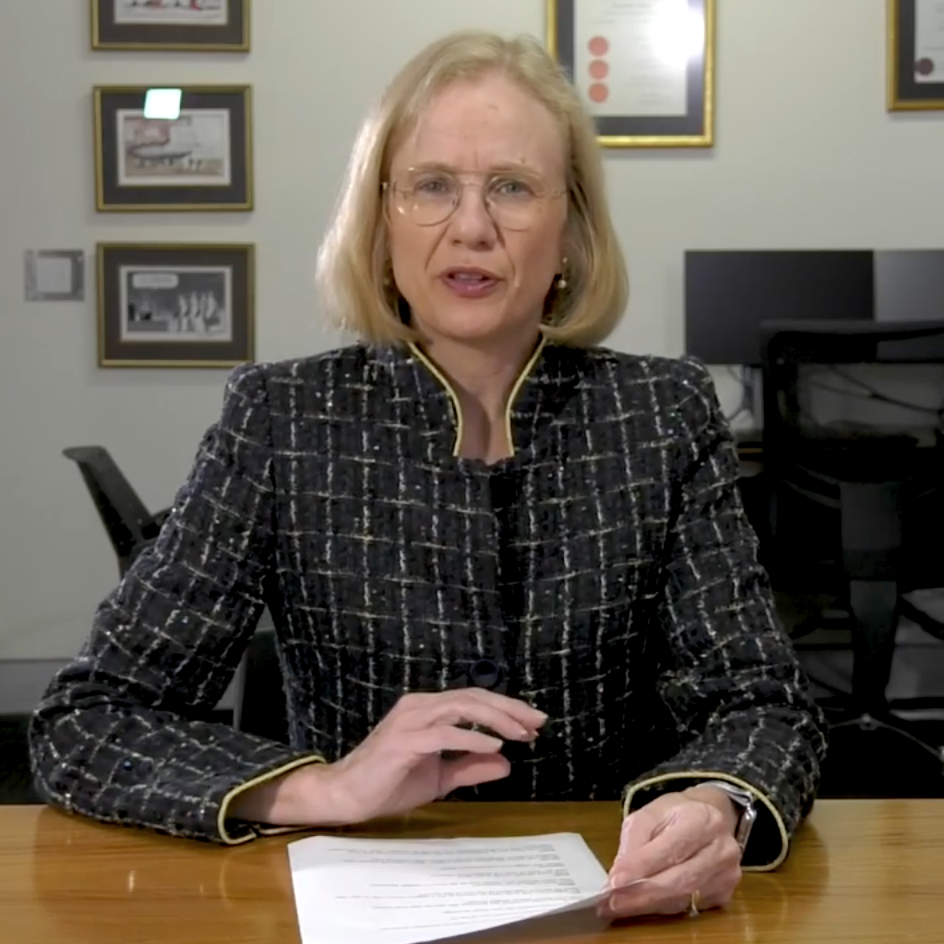 One important component of public health leadership is trust. Strategies to reduce the spread of COVID-19 can involve imposing previously unimaginable restrictions on the community, including curfews, school closures and stay-at-home orders.

These measures are difficult, costly and stressful and in a democracy they are hard to enforce without large degrees of cooperation and trust.

The current COVID-19 pandemic has demonstrated that trust in public health authorities and governments is a health issue. International data shoes that those countries whose governments have a higher degree of trust and those where public health advice is followed have been more successful in reducing the spread of COVID-19.

Countries, such as the USA, which have been less likely to follow the advice of public health authorities, have found it more difficult to contain the spread of the disease.

Australia has generally high levels of trust in public health authorities but recent threats to Queensland’s Chief Medical Officer, Dr Jeannette Young, reveal how fragile this trust can be.

Below, Croakey editor, Jennifer Doggett, discusses the evolving and sometimes risky role being played by public health professionals in the COVID-19 pandemic and what this means for the future of public health in Australia.

The response to COVID-19 has thrust public health figures into the spotlight like never before.

Chief Medical and Health Officers who just months ago would have been unrecognisable are now almost daily fixtures of mainstream and social media.

Every aspect of their personalities, appearance and media presence is being analysed, dissected, sometimes praised and sometimes vilified by a community anxious about the pandemic and hungry for information and reassurance.

This is understandable. The decisions these officials are making can have serious implications for individuals, families and communities.

But it also creates challenges for the individuals in these roles and raises questions about how to ensure effective public health responses to health threats in the future.

There is no doubt that the role of a public health official is extremely challenging.

The COVID-19 pandemic s a novel, complex and constantly changing situation and it is almost impossible to get the public health response completely correct.

Public health officials in Australia, as elsewhere, have been attacked for both under and over reacting (sometimes simultaneously). There is no rulebook and the ‘correct’ response will only be known in hindsight, if at all.

In situations where public health officials have authority to make decisions, such as approvals for exemptions from border closures, these can be questioned by politicians in a way which undermines their role.

When advising governments, most public health officials have little or no ability to publicly comment when their advice is ignored by the government of the day. Yet they are also responsible for managing the consequences of government decisions which go against their advice.

This means that they can be used by governments to justify unpopular decisions, blamed when things go wrong but rarely the get the credit for decisions which turn out to be correct.

Compared with politicians, public health authorities have a more narrowly defined role and are more constrained in their decision making. Their legal responsibility to act in the public health interests of the community does not allow the same level of flexibility that political leaders have in making policy decisions.

This is appropriate, given that public health officials (in Australia) are not elected and do not have the same mandate from the community as politicians. But it can also leave them vulnerable to attacks from the community for unpopular decisions.

The line between accountability for government decisions and the scapegoating of unelected public health figures can be very thin.

The Special Commission of Inquiry into the Ruby Princess, commissioned by the NSW government, found that NSW Health officials made “inexcusable” and “inexplicable” mistakes in managing the disembarkation of passengers.

Their role as government employees makes it difficult to defend their decisions publicly or to point out any government policy decisions, such as workforce shortages, poor training and inadequate resourcing within NSW Health which may have contributed to the environment in which they made these decisions.

The COVID-19 pandemic has also raised questions about the scope of different public health roles and how these can work together to support effective public health responses.

Chief Medical and Health Officers carry some authority independent of government due to their medical training and status as expert advisers rather than government employees.

This can be a double edged sword for governments who may seek to balance their influence with those of bureaucrats who are less likely to challenge the more politically driven positions of governments.

Victoria’s Chief Health Officer, Professor Brett Sutton, has revealed that he had sought the role of state controller for health in Victoria but was overlooked in favour of a senior Department of Health and Human Services official.

Sutton described the difficult position he was in as having responsibility for exercising powers under the Public Health and Wellbeing Act, without the situational awareness of operational activities given to the state controller.

This lack of oversight made it difficult for him to raise concerns about the lack of involvement of Public Health Command in hotel quarantine program, which was a contributor to the second wave of COVID-19 infections in Victoria.

Another difficulty faced by public health officials during the pandemic has been an escalation in personal attacks. These were brought home last week to Queensland’s Chief Health Officer, Dr Jeanette Young, who was put under police protection after receiving death threats against her and her family.

Police have arrested a man in relation to these threats but this has not stopped ongoing trolling in social media and other public attacks on Young.

Threats against public health officials have also been reported internationally.

These have been reported in a recent Journal of the American Medical Association article, which states:

Across the US, health officers have been subject to doxing (publishing private information to facilitate harassment), angry and armed protesters at their personal residences, vandalism, and harassing telephone calls and social media posts, some threatening bodily harm and necessitating private security details.”

The article identified the role of social media in escalating protests against public health officials, giving the example of a Facebook network of 22,000 users, which organised protests on the front lawns of health officers.

A top infectious diseases expert and government advisor, Dr Anthony Fauci, has also reported receiving death threats and described how his daughters have been harassed due to his public statements about tackling the pandemic.

Transparency and accountability of governments and public health authorities are always important but have become particularly vital in supporting a successful response to the COVID-19 pandemic.

Public health policy decisions which impact the community should be scrutinised and open for debate among citizens.

However, we need to find ways of fostering debate and discussion which do not undermine the role of public health officials or expose them to unfair professional or personal risks.

This is not just a matter of protecting the individuals currently in these roles (although of course this is important).

Without adequate protection and support, it will be difficult to find committed and competent public health experts to take on these challenging roles in the future. This will undermine our capability to deal with infectious disease epidemics and other public health threats in the future.