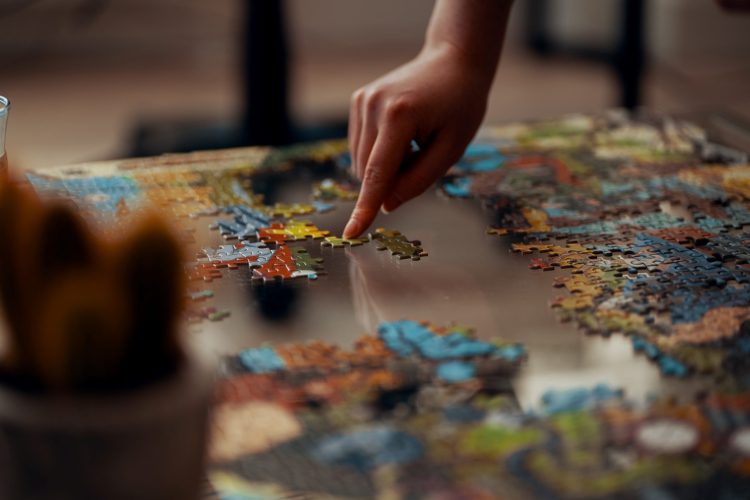 Another city, another lockdown as coronavirus escapes from hotel quarantine in Perth. Photo by Ross Sneddon on Unsplash.

Perth is the latest city to suffer a COVID quarantine breach. Why does this keep happening?

Most Australian capital cities have seen the coronavirus escape from hotel quarantine, with Perth and the south-west of Western Australia now in a five-day lockdown after a positive COVID-19 case was detected in a hotel quarantine worker. Melbourne, Sydney, Adelaide and Brisbane have also struggled with COVID-19 quarantine breaches.

In the article below, originally published at The Conversation, Michael Toole, Professor of International Health at Burnet Institute, calls for a coordinated national hotel quarantine strategy for international arrivals as a primary line of defence against a spike in COVID-19 infections as we await the rollout of vaccines.

Melbourne, Sydney, Adelaide, Brisbane and now Perth have all seen the coronavirus escape from quarantine. Why does this keep happening, especially given the harsh lessons learned from Melbourne’s outbreak? The short answer is there is no national standard, and a stubborn resistance to taking aerosol transmission seriously.

In Melbourne back in May, several more hotel staff and security guards tested positive at two hotels over the ensuing days, triggering Victoria’s severe second coronavirus wave. The hotel quarantine system was cancelled on June 30 as the number of new cases accelerated, peaking at almost 700 per day. Genomic testing showed that 99% of Victoria’s second wave of COVID-19 cases in the community came from transmission events related to returned travellers infecting people working at the two hotels.

Much media attention focused on why poorly trained and supervised private security guards were employed at hotels hosting recently arrived overseas travellers. On July 2, the Victorian government announced a judicial inquiry into the state’s hotel quarantine system, headed by Judge Jennifer Coate. An interim report was published in early November with recommendations to guide the planning of a new system, and a final report was issued in late December.

The inquiry noted that if the recommendations of a 2009 federal review of the H1N1 influenza epidemic had been followed, there would already have been a set of guiding principles and a framework for the COVID hotel quarantine program, avoiding the need to set it up on a hasty, ad hoc basis.

Crucially, the report also concluded that casually employed security guards were not appropriate for quarantine hotels, which should instead be staffed by dedicated, appropriately remunerated staff who should not work at more than one location.

Fast forward to February 2021. Over the past three months, we have seen breaches of hotel quarantine in Adelaide, Sydney, Brisbane and now Perth. Short, hard lockdowns stopped the spread of the virus in Adelaide and Brisbane, although Sydney’s clusters continued for a month, with a total of around 180 cases. Perth has entered a circuit-breaker lockdown, prompted by a guard who was infected at a CBD quarantine hotel and then visited well over a dozen locations across the city, reportedly including other casual security gigs.

It seems hard to believe that private security guards are still employed on casual contracts in quarantine hotels.

Lessons have not been learned, neither from Victoria’s extensive inquiries nor from the subsequent national review of hotel quarantine led by former Department of Health chief Jane Halton.

Given the very low number of community-transmitted COVID cases in Australia, our number-one priority should be the quality of our border health security system, and crucially our quarantine arrangements. This is more vital than ever now that more dangerous variants of the virus that originated in the UK and South Africa have arrived in Australia.

What’s more, although National Cabinet authorised daily testing of quarantine hotel and transport staff on January 8, it was not implemented in Western Australia until January 29, so the infected hotel security guard was not tested until at least four days after he was infected.

It’s time for a coordinated, standardised national hotel quarantine strategy. This should be based on the recommendations in the two reports previously cited as well as lessons learned — both positive and negative — from the current systems in states and territories. Victoria had the benefit of designing a new system from scratch, which is often an easier task than modifying an old system.

The key elements of the Victorian system that could inform national standards include:

It’s not yet clear exactly how the Perth security guard became infected. He worked on the same floor as quarantine guests but reportedly did not enter their rooms.

But regardless of the specific details of this case, attention to ventilation and adequate PPE is more important than ever, given the growing body of evidence the coronavirus can spread via small particles (aerosols).

The security guard in Adelaide and the hotel cleaner in Brisbane were almost certainly infected via aerosols, as was likely the case for the driver of a Sydney shuttle bus for flight crew. Moreover, when the virus was imported from Sydney’s Northern Beaches to suburban Melbourne, the initial cluster of cases in a Thai restaurant were probably infected via aerosols.

Quarantine protocols need to take account of the fact that aerosols can travel further than larger droplets, and should ensure proper PPE precautions are taken. Ventilation ducts should also not be positioned in a way that allows contaminated air to flow through indoor public areas such as corridors or lobbies.

As we await the vaccine rollout, our primary line of defence against a resurgence of infections is the quarantine system for international arrivals. This needs to be urgently raised to the highest level of federal and state and territory decision-makers, and implemented on a consistent basis nationwide, based on Victoria’s new best-practice standards. Otherwise there will be more groundhog days.

PrevPreviousWhere there’s smoke, there’s a greater risk to health
NextLearn from the experience of disadvantaged people to build back betterNext