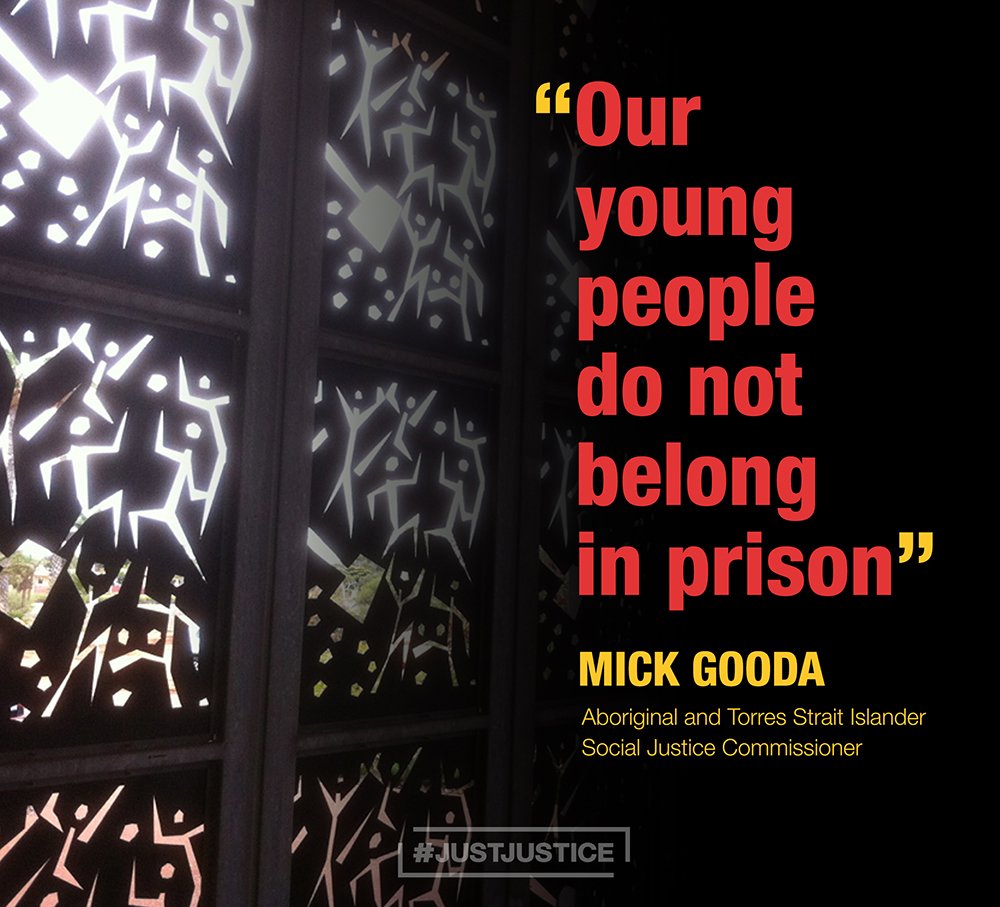 Changes to the NT Bail Act would result in many more children, particularly Indigenous children, being locked up.

In the open letter published below, Julian Cleary from Amnesty urges NT independent MLA Larisa Lee to use her influential vote to “avoid a disaster for kids”.

He also describes this latest development as part of a broader picture of punitive systems in the NT that penalise children, rather than investing in their futures.

I am writing this letter to you in the hope you can help to avoid a disaster for kids in the Northern Territory.

The NT government is planning to pass laws within the next few days that will normalise locking up children who haven’t even been to trial.

What has happened to the idea that people are innocent until proven guilty?

Your vote will be extremely powerful. You will probably have the deciding vote – and with that you can make sure kids as young as 10 aren’t automatically separated from their families and held in jail while they wait for their day in court.

The government is saying publicly that this is about cracking down on serious property offenders.

But a presumption in favour of pre-trial imprisonment also applies where a child has twice previously been convicted of things like attempted stealing or attempting to remove an object from a public place.

The Don Dale Youth Detention Centre is an old adult prison. The former Corrections Commissioner Ken Middlebrook described it as only fit for a bulldozer.

But instead of decommissioning the prison, it was filled with a growing number of children the NT government is choosing to lock up rather than support and rehabilitate.

This is a youth detention system where allegations of staff mistreatment and abuse of children have been rife and where staff training has been characterised as seriously inadequate in a review done by the former head of Long Bail prison.

As you’re probably aware, 95 per cent of the children who are locked up in the Northern Territory are Indigenous.

I recently heard it summed up like this: “Don Dale – you come out worse!” This was a line from one of the young Indigenous stars of a brilliant show about Katherine that is now touring the country.

By sending more unsentenced kids to Don Dale, the government will be stubbornly and wastefully continuing down a failing and discredited path that will not help anyone. Not the community that wants to see property crime reduced. And certainly not these children or their families and communities.

Victims of crime and those who are – legitimately – concerned about community safety are far better served by investing in services to support young people and their families and programs to address the reasons why they are offending.

In other words, we need resources to go into better education and employment opportunities; family violence prevention; drug and alcohol services; and proper housing. We need to support Indigenous people and organisations to develop local solutions to the local issues they are best placed to understand.

Yet, the NT government is choosing not to fund youth services and programs to work with children and young people to give them every chance of success. As the NT News recently observed, this government allocated $1.2 million towards youth justice programs in 2016/17, down from the $2 million spent in 2015/16.

A three million dollar funding cut in 2012 forced the closure of a youth drop-in centre and the end of night-time activities run by local Aboriginal organisations in Alice Springs. As local, long-time youth worker Blair McFarland puts it “Now we’ve got kids on the street – go figure!”

While they cut services that give kids a safe, supportive space, a sense of purpose and hope for the future, the NT government is investing heavily in ensuring these children sink further into the quicksand that is the justice system.

Instead of investing in helping to pull them out of this quicksand, the government is planning to build a bigger sandpit.

In the recent budget, they allocated an extra $2.5 million to “meet demand” at the Don Dale Youth Detention Centre and $4.5 million in operational funding for the Territory’s prisons to cater for “increased prisoner numbers.”

When it comes to children and young people, the government is choosing to spend more and more on cramming them into prison. We know this sets kids up to fail and makes them more likely to offend in the future.

As an independent voice in the Legislative Assembly I ask that you stand up against this dangerous and counterproductive path.

It is time for us all to get smarter about preventing offending while ensuring children are not consigned to a life in prison by installments.

We should be giving every child every chance to fulfill their limitless potential.

Please don’t support the changes to the Bail Act.

You can read more than 65 #JustJustice articles published to date here.

PrevPreviousRecommended viewing on the role of pharmacists in general practice
NextCalling Health Minister Sussan Ley: how can there not be a Health debate in an election with health at top of agenda?Next