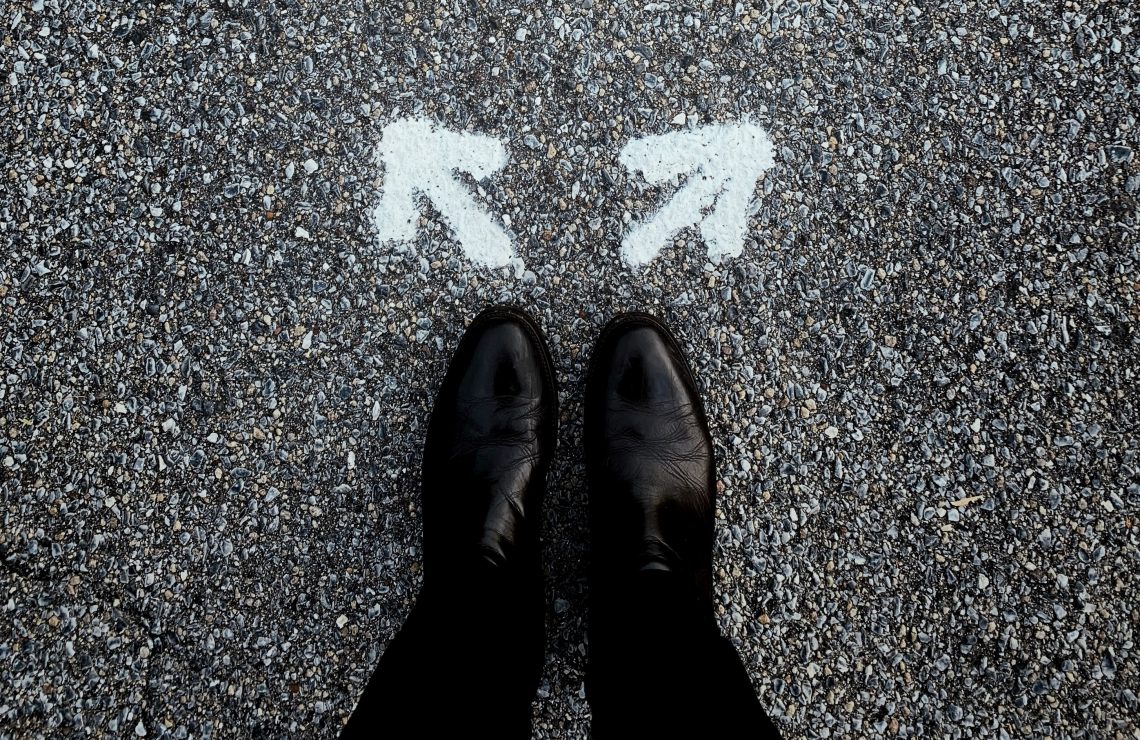 With the Federal Government under increasing pressure to address private health insurance reform, health policy analyst Charles Maskell-Knight investigates some of the options for change.

Under the Australian model, people under the age of 55 who choose to purchase health insurance are required to pay $860 a year towards the costs of benefits for people aged 55 and over. Fewer and fewer younger people are volunteering to buy health insurance that offers them such bad value.

The Federal Government needs to take policy action to address the fundamental design of the current system, rather than trying to shave a few hundred million dollars off benefit costs here and there as it announced in the Budget.

There are two broad options available to the Government: change the system so that health insurance is no longer voluntary; or move away from community rating. Both will be unpopular with large numbers of voters, and both will require political courage to implement.

Some commentators have suggested that private health insurance is not in fact voluntary because of the Medicare Levy Surcharge imposed on people above certain income thresholds who do not have private health insurance hospital cover. However, the surcharge only works if the additional tax liability it creates is greater than the cost of the insurance needed to avoid it.

This is no longer the case. Premiums have been increasing faster than earnings, so even cheap insurance offering minimal cover is now likely to cost more than the surcharge payable by many people. As a result, the number of people paying the surcharge has increased steadily from 189,000 in 2015-16 to 329,000 in 2018-19.

Because the income thresholds at which the first surcharge applies ($90,000 for a single, or $180,000 for a family) have not been indexed since 2014, the surcharge is now capturing many more single people than the “high income earners” the policy was originally intended to affect when it was introduced in 1997. However, most taxpayers are unaffected by the surcharge.

The Government could strengthen the surcharge to drive many more people into insurance. For example, it could lower the income threshold for the surcharge to just above average weekly earnings ($67,500) and increase the rate to three percent to ensure that purchasing insurance was cheaper than paying the surcharge. This would create a much larger insured population, with a younger age structure. Assuming another two million policy holders aged under 55, the subsidy per policy to over 55s would be reduced to less than $700.

On the political downside, it would effectively wipe out the income tax relief provided to many taxpayers in the 2020 Budget. And many of the two million new policy holders, who are facing stagnant wages, insecure work, and unaffordable housing costs, would resent a Government that bullied them into buying a product they didn’t want and don’t need, given the existence of Medicare.

The other broad option available to the Government is to abolish or significantly weaken community rating. If it was abolished insurers would be allowed to discriminate on any basis they wished, including past health status.

Insurers could require people previously diagnosed with cancer or chronic illness to pay higher premium loadings, or refuse coverage altogether. This would probably be politically unacceptable in Australia, as contravening the pub test principle of a fair go.

A more moderate version would allow discrimination on the basis of age, but not health status. Under such a regime, premiums for comprehensive insurance for older people could easily double.

On the other hand, 30-year-olds could for $1,000 buy health insurance that offered private hospital coverage for a reasonably wide range of illnesses and conditions. At the moment all $1,000 buys is a so-called ‘junk’ policy that offers limited cover for a very limited range of illnesses, but exempts the purchaser from the Medicare Levy Surcharge.

The political problem with this approach is that 3.8 million over 55s would see their premiums increase as the cross-subsidy from younger people was removed. However, the current rebate applying to all premiums could be redirected into a subsidy for the over 55s, as the Grattan Institute suggested in a 2019 report.

The current annual cross-subsidy from under 55s to over 55s amounts to a little under $4 billion, while the premium rebate is a little over $6 billion. This does not imply savings are available – more than half of the rebate already flows to over 55s – but the cost will be substantially less than $4 billion. The cost will also be partly offset by reduced spending on public hospitals as more younger people with comprehensive insurance are treated in private hospitals.

The Medicare Levy Surcharge is a means of pushing younger, low-risk people into the insurance pool to cross subsidise older higher risk ones – but this cross subsidy will be replaced by the Government subsidy. And if the insurance sector cannot sell health insurance to lower risk people at an actuarially fair premium it should close down.

The Government would need to consider whether to subsidise people as they turned 55 into the future, or whether to limit the subsidy to people with a history of purchasing private health insurance.

It could be argued that the Lifetime Health Cover regime has created an implicit promise to people buying health insurance since 2001 that they will be able to continue to buy community rated health insurance as they age. On this basis, it would be equitable to limit access to the over-55 subsidy to existing policy holders at the time the change was announced.

What will the Government do? It will be an interesting discussion for a Cabinet whose members all presumably have health insurance and who are on average 55 years old this year.

But in the absence of substantive reform, private health insurance will continue to struggle to attract younger purchasers, and premium increases for all policy holders will continue to outstrip income growth.

PrevPreviousHow can younger Australians decide about the AstraZeneca vaccine? A GP explains
NextAustralia has a new four-phase plan for a return to normality. Here’s what we know so farNext