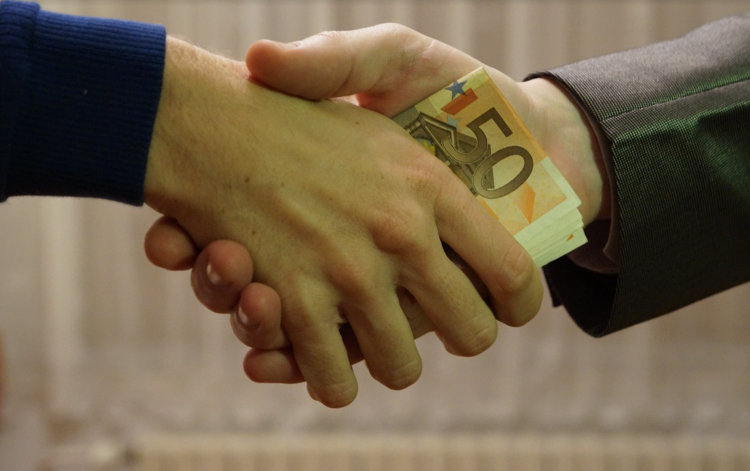 Mining, resources, banking, gambling, consulting, telecommunications and the pharmaceutical sectors are the biggest donors to political parties and lobby groups, according to the latest data on donations released by the Australian Electoral Commission (AEC).

This data covers donations in the 2019/20 financial year and was released in accordance with the Commonwealth funding and disclosure scheme, introduced to increase overall transparency and inform the public about the financial dealings of political parties, candidates and others involved in the electoral process. This scheme requires candidates, Senate groups, political parties, political campaigners, associated entities, third parties and donors to lodge election or annual financial disclosure returns with the AEC.

Both Michael West Media and Crikey (behind the paywall) have provided useful overviews of this latest release.

Some key issues relevant to health are discussed by Croakey editor Jennifer Doggett below.

The latest political donation data, released by the AEC last week, may shed some light on why some industry sectors seem to continually escape government intervention, or receive protections not afforded to other comparable sectors, despite repeated calls for reform from public health experts and advocates.

This data reveals that some of the most “unhealthy” industries, such as the gambling, alcohol and fossil fuel sectors, were among the largest political donors last year.

Alcohol, tobacco and gambling interests were major contributors to all political parties, with an overall bias towards the Liberal and National parties.

The Australian Hotels Association donated $425,639 overall, including to state and federal divisions of Labor and Coalition parties. Crown Resorts also made a series of donations totalling $184,566 – all but $50 of this went to the Liberal party.

Tabcorp gave $190,445, mostly to Labor, and Sportsbet contributed $27,500 to the Liberals, with nothing to Labor or the Nationals. Other gambling organisations making political donations included Star Entertainment ($43,900) lobby group Responsible Wagering Australia ($70,650) and Clubs NSW ($49,895).

Many in the health sector and the wider community would be shocked to hear that one Australian political party – The Nationals – is still accepting donations from big tobacco. Despite the fact that tobacco advertising has been banned since 1989 in Australia, Phillip Morris was able to contribute over $55,000 to the Nationals’ coffers last year.

It’s never straightforward to draw a line between a political donation and a policy or regulatory outcomes, but Crown has previously been accused by public health experts of using its influence to sway political decision making, in particular in relation to the Victorian Government’s COVID-19 lockdown in 2020.

The exemption provided to Crown Casino (despite the closure of schools, churches, cinemas and almost all other entertainment and recreational venues) raised the ire of public health experts (this exemption was subsequently removed by the Victorian Government).

The Federal Government has also repeatedly ignored calls from health groups to increase restrictions on alcohol advertising, particularly in relation to sports and in social media. 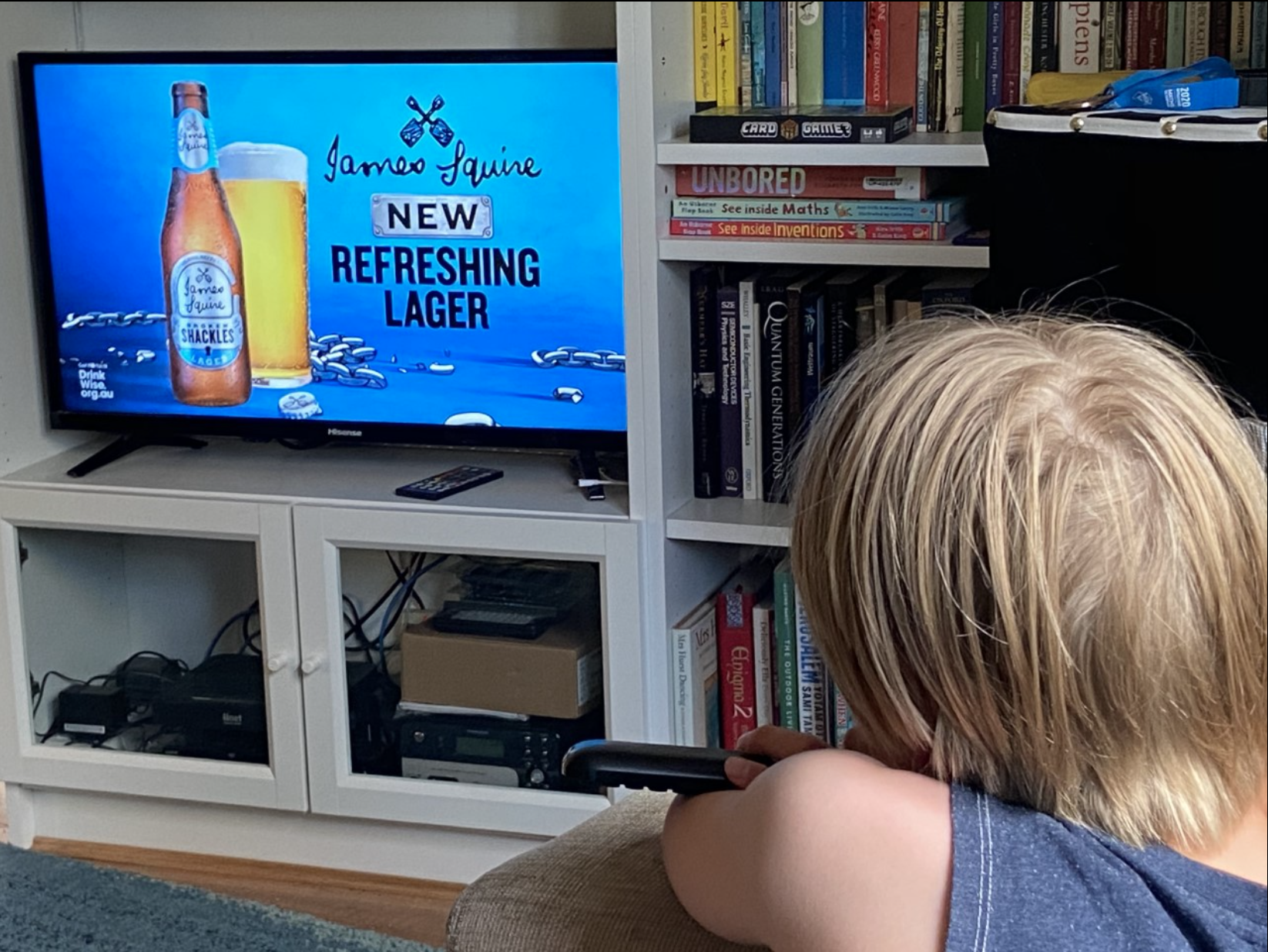 Gambling is another sector with significant negative health impacts but which perennially seems to resist calls for reform from health groups.

Croakey has previously reported on the harms of gambling, in particular to Indigenous communities. Warumungu man Ethan Taylor is a board member of the Alliance for Gambling Reform and told Croakey that “The gambling industry preys on trauma, and it preys on pain, and it preys on economic hardship.”

These donations may shed some light on the governments’ ‘glacial’ pace of action on climate change. 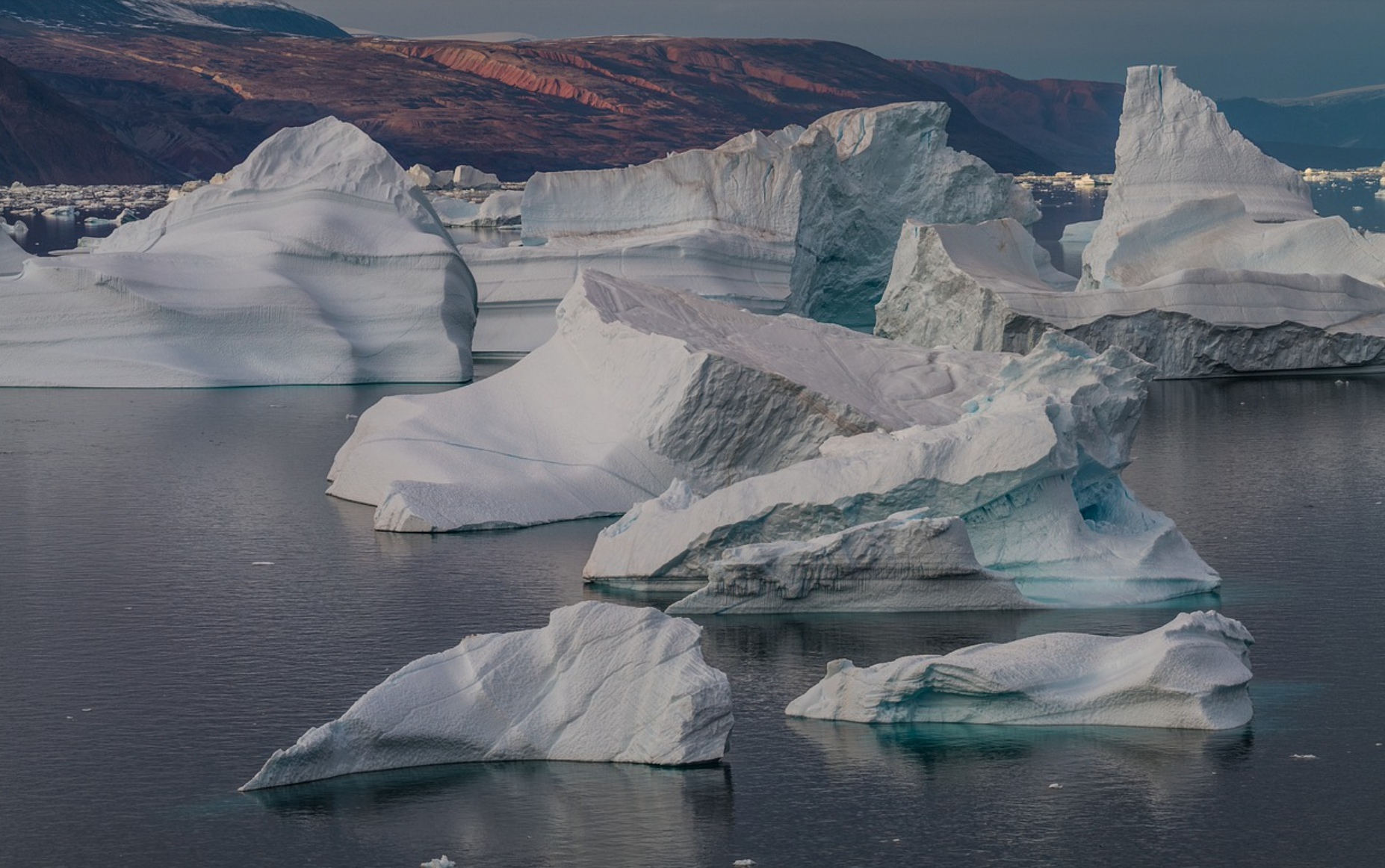 Major consulting firms including KPMG, PricewaterhouseCoopers, Deloitte and Ernst & Young, were among largest political donors on the AEC’s register.

These firms are big recipients of governments contracts. Michael West Media estimates that collectively, they receive more than half a billion dollars a year in consultancy contracts from the Federal Government alone.

They are frequently used by the Department of Health to conduct reviews and evaluations and to write reports and policy papers.

For example, Deloitte was contracted to review the Sporting Schools Program  and KPMG has delivered a report outlining options for a Serious Incident Response Scheme for government-subsidised aged care providers.

The increasing trend within the Department of Health to use these consultancy companies for what previously would have been considered “core” departmental business raises a number of questions about their growing influence over health policy, including whether there is a conflict of interest when a consultancy company donates money to a governing political party while also competing for a lucrative government contract.

The Pharmacy Guild of Australia was the largest single donor from the health sector during 2019/20. It contributed a total of $214,025, with $63,340 going to Labor and the rest to the Coalition.

Clearly there were many reasons why Minister for Health Greg Hunt ignored almost all the recommendations of the Government’s own review of the Pharmacy Guild Agreements (and a raft of other reports) and signed another five-year agreement locking in anti-competitive, anti-consumer protections such as location and ownership restrictions.

But if the Guild’s $150,000 donation to the Coalition parties made even a small contribution towards securing the $25.3 billion agreement, its members would no doubt agree that it was money well spent.

The main health sector donors are listed below:

Problems with the current system

Croakey has previously raised problems with the current system of political donation in allowing vested interest groups to exert undemocratic influence over political decision making. This issue is compounded by the lack of transparency in the current reporting process.

While the AEC data provides some degree of transparency there are limitations to its usefulness. Both Michael West Media and The Grattan Institute have raised the problem of hidden donations which do not show up in the data as they are below the mandatory $14,000 declarable threshold, providing opportunities for donors to make a series of small donations which can go undetected.

In 2019/20, Michael West Media found that the total payments made to recipients including political parties, campaigners, associated entities and lobby groups such as the Business Council of Australia was $587 million, with 94.3% listed as ‘other receipts’.  Out of the $118.5 million given to the major parties, only $14.7 million – or 12.4% – was disclosed as donations. The remaining funds are listed as ‘other receipts’.

A Grattan Institute analysis has previously found that these “dark money” donations have accounted for around half of all money going to the Liberal-National Parties and around one-third of that donated to Labor.

Grattan has raised problems with the delay between the time of the donation and the required public reporting, with data coming in six months after the end of the financial year in question and covering a period stretching back more than 18 months. This restricts the ability of the media and the general public to scrutinise financial contributions at the time they are made and to assess their role in influencing current political and policy decisions.

A 2020 report from the Australian National Audit Office (ANAO) identified problems with the AEC’s management of financial disclosures, finding that “there is insufficient evidence that the returns that have been provided are accurate and complete”

With both major parties benefitting from the current system of political donations, it is perhaps not surprising that neither has attempted to restrict the flow of money into their campaign coffers from vested interest groups.  Although prior to the last federal election Labor committed to a $1,000 disclosure threshold (already occurring in some states) and to exploring the possibility of real-time reporting.

The most vigorous supporters of reform within parliament are the Australian Greens who have proposed a Donations Reform Bill which would ban political donations from mining, development, tobacco, alcohol, gambling, banking, defence and pharmaceutical industries. It would also cap all other donations (including from individuals, unions and charities) to no more than $1,000 per year.

In addition, the Greens have suggested a Political Donations Enhancing Transparency Bill, which would prevent ‘donation splitting’ by requiring all donations from a single donor in one financial year to be accumulative; ban donations from foreign interests; ban all anonymous gifts above $50; and tighten up penalties.

Few – if any – health groups working in the consumer, community and public health sectors have the deep pockets of pharmaceutical companies and other corporate health interests. The current system of political donations clearly creates an unequal playing field when competing for influence in the political arena.

With a federal election on the horizon late 2021 or early 2022, it might be time for health groups to reignite the call for electoral donation reform to help combat the vested interests who so often appear to drive health policy and funding decisions and resist repeated calls for change. 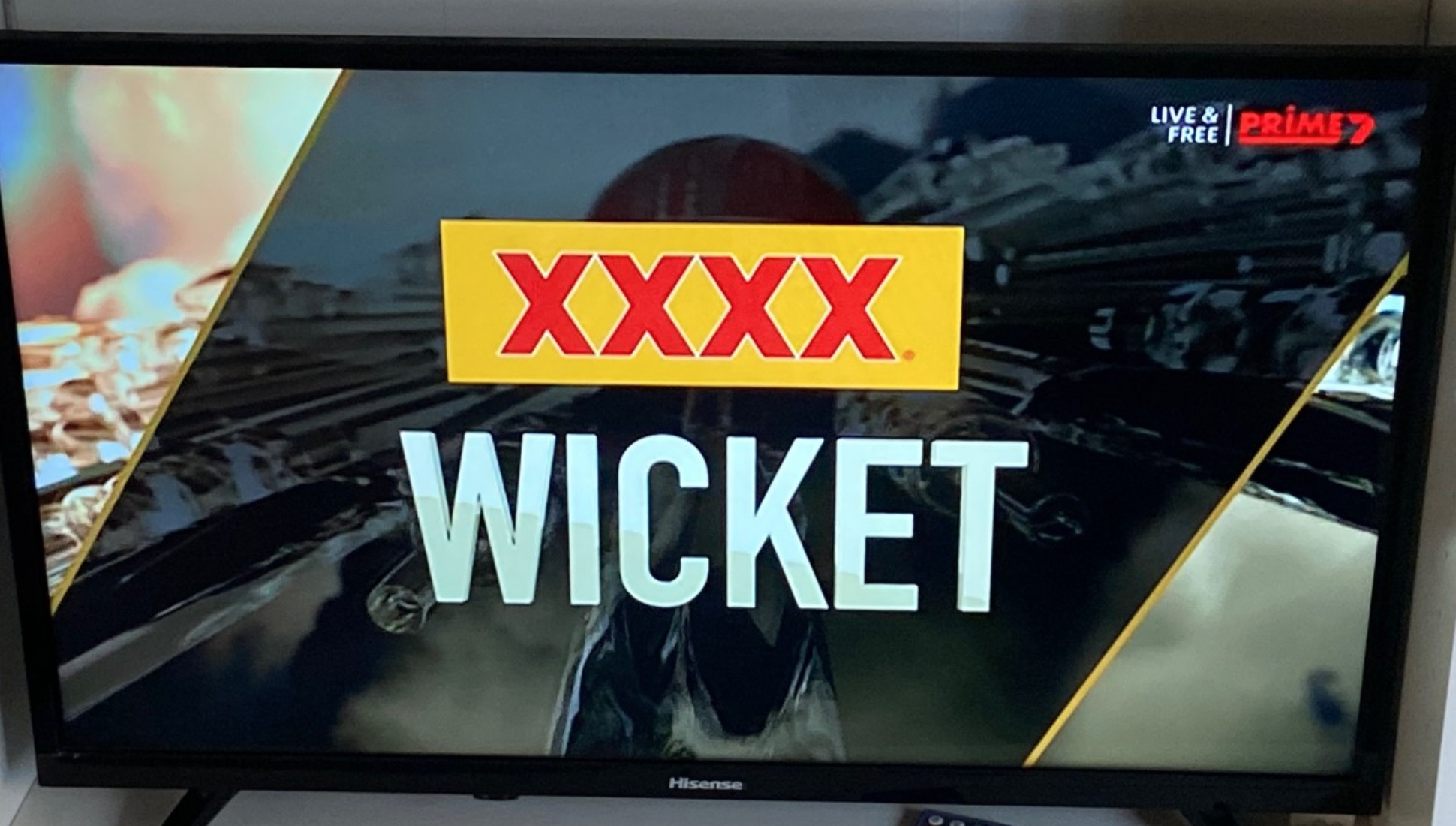 PrevPreviousWatch this – visual evidence of climate change destruction
NextOn Craig Kelly, misinformation and a view from the clinical frontlinesNext