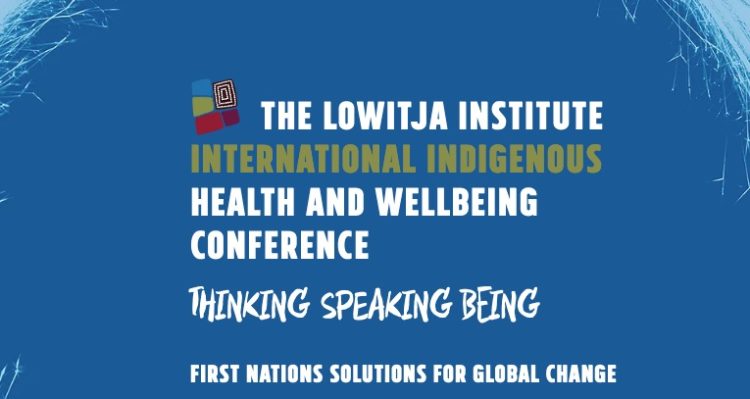 Previewing #LowitjaConf2019 – sharing a vision and ambitions for future generations

The Lowitja Institute – Australia’s national Aboriginal and Torres Strait Islander research institute – is holding its second International Indigenous Health and Wellbeing Conference this week, on the lands of the Larrakia Nation in Darwin, which hold a special significance in the Institute’s history.

The event, to be attended by more than 700 mostly Indigenous participants from across Australia and the globe, marks an important transition for the Lowitja Institute, while its theme – Thinking. Speaking. Being – recognises the UN declaration of 2019 as the International Year of Indigenous Languages.

Summer May Finlay, a Yorta Yorta woman, public health practitioner and Croakey contributor, will be covering the conference, with non-Indigenous journalist Marie McInerney, for the Croakey Conference News Service.

They will live tweet the three-day event at #LowitjaConf2019.

Indigenous X will also be at the conference. See this preview by Associate Professor Chelsea Bond, Dr Lisa Whop and Ali Drummond: The Blackfulla Test: 11 reasons that Indigenous health research grant/publication should be rejected.

The Lowitja Institute International Indigenous Health and Wellbeing Conference 2019 creates an Indigenous space to discuss research and programs from an Indigenous viewpoint, bringing a collective understanding and a sense of safety for Indigenous people.

Lowitja Chairperson Pat Anderson, an Alyawarre woman, told Croakey she wants the conference to be an “Indigenous safe space”.

That requires “as much as possible making it Indigenous only”, including speakers, presenters, and delegates from around the world, she said during an interview, ahead of the international event which has as its theme: Thinking. Speaking. Being. First Nations Solutions for Global Change.

While the majority of conference of speakers and delegates are Indigenous, there will also be non-Indigenous allies. “We welcome our non-Indigenous colleagues,” said Anderson.

As well as the conference focus on solutions, not problems, its theme is recognition of the important role that Indigenous languages play in maintaining and expressing Culture.

Vision and ambitions for future generations

Anderson is known nationally and globally for her leadership in Indigenous health and wellbeing over many decades, including recently as co-chair of the Prime Minister’s Referendum Council where she played an instrumental role in the development of the Uluru Statement from the Heart.

In the conference program, Anderson said she wants this global gathering of Indigenous health researchers to create a place where “respectful, provocative conversations” can take place about “what concerns us today and what our vision and ambitions are for future generations”.

“We would like these conversations to explore new ways of thinking, speaking and being in the world, serve who we are, promote new ideas and take a planetary approach,” she said.

As well as wanting the conference to promote “Indigenous solutions”, she hopes speakers, presenters and delegates will “provide direction for priorities or issues that we might want to work on nationally and globally”.

That’s a hope and expectation too for keynote speaker and leading Maori academic Professor Tahu Kukutai, who says conferences like this – with their focus on Indigenous programs and research and significant Indigenous attendance – allow us to see global patterns, such as the links between colonisation and wellbeing.

“Unless we [Indigenous people globally] are drinking the same Kool-Aid, the patterns are undeniable,” she told Croakey.

Focusing on solutions “is a strength”, said Kukutai, who is an international leader in Indigenous data sovereignty, and Professor of Demography at the National Institute of Demographic and Economic Analysis at the University of Waikato in Aotearoa/New Zealand.

“We (Indigenous people) know ourselves better than anyone else”.

Being within a predominantly Indigenous space “feeds your academic soul in a different way”, Kukutai said.

Not only is it good for you, she always learns “a tremendous amount”.

Other keynote and plenary speakers at the three-day event include:

This conference is particularly significant for the Lowitja Institute, which began its life in Darwin in 1997 as the Cooperative Research Centre for Aboriginal and  Tropical Health.

At that time,  Anderson says “research was a dirty word” for Aboriginal and Torres Strait Islander people, with research conducted on us rather than with us.

“We were the researched,” she said.

More than 20 years on, the Lowitja Institute is Australia’s national institute for Aboriginal and Torres Strait Islander health research and set from 1 July to become a not-for-profit company limited by guarantee and structured as a public benevolent institution.

It will no longer be a CRC under the Department of Industry, Innovation and Science, but will instead move to Department of Health funding.

This shift will mean the Lowitja Institute can work with researchers beyond the 22 institutions it has been partnered with under the CRC.

The Lowitja Institute has made an extraordinary contribution.

The Lowitja Institute got a much-needed funding boost earlier this year in the 2019-20 Federal Budget, with $10 million allocated for its research and scholarships program, but that has still only effectively restored its funding to pre-2018 levels.

While going from strength to strength, Anderson said the Lowitja Institute does not yet have “the full allocation of funding required to do the research that really needs to be done”. 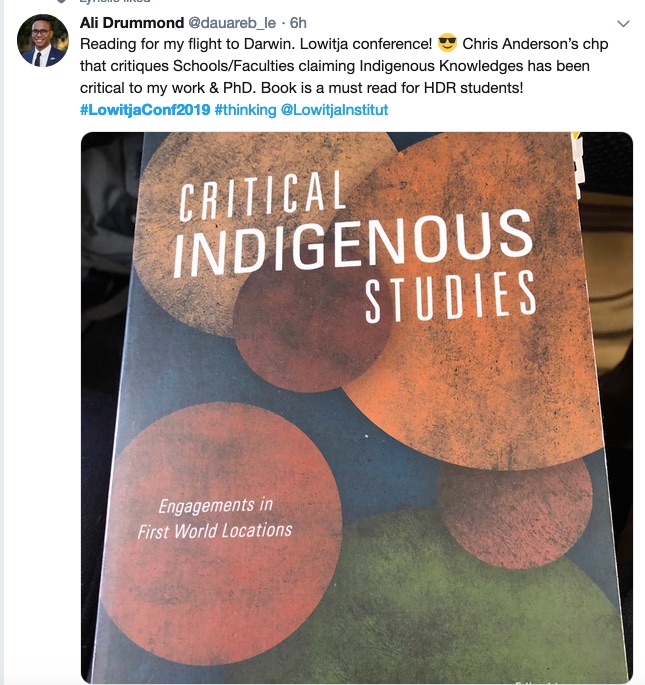 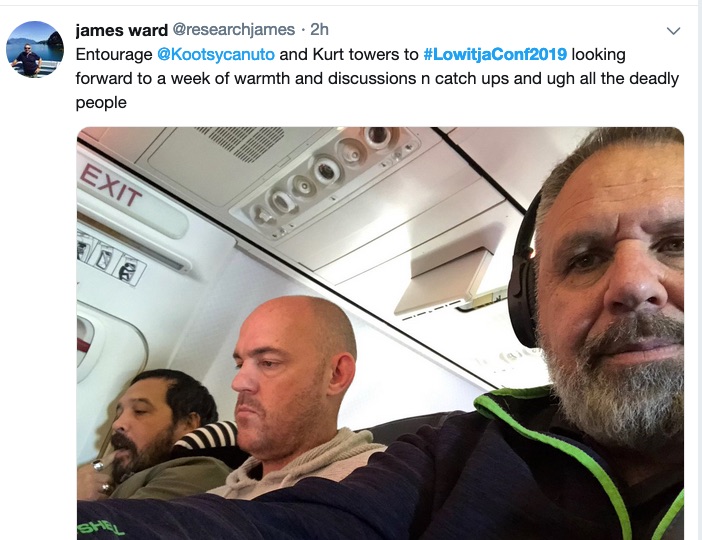 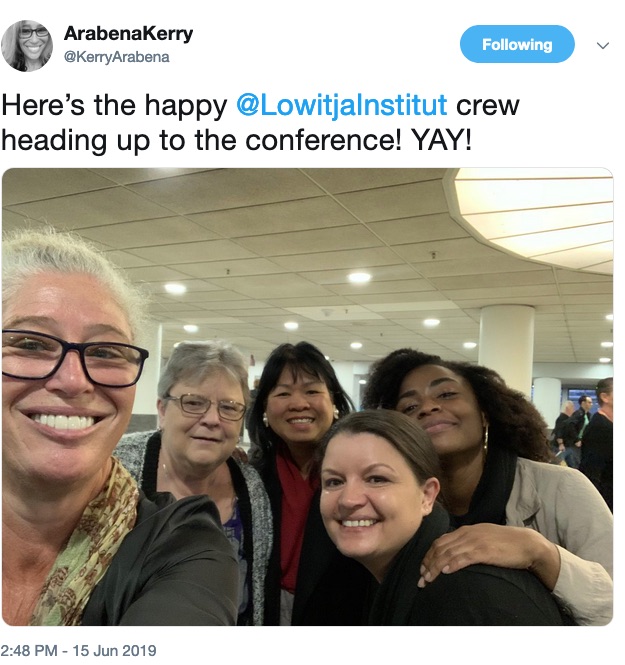 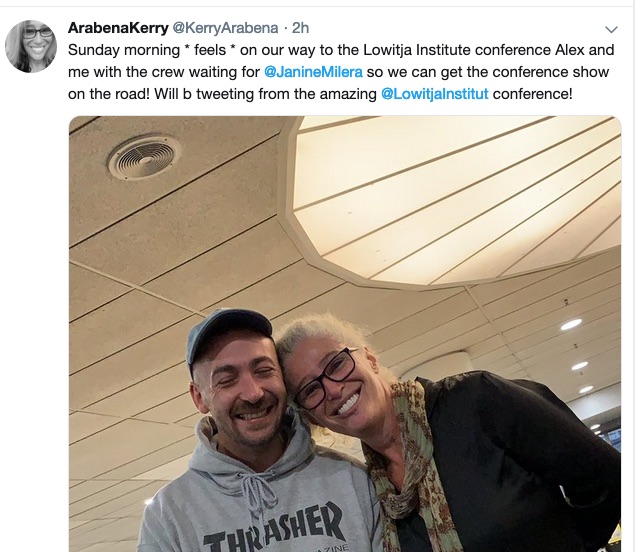 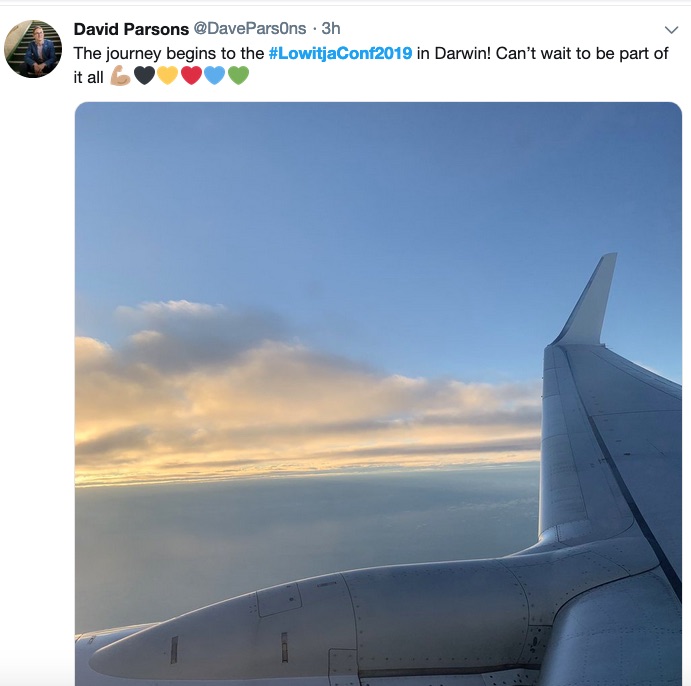 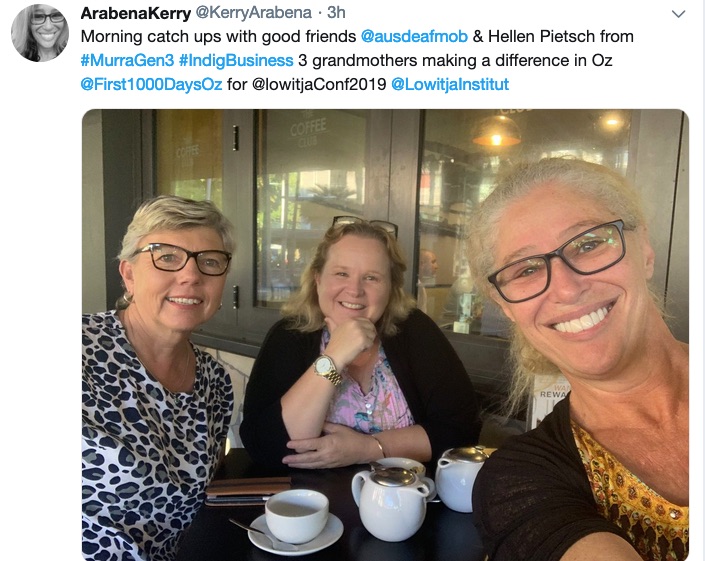 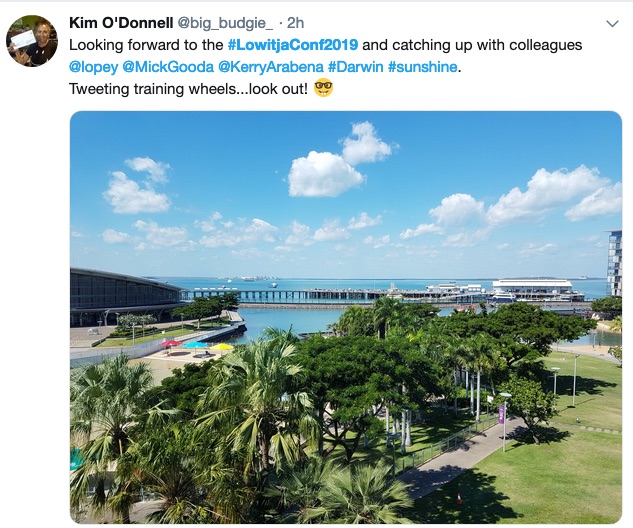 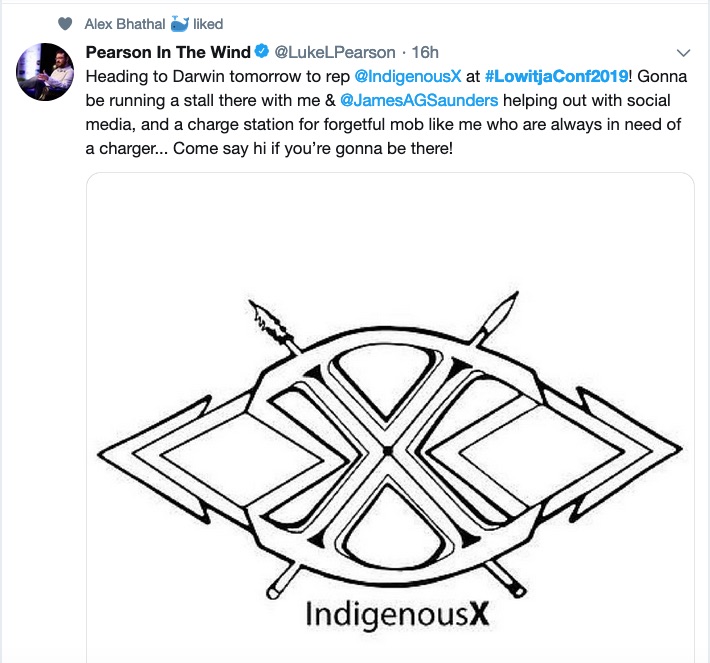 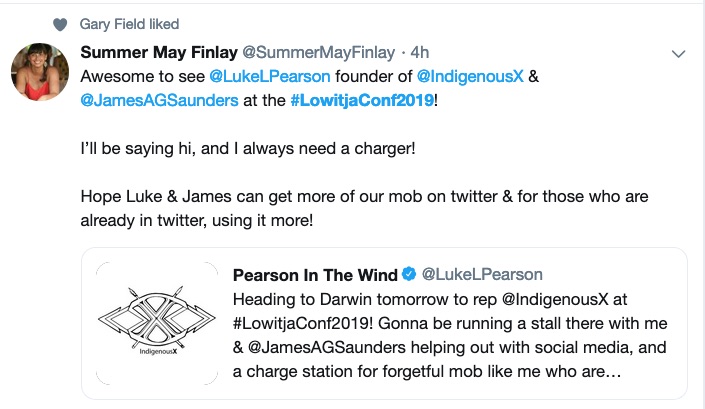 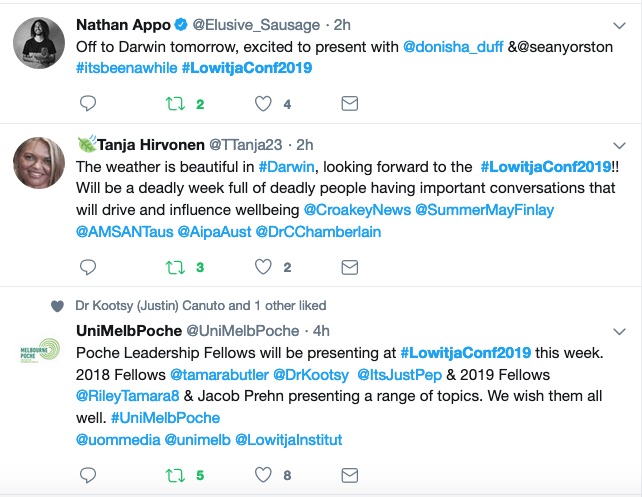 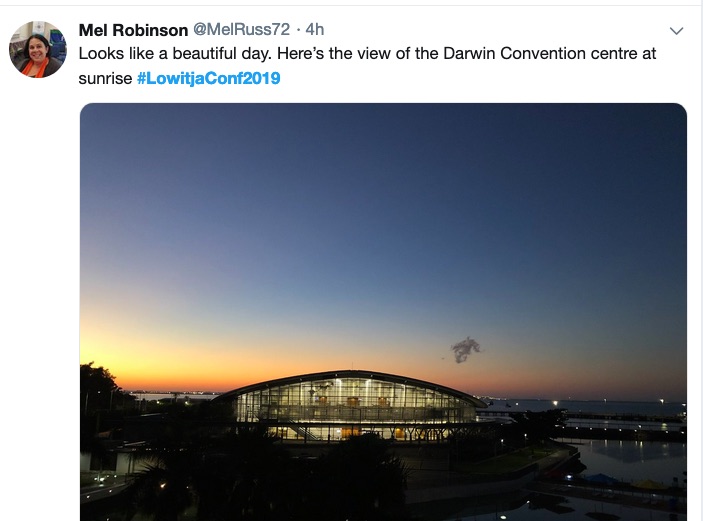 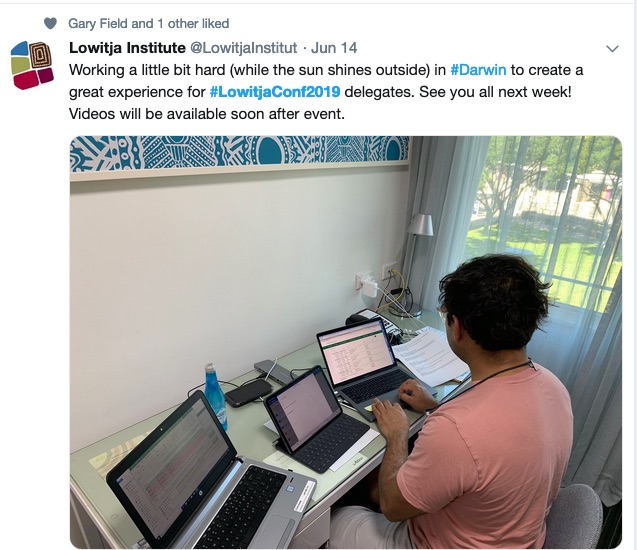 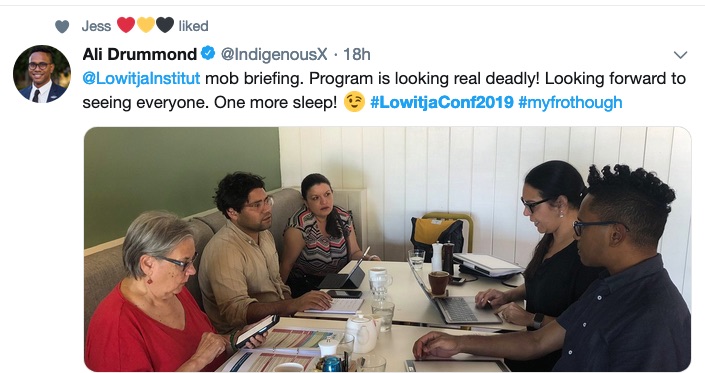 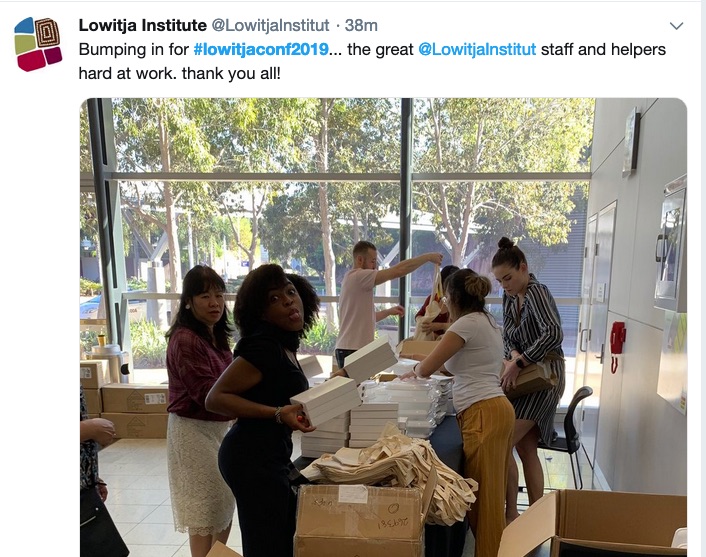 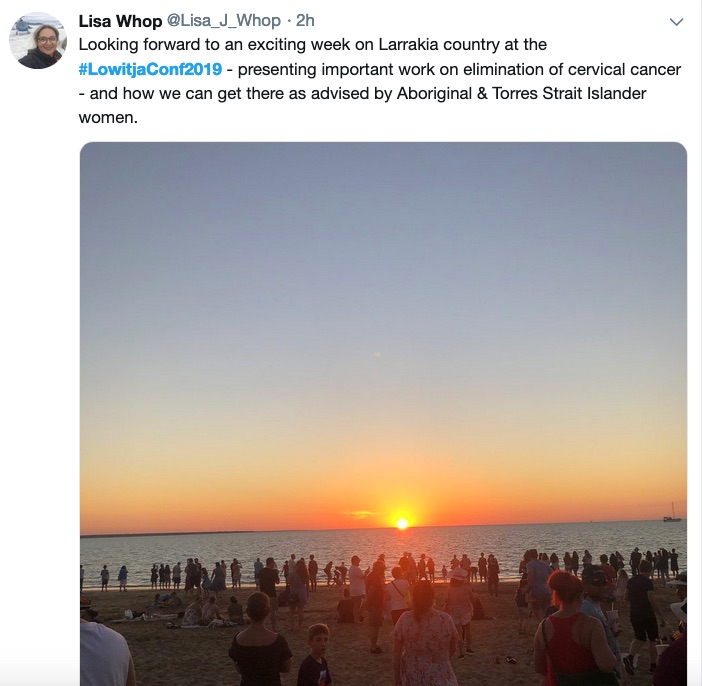 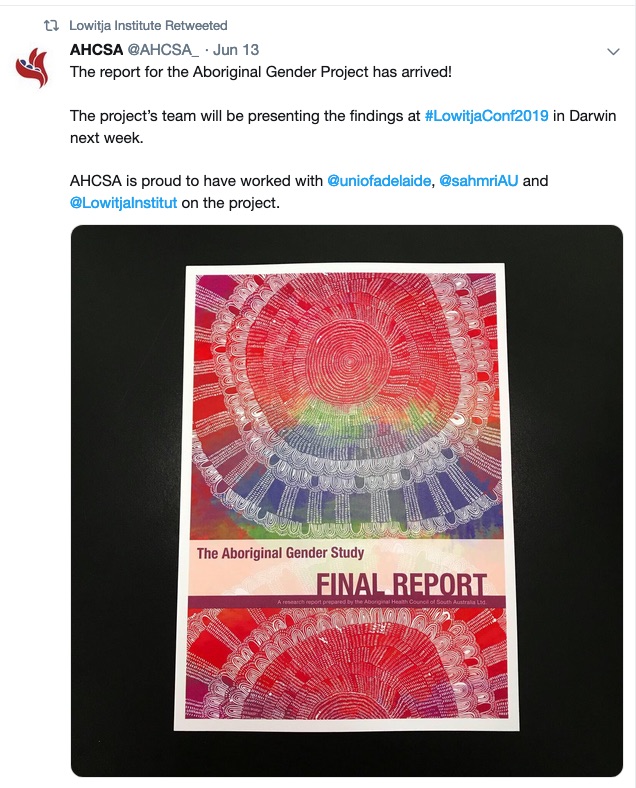 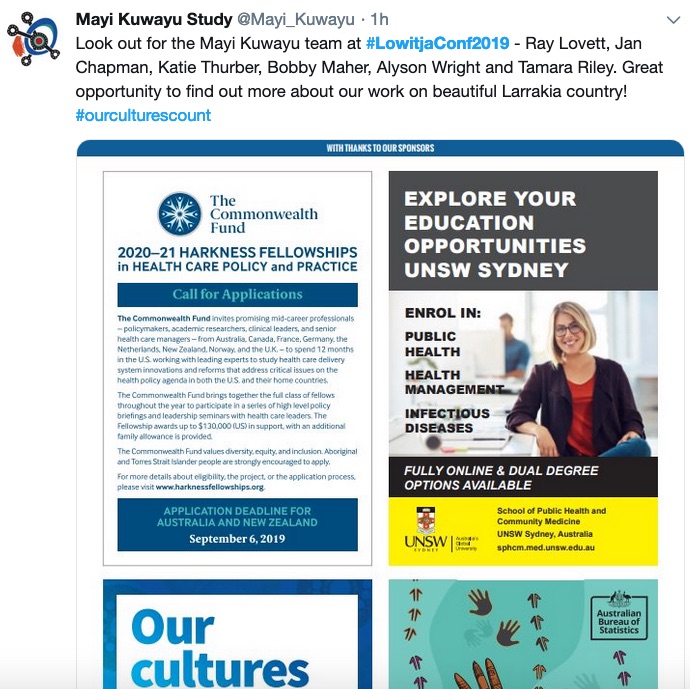 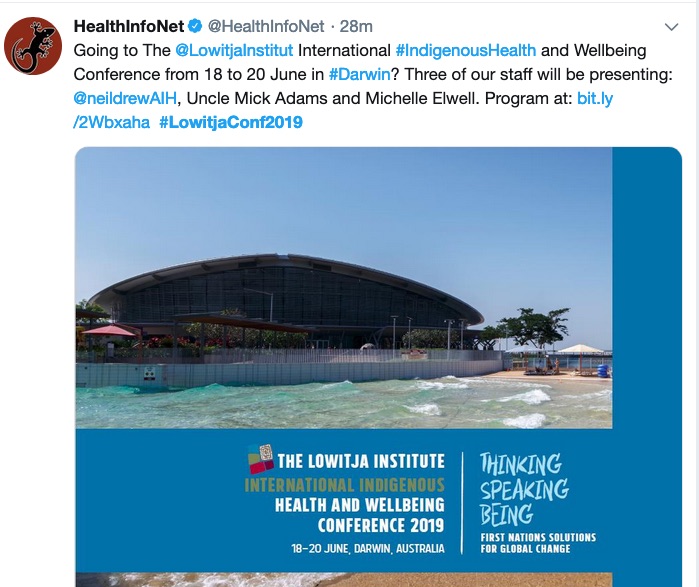 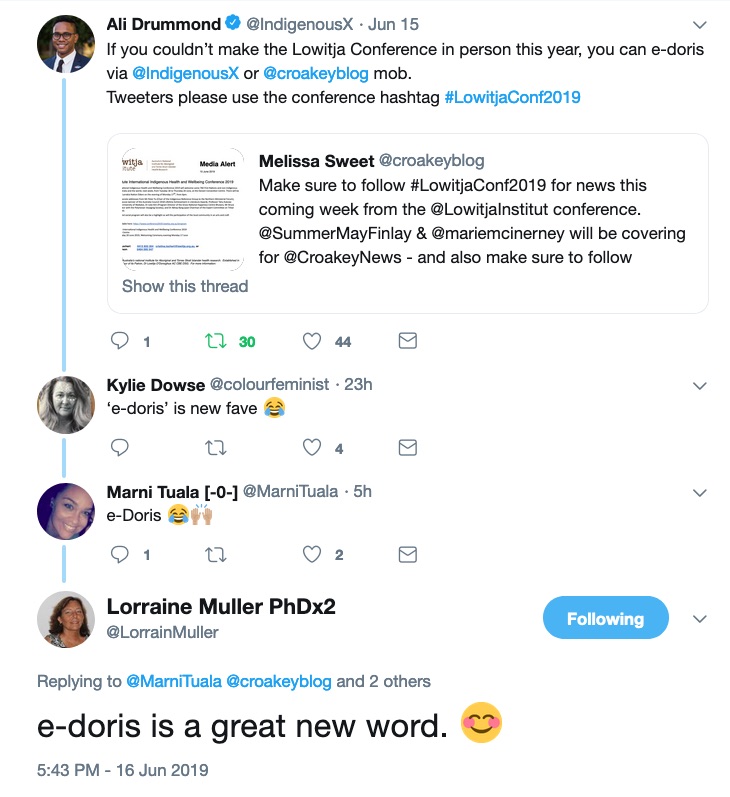 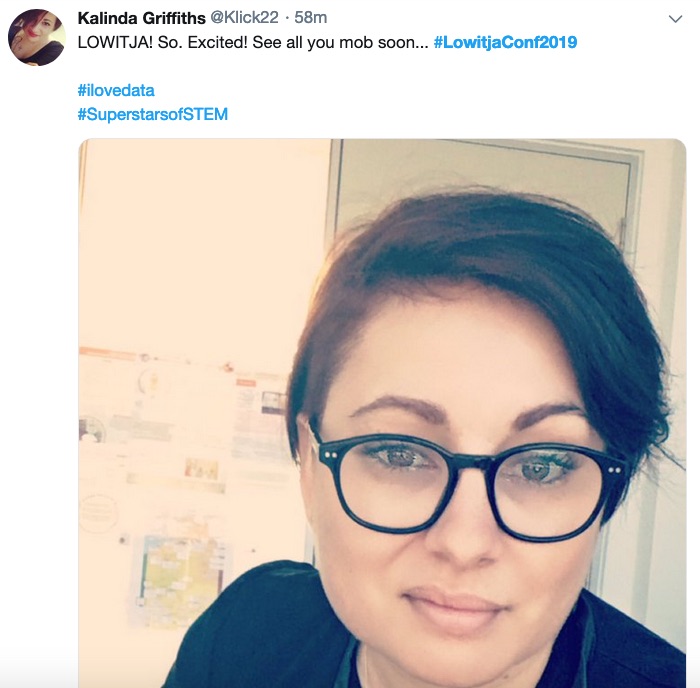 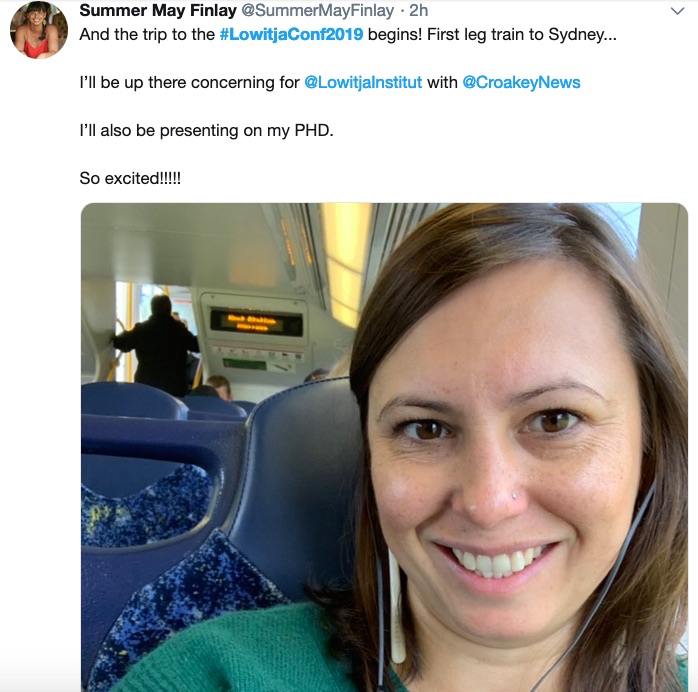 Summer May Finlay and Marie McInerney are covering the #LowitjaConf2019 for the Croakey Conference News Service. Bookmark this link to follow the stories.

PrevPreviousInsight or intrusion? Data and determinants of mental health at #RANZCP2019
NextThe personal and the politicalNext