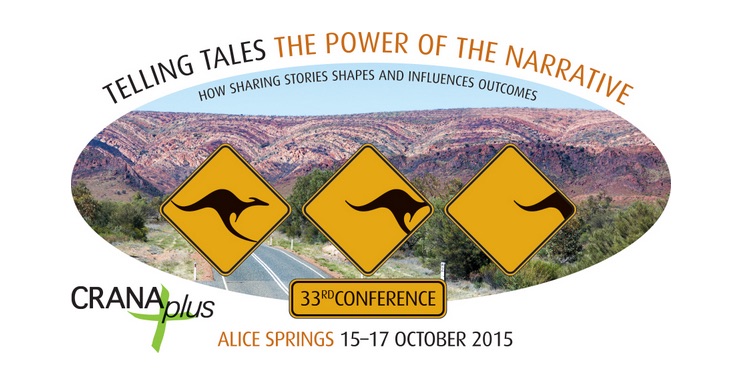 Health services and organisations can learn a great deal from developing and implementing a Reconciliation Action Plan (RAP), according to the CEO of CRANAplus, Christopher Cliffe.

At its 33rd annual conference, which opens in Alice Springs on Thursday, CRANAplus will launch its inaugural RAP.

Cliffe said that committing to the RAP had been an important milestone for the organisation, identifying ways for CRANAplus to be more proactive in tackling racism and respecting Aboriginal and Torres Strait Islander people and cultures.

“For me, I learnt there was a lot more opportunity for us to do more,” he said in an interview previewing the conference.

“I thought we were doing a lot as it was, and that this would be a reinforcing exercise, but it showed how much more we can do to make a real difference.”

Reconciliation Australia figures show that 590 organisations, including a number of health and medical organisations, have developed a RAP (check the details here and also see the graphics beneath this article).

Cliffe said the RAP had formalised a range of changes across CRANAplus, including ensuring appropriate respects are paid to Aboriginal and Torres Strait Islander peoples across all the settings where the organisation works.

“We have mandated that all of our staff have to go through cultural awareness training regularly. Our senior staff are attending courses in white dominance and cultural safety, run by our partners at CATSINaM.

We are focused on having a system to acknowledge and pay our respects to Aboriginal and Torres Strait Islander people whenever we run a course, do a presentation, on our email signatures.

And we have started to use the Aboriginal and Torres Strait Islander flag at the bottom of all our publications.

It is also about having posters and other signs that make our places of business welcoming and empowering for Aboriginal and Torres Strait Islander people, whether they are consumers or staff members.”

The RAP also entails being systematic about ensuring staff are involved in NAIDOC and other such cultural events.

Asked what difference these activities are making, Cliffe said: “I think it’s empowering management and our teams to call out racism when they see it, and to understand what they’re looking for.

“It also helps to broaden them as individuals so they are much more aware of the challenges facing Aboriginal and Torres Strait Islander people.”

While the RAP had been a lot of work, Cliffe said it should be seen as “an investment in our future development and profile as an organisation”.

“Having gone through this, I would encourage even the smaller health organisations to do it,” he said.

“It’s not a pretty little document that you just print up. It’s an approval process.”

While the RAP development had been intensive, Cliffe said the real test would be in its implementation.

“Creating the plan is one thing; but the hard work is about to begin, which is about delivering on it over the next three years.”

Asked to comment on the health sector’s use of RAPs, Reconciliation Australia CEO Justin Mohamed said in a statement to Croakey:

“Better health for our mob will contribute to stronger education and employment outcomes, financial security, social participation and respect—the fundamental elements of reconciliation.

The health sector has done much to contribute to the reconciliation process, particularly through the Reconciliation Action Plan (RAP) program.

However, we still have a long way to go to close the health and life expectancy gap between non-Indigenous and Aboriginal and Torres Strait Islander Australians.”

Cliffe said other issues likely to surface at the conference include the need to tackle bullying and institutionalised racism affecting the staff and clients of remote area health services.

“Our members in remote health often complain that they are victims of bullying, reflecting the high turn over rates and lack of sound management, governance, leadership across some remote health services,” he said.

Focus on scope of practice

Also up for discussion will be barriers to access to care in remote areas, including out-of-touch ideas about scope of practice, and restrictive state-based Drugs & Poisons Acts that limit practice through urban-centric medical models.

He described the common scenario of a registered nurse in a small country hospital having to wake up a GP to prescribe medications over the phone when it was something most appropriately done by the clinician at the scene.

“We’re often asking the least appropriate person to make the decision, who is tired or hasn’t seen the patient.

“We need to make sure the clinician on the scene is educated and empowered to treat the patient in the best possible way. That is important for remote and rural health.

“This should be about what the patient needs and what the evidence tells us is good care, rather than ‘I’m a doctor, you’re a nurse’.”

Cliffe also expects the conference to focus on inequities in access to supported clinical placements in rural and remote areas for students and novice health professionals.

As well, more effort needs to go into upstream prevention measures for chronic disease, although not at the expense of those with an acute illness.

“We have to invest upstream addressing the social determinants of health. It’s a bit of a no brainer,” he said.

With the theme, “Telling Tales – The Power of the Narrative”, Cliffe said this would be the largest conference ever held by CRANAplus, with more than 200 participants expected.

He said: “It’s about telling tales, the power of people talking about what they’re doing, and sharing their stories. There will be a lot of opportunity for story telling and for people to listen, learn and be inspired.”

• The full program is here, and Rosemary Cradden will report on the proceedings for the Croakey Conference News Service.

The source for these graphics is here. 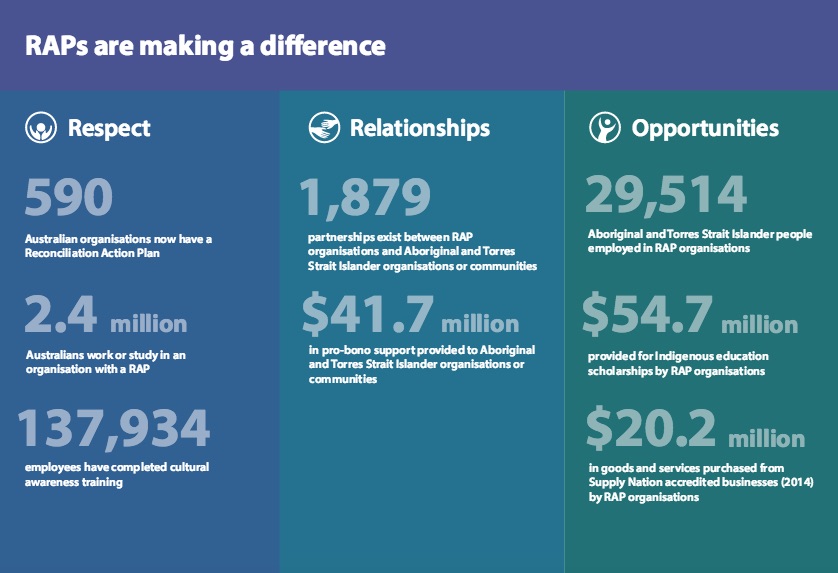 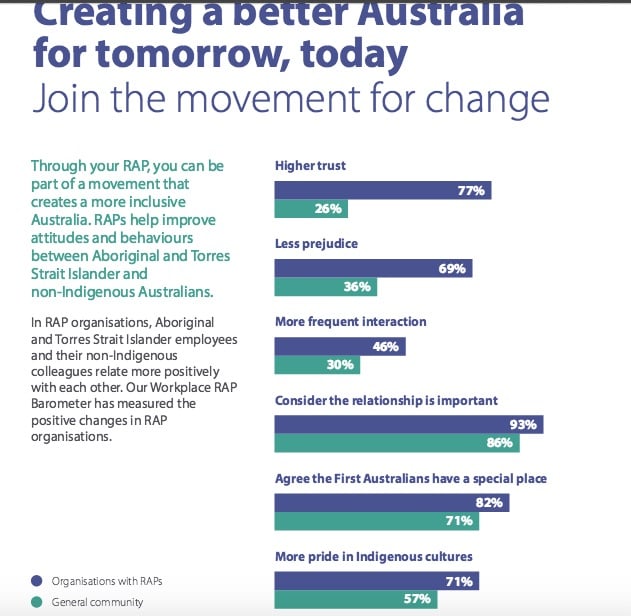 PrevPreviousJustJustice: Young offenders must be screened for fetal alcohol spectrum disorders before sentencing
NextMental health reform has to be a ‘game-changer’, not just new toysNext