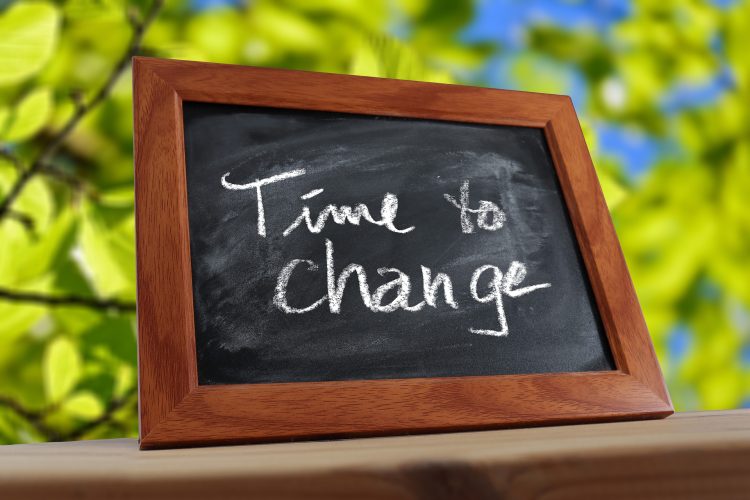 Experts have welcomed the 10-year horizon of the draft primary care reform plan. Image by Gerd Altman from Pixabay.

Introduction by Croakey:  A draft plan for primary healthcare reform over the next decade has been broadly welcomed by consumer, general practice, and community pharmacy representatives, although they caution that implementation and evaluation will be key to the plan’s success.

Responding to the plan in a statement, AMA Vice President Chris Moy said it provided a “once in a lifetime opportunity to build on the current excellent primary care system to support an evolution in general practice to ensure it can meet the challenges of an ageing population, burdened by chronic and complex disease and becomes relevant and accessible to younger people through technology advances, such as telehealth”.

Still missing from the plan, however, is any mention of climate change and its impacts on health and health service provision. After the release of the discussion paper earlier this year, Croakey columnist and contributing editor Associate Professor Lesley Russell noted this as an oversight, and more recently has called for bold leadership in tackling long overdue primary healthcare reform.

Earlier this week, Leanne Wells, Consumer Health Forum of Australia (CHF) wrote in Croakey that the COVID-19 pandemic had demonstrated that significant health reforms were possible and necessary.

In a CHF webinar this week, pharmacist and GP representatives also shared their views of the draft plan, as Nicole MacKee reports.

Leanne Wells, CEO of the Consumers Health Forum of Australia, said primary healthcare reform was urgently needed with consumers often reporting that the Australian healthcare system was difficult to navigate, fractured, and fragmented.

“There is a growing sense that we don’t have the balance right; that we need to be putting more emphasis on prevention and wellness,” she said, adding that an effective primary healthcare system underpinned health system sustainability and performance.

“Medicare is no longer fit for purpose,” said Wells, adding that universal healthcare was, however, a central tenet. “Medicare was designed in 1984 when patterns of disease and complexity of health and our health system was very different, so it’s time for Medicare to be modernised.”

Central to the plan is the “quadruple aim”, a framework for optimising health system performance through improving people’s experience of care, the health of populations, the cost efficiency of the health system, and the work life of healthcare providers.

Wells welcomed the plan’s 10-year horizon, rather than the “short-termism” that is often a feature of government planning. She also noted the importance of a commitment to a 10-year evaluation plan with reports at the three- and six-year points.

Wells was broadly positive about the plan, viewing VPR as an “enabler of continuity of care” and welcoming the ongoing Medicare Benefits Schedule subsidy for telehealth and the plan’s commitment to funding reform, with fee-for-service complemented by other models for funding services.

She said collaborative commissioning was seeking to drive a “one-system” approach to address fragmented care, and she welcomed a focus on data for service improvement, “provided appropriate privacy protection”.

Wright said the plan was “very ambitious”. “If it does manage to shift the focus of the health system away from the focus of the hospital setting … to more treatment back in the community where consumers live, and enable access, health promotion, and preventative care early, then it’s going to be really positive,” he said.

“If it also strengthens the links that patients and consumers have with their regular primary care provider, that’s also really positive; it’s just a matter of how it is implemented.”

Wright said a significant frustration for GPs was the lapse in continuity of care when patients were admitted to hospital or when they did not receive test results.

Under a VPR approach, however, Wright said there should be an obligation on the system to communicate with a patient’s GP and practice.

“But it costs money to do that. GPs and practice staff are going to have to do more work and there is going to be a bigger multidisciplinary team [needed],” he said, adding that the “devil is always in the detail” of implementation plans.

“Rewarding volume is not going to get the sort of outcomes that we need to get,” she said, adding that VPR could address this.

But O’Kane noted that not all patient groups would be well served by the proposed VPR model.

“There are going to be particular groups … that will be serviced well by the VPR; they are the older people, people with chronic conditions, children and babies, and those needing palliative care, for example,” she said. “But there are probably some of those in the middle years that could have a bit more emphasis, making sure people don’t go on to get those chronic diseases.”

There is an acknowledgement … that they do need a greater level of emphasis in the future because they are not necessarily getting the level of care that they really need.”

Both O’Kane  and Wright also welcomed the continuation of telehealth.

“One of the great learnings of the pandemic so far has been how rapidly we have all embraced telehealth so,” Wright said.

“The majority of the telehealth we do at the moment is still over the phone with people we know; a lot of our patients don’t have access to the video technology and many prefer not to use video technology.”

The plan also recommends a trial of RACCHOs, a concept developed by the NRHA and inspired by the Aboriginal community controlled healthcare organisation model.

Flexibility is key in the place-based RACCHO model, O’Kane said.

“No two rural or remote communities are the same,” she said, noting that the model would adapt to local circumstances and be driven by the community. Governance may be provided by a local board or through local government, she said.

“The hope, of course, is that it will address the particular needs of those communities,” she said.

Workforce maldistribution would be a significant challenge, O’Kane said, but RACCHOs would have an employment model to overcome some of the barriers to primary health professionals practising in the bush.

“Instead of [clinicians] having to risk setting up their own practice … this is actually going to be an employment model and it’s very much around that team-based care, which will also be much better for our rural consumers.”

Earlier reports of the RACCHO model, however, were met with a caution not to “reinvent the wheel”, with a similar place-based, multidisciplinary model of care already flourishing in Victoria.

Sim welcomed the report’s emphasis on multidisciplinary team-based care, noting that the PSA was driving efforts to embed clinical pharmacists in general practice.

“Having pharmacists embedded within the clinical setting, such as a general practice, is an excellent example of how this interdisciplinary team-based care can be undertaken to really benefit consumers,” Sim told the webinar.

Overall, Sim said the plan was a step in the right direction. “The strategy is there, the vision is there and it’s loud and clear, so if … we do have proper outcomes measures to prove that it does work, then perfect.”

The draft plan is open to consultation until 9 November, and the plan is expected to be finalised in late 2021.