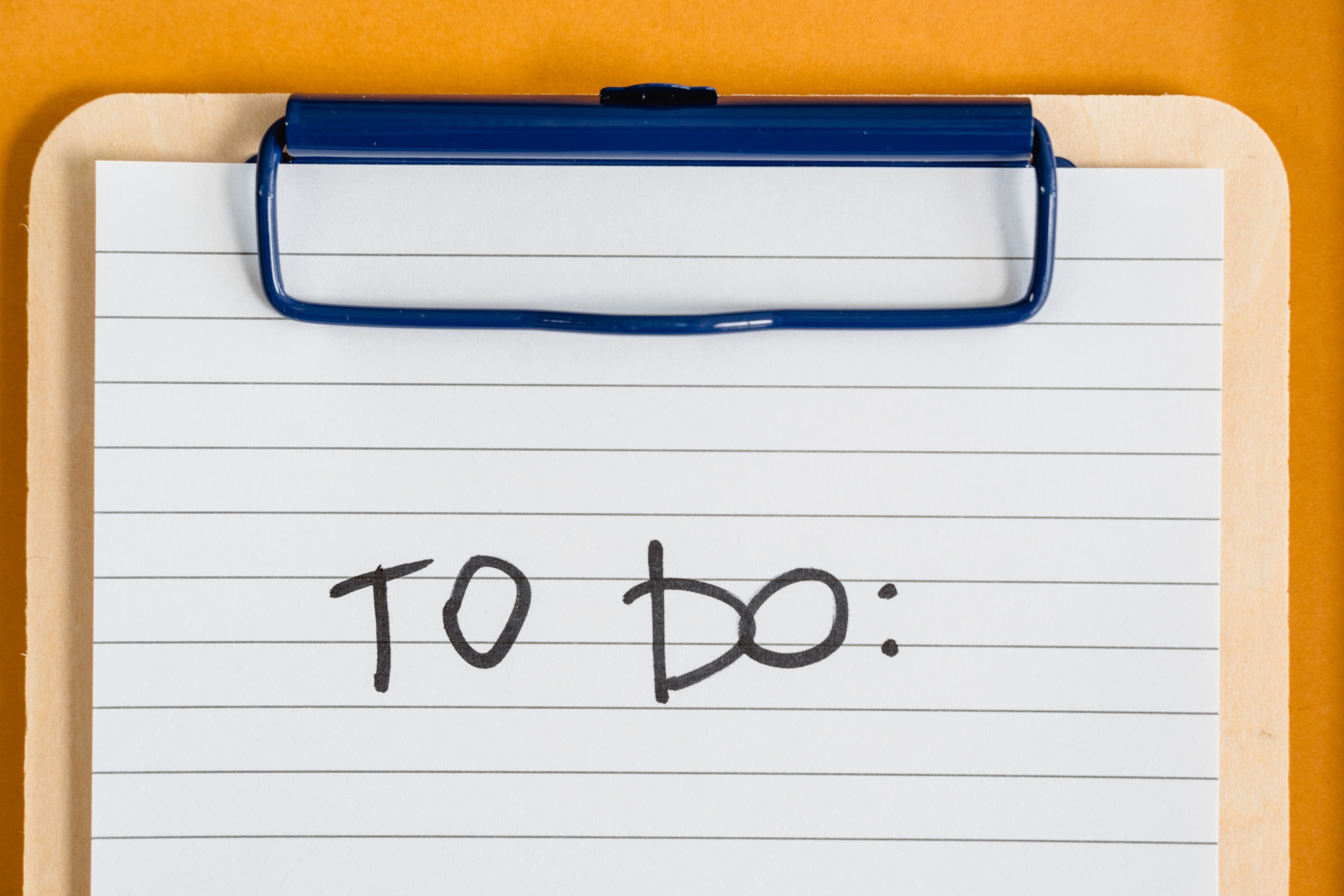 A to-do list for the incoming health minister. Photo by MART Production on pexels.com.

Priorities for a new health minister

Introduction by Croakey: As The Accountability report shows, Health Minister Greg Hunt has left a long to-do list for his successor.

Continuing the focus on health ministers, Maskell-Knight and Jennifer Doggett recently wrote about their views on what makes a good (and bad) Minister for Health, sharing some lessons from history that could benefit the successful candidate post-election.

This article was originally published in John Menadue’s Public Policy Journal and is re-posted here with permission.

After almost a decade of health policy stagnation, what are the three most important issues for a new health minister to address?

After an election all ministers will initially be focused on implementing commitments made during the campaign. Some of them will have long-term strategic importance, while others may not. (A new machine that goes “ping” at Woop Woop East, anybody?)

These are all complex problems requiring action across government, not just in the health portfolio. A new health minister should give priority to working across government with other ministers to address them.

But there are many other issues lying squarely within the health sector where action is needed to improve the ability of the health system to meet the needs of sick Australians.

If I were the incoming health minister I would want to pursue the following three initiatives.

The first is restoring value to Medicare.

For many years the bulk billing rate has been an emblem of governments’ commitment to Medicare, and a simplistic measure of the health of Medicare. But it is driven by bulk billing in general practice and pathology, and does not reflect the affordability of specialist services.

All the evidence suggests that access to specialists is becoming less timely and less affordable. Waiting times for an initial consultation with a private specialist in many parts of the country are measured in months not weeks.

A recent academic literature review reported that for some public outpatient clinics in some states the wait is as much as two years. Aged care residents are about as likely to win Lotto as they are to receive a visit from a specialist at their residence.

In the private sector half of initial consultations cost more than the MBS schedule fee, and an ABS report suggests that half a million people a year delay or miss a specialist appointment because of cost concerns.

Medicare should not only support people going to a GP – it should support them getting timely and affordable access to the specialist services they need for more complex health problems.

In a recent report Honorary Professor Stephen Duckett and colleagues at the Grattan Institute identified a package of measures to address the current problems, including agreeing with the states on an expansion of specialist public outpatient services, establishing bulk-billing specialist clinics, and establishing a scheme for GPs to consult specialists about the management of a particular patient without the patient needing to attend the specialist.

As the new health minister I would seek urgent advice on how to implement these initiatives – and any other ideas the department may have to address the problems.

The second issue I would want to pursue is reforming primary care – the bedrock of the health system.

The much-consulted upon and long-awaited Primary Health Care 10 Year Plan was released in the shadow of the budget, with an announcement of $633 million in funding over four years.

Closer examination showed that most of the funding was for measures that had nothing to do with the plan. The AMA president spoke for many groups when he said “the long-awaited Primary Health Care 10 Year Plan released in last week’s Budget was simply more of the same. It delivered a welcome vision… but no funding to deliver that vision”.

The lack of funding reflects the fact that there was nothing concrete to fund. There were hardly any specific actions in the plan that required funding to implement them, but there was a lot of “building”, “developing”, “examining”, “reviewing”, and “extending”.

Rather than start again to develop a new plan, I would ask the department for early advice on the specific changes to funding, regulatory and governance arrangements that are needed to deliver the vision in the plan within five years.

For example, the plan states “funding models for allied health, nurse practitioners, nurses, midwives and others need to be better developed to promote access and support the delivery of effective, appropriate care in viable business models”.

I would be asking for those models to be developed in time for funding in the May 2023 budget and adoption from 2024-25.

The third area I would focus on is fixing dental health: the massive cavity in Australia’s system of social health insurance.

There is a considerable literature on the adverse impact of the current funding arrangements on access to dental care: public dental services for concession card holders have lengthy waiting lists and struggle to provide anything except emergency care, while other low- and middle-income groups without insurance find it hard to meet the costs of care and often defer or miss out on it.

Even people with private health insurance face out-of-pockets equal to half or more of the cost of most treatments apart from basic check-ups and cleans.

There is also clear evidence that poor dental health contributes to many other health problems, and hence avoidable demand on the health system.

The Greens’ policy of government-funded dental care for all is a worthy objective, but implementing it in one step is not sensible.

The Commonwealth government does not currently have the expertise to run a dental benefits scheme available to the entire population without widespread misuse, overuse, or even fraudulent abuse.

I would seek to negotiate a deal with the states to establish a co-funded dental benefits scheme for the pensioners and concession card holders currently eligible for public dental services.

Over time this could be progressively extended to other demographic groups (starting with all over 65s, and then all low-income earners) with the Commonwealth picking up the tab for the extensions. The existing Child Dental Benefits Schedule would be merged into the scheme at some point.

I am sure other health policy commentators would have a different list of top-three issues. But I am also confident that in a straw poll of commentators the three I have identified would rank highly.

This election is an opportunity for a new minister to address two of the growing weaknesses in the health system – access to specialists and the poor state of primary care – and the historic omission of dental care.

PrevPreviousWith a long COVID road still ahead, the next Federal Government must act to protect lives
NextHospitals only note a person’s intellectual disability 20% of the time – so they don’t adjust their careNext