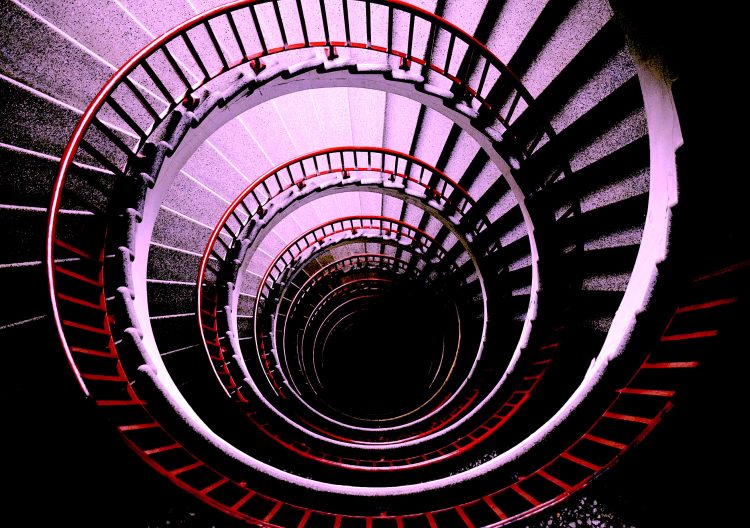 A downward spiral. Photo by Tine Ivanič on Unsplash

An increase in private health insurance uptake seems to paint a rosy picture of the sector’s future.

But, on closer inspection, the statistics continue to show a sector in deep trouble, writes the Grattan Institute’s Professor Stephen Duckett.

But if we look behind the headline statistics, the numbers are not good. The graph shows the change in membership of health funds by age group. 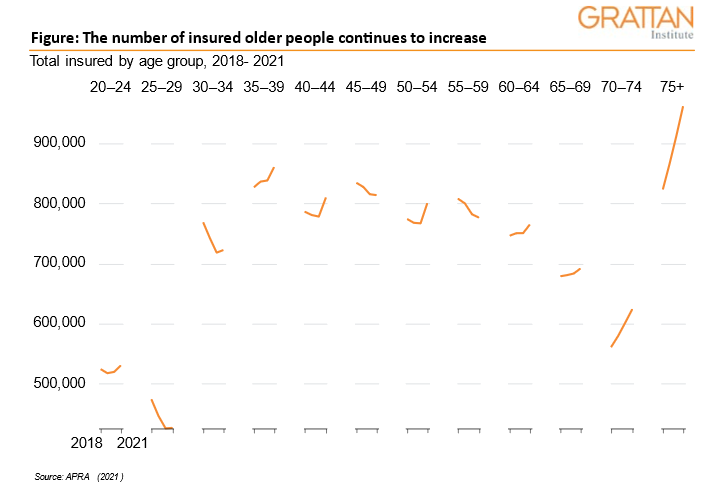 There are two notable conclusions to be drawn from the graph. First, the number of Australians aged 60 and above who have private health insurance has gone up in every age bracket. The patterns for people aged between 30 and 60 is less clear.

That’s a problem for private insurers because it’s people over 60 who generally draw on their insurance, while people under 60 generally contribute to the pool.

So, it is not a good sign when the number of people drawing insurance goes up, and the number contributing doesn’t.

Which brings us to the second issue of note: what’s happening with people in the 20-30 year age group.

This group has been the target of a number of policy initiatives in recent years, including allowing them to stay in their parents’ insurance while they live at home, and allowing insurers to give them discounts.

But the impact of these incentives appears to have been marginal. There are roughly the same number of 20 to 30-year-olds insured in the June quarter 2021 as the same time last year (a one percent increase), but 2021 numbers are down four percent on 2018.

Grattan Institute has released three reports on private health over the last two years which argue that the way to address the ‘death spiral’ — of declining interest by young people in private insurance, forcing up premiums for those who remain, causing more to drop out and so on — is to improve the product not increase subsidies. (You can read the reports here, here and here.)

Prices paid for prostheses in private hospitals are significantly higher than public hospitals pay for the same prosthesis — another potential source of savings.

A handful of greedy doctors charge more than twice the Medicare Benefits Schedule fee — and this six percent of doctors account for more than 90 percent of excess fees. Getting rid of those excess fees would also improve the product. And insurers shouldn’t be let off the hook either — some give back less than 85 percent of premium revenue in benefit payments.