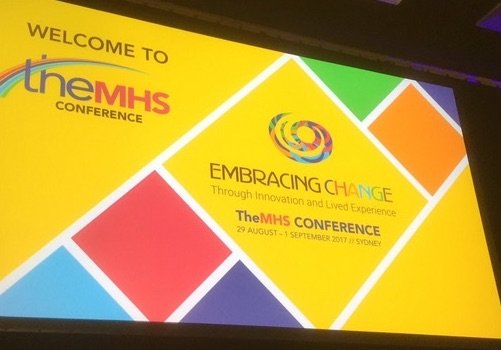 Profiling a “paradigm shift” in mental health – reporting from #TheMHS2017

A recovery-oriented movement in mental health that centres lived experience and social inclusion as primary prevention is disrupting a no-longer-defensible biomedical status quo.

This was the message from the University of Nottingham’s Professor Mike Slade, in his opening keynote to the annual conference of TheMHS Learning Network in Sydney this week.

As previewed at Croakey, the conference – Embracing Change Through Innovation and Lived Experience – is bringing together hundreds of workers, consumer-survivors and advocates from the mental health sector. It trended nationally on Twitter yesterday.

Slade said the lived experience and recovery-oriented movement was reframing mental health as a social responsibility – everyone’s business rather than the system’s alone – where “success” was measured not as resolution or cure but the ability of everyone to live lives of their own choosing, and diversity was celebrated.

This movement recognised that there were structural drivers of exclusion and discrimination and that inclusive societies were primary prevention; that problems were not of “them” but “us”, and that recovery took place in the community.

In this context, lived experience was the “natural evidence base of what recovery looks like” in all its diverse forms, said Slade.

“It’s not rocket science,” he said of those in contact with the mental health sector. “They – as do we all – need something to do, somewhere to live, someone to love and something to hope for.”

Individuals were understood not just as a collection of symptoms but as people, and the question became not “what is wrong with you” but “what happened to you?”, he added.

Treatment was acknowledged as a choice, not a fait accompli, and pointing fingers was traded for “learning elbow to elbow”.

While diagnosis was a lifesaver for some, others considered it a death sentence, and experiences with medication – though helpful in the short-term – could shorten life expectancy by 15-20 years, something he described as a looming scandal in the sector.

Slade said recovery model and approaches should be as familiar as medication for mental health workers, with peer support at the top of this list in terms of proven efficacy and a robust evidence base.

A Cochrane review of peer support workers, taking in 11 randomised controlled trials (RCTs), had shown outcomes to be no better or worse than those seen with professional treatment, and Slade said traditional metrics just couldn’t account for some dimensions: “How do you run an RCT for hope?”

Peer delivery and design (for example, through recovery colleges) was a feature of the new paradigm, as were the principles of no force and housing first, trialogues and shared decision-making. 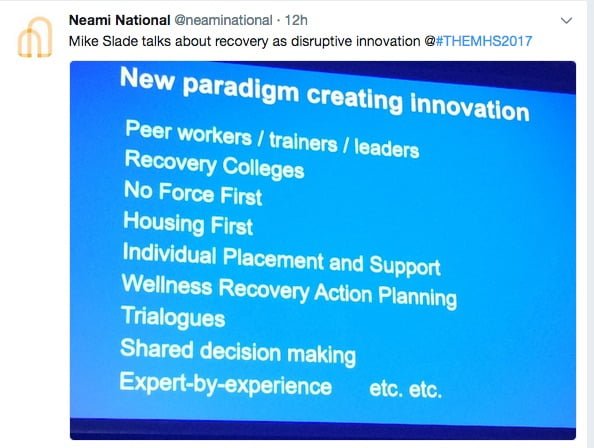 Viewing lived experience as an asset was the litmus test of whether we had truly grasped the potential of the recovery movement, said Slade, noting that there was still a way to go.

Real progress would see the barriers to discussing experiences of mental health broken down for everyone – professional and peer workers – rather than viewing it as a commodity to be imported into an organisation.

Movements like Mad Pride were “game-changers” in this push, creating a space to acknowledge that “we are all in this together”, he added.

He invited delegates to imagine a time when recovery was seen as a transitional discourse and the emphasis was on a kind of “gross wellbeing product” living as well as possible.

This was distinct from “wellness” practices like mindfulness and positive thinking which Slade questioned as “responsibilisation” seeking to pacify those with lived experience and stifle collective dissent.

He described socio-political activism as the core job of health workers, pointing to an editorial from Lancet editor Richard Horton calling for health professionals to be “agent(s) of resistance for justice, rights and equity”.

Casting into the future, Slade envisaged the system itself becoming an anachronism as the us/them silos were dismantled, and power – including money, leadership and service structures – was redistributed. 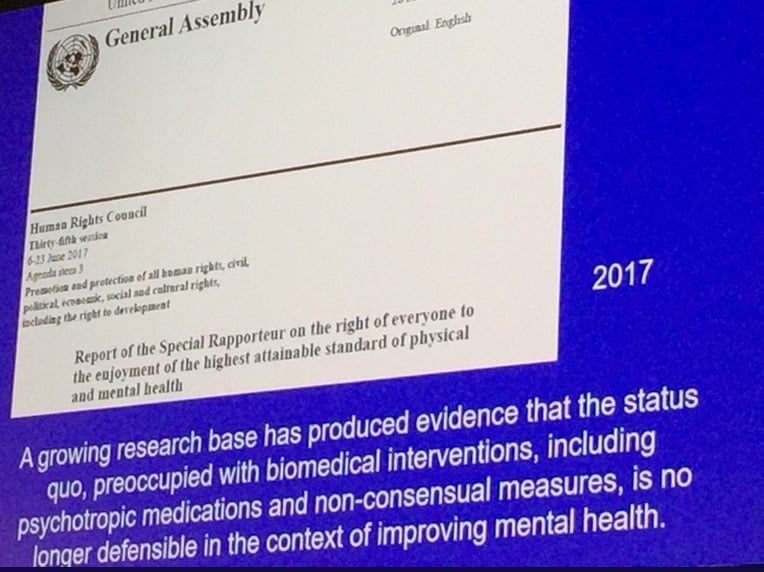 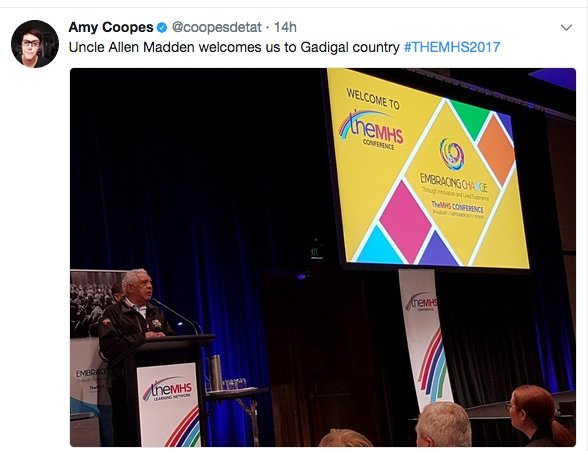 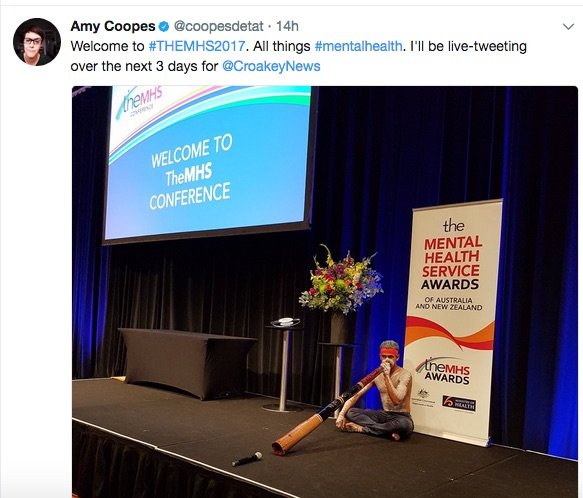 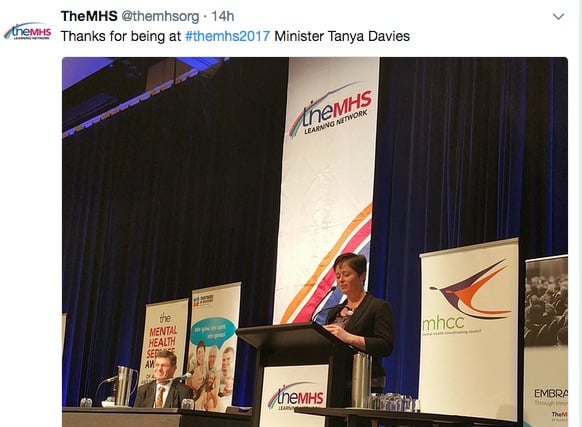 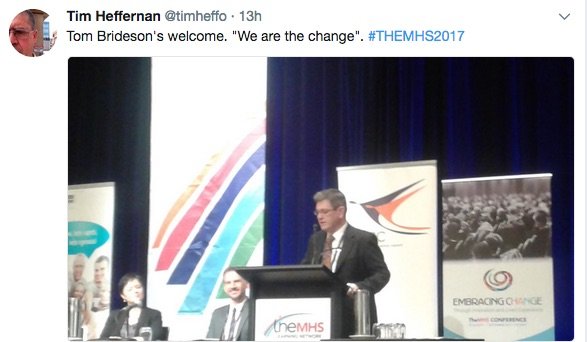 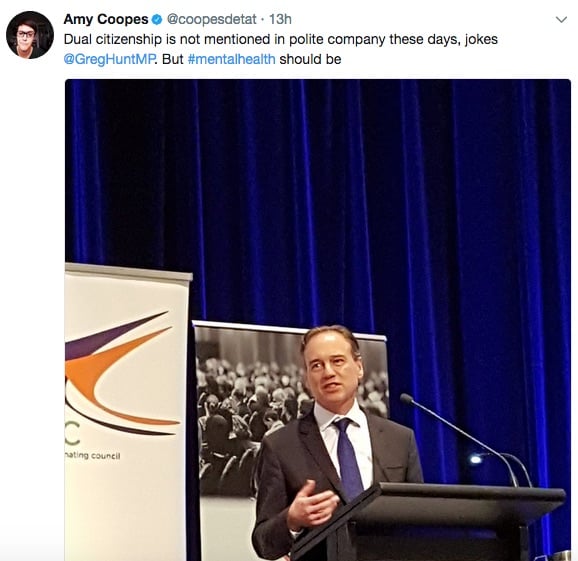 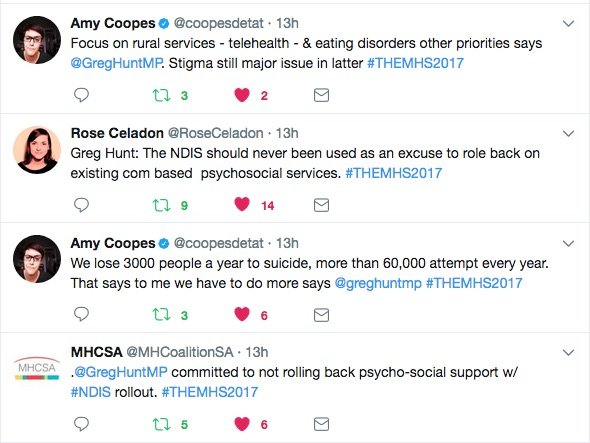 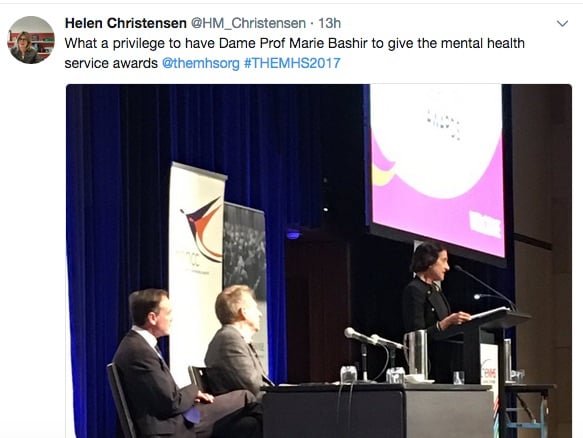 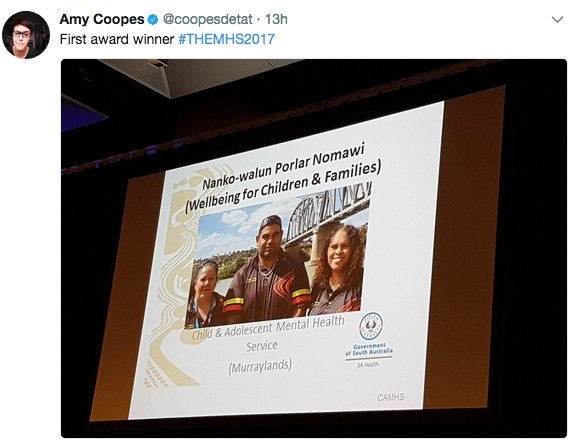 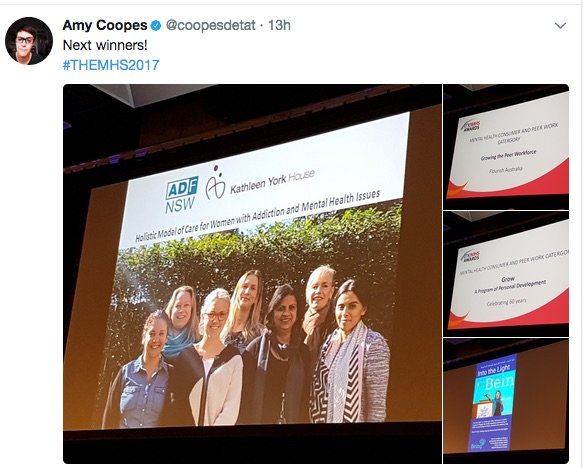 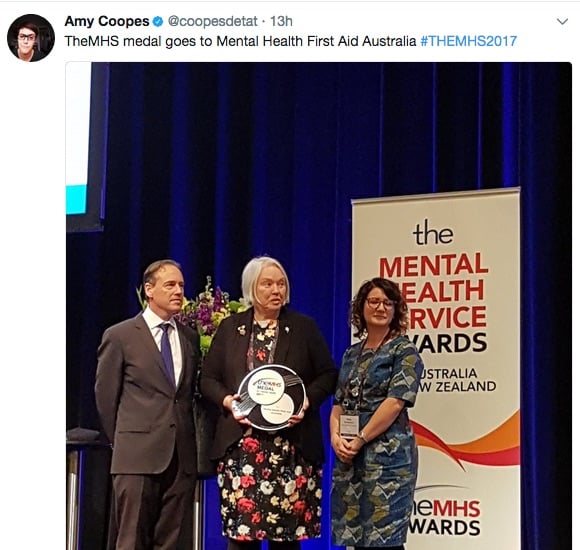 Read more about this award here. 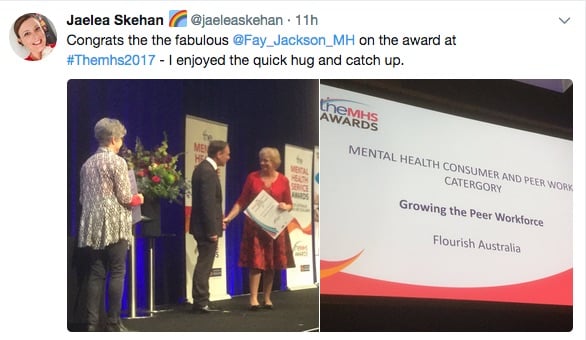 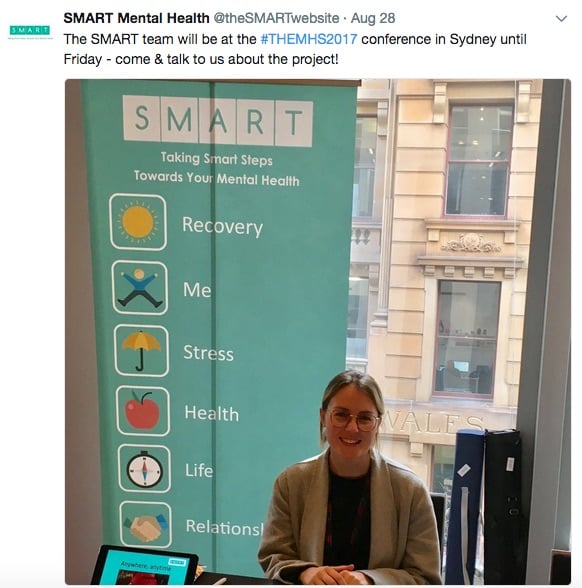 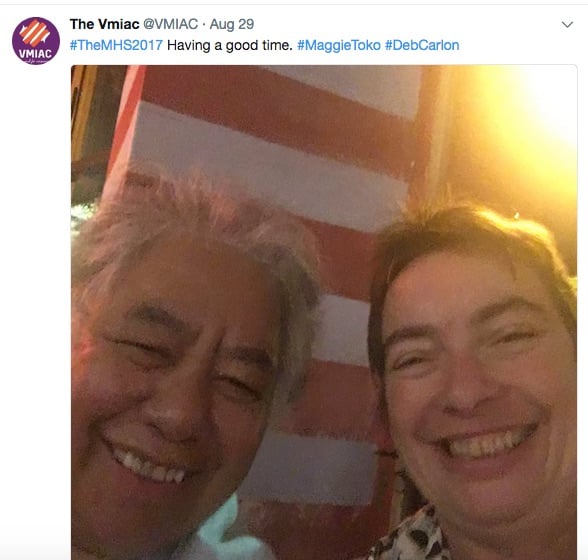 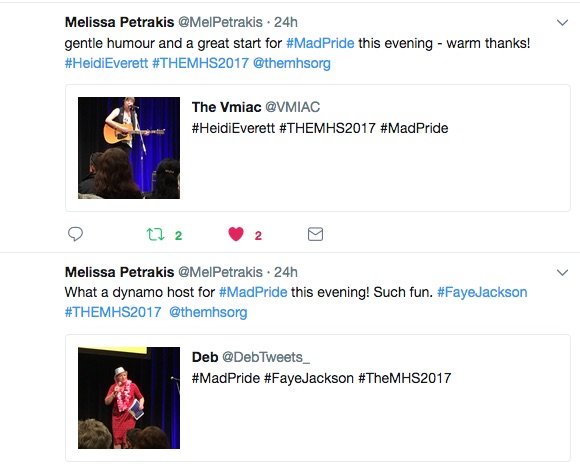 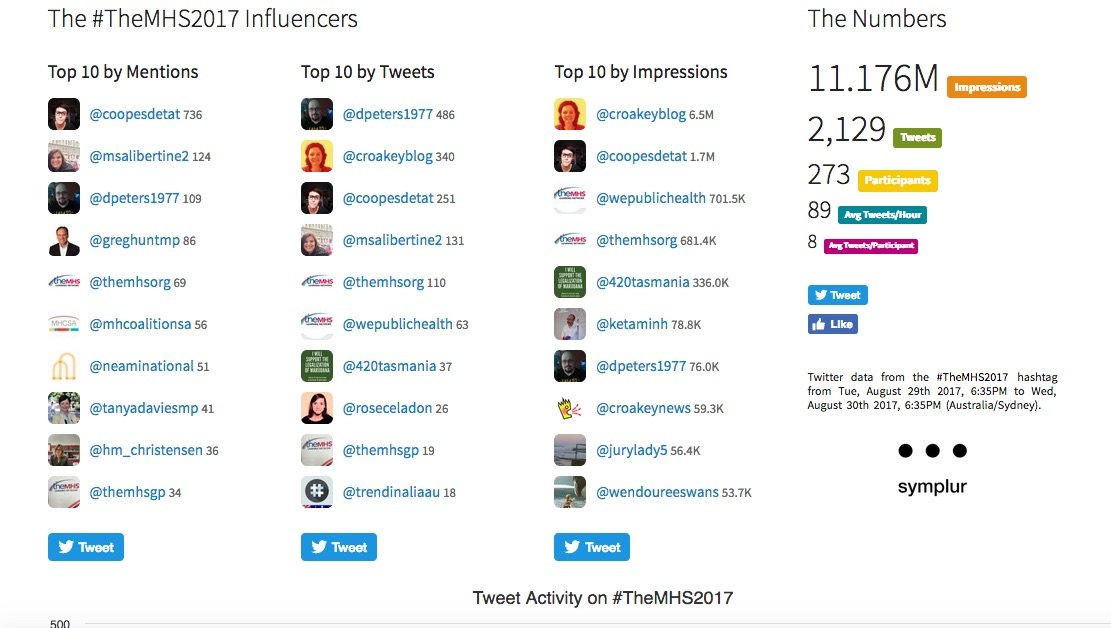 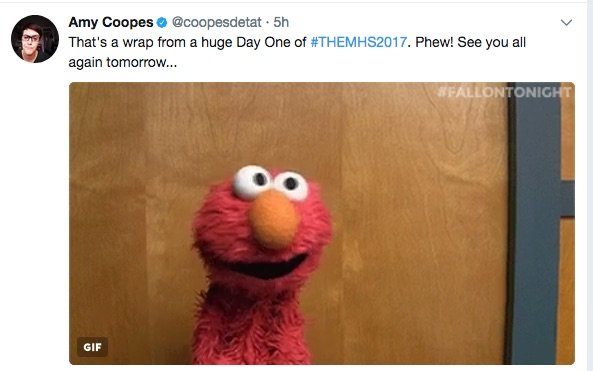 PrevPreviousGreen for wellbeing – science tells us how to design urban spaces that heal us
NextRelationships, stories and healing: Indigenous knowledges for mental health and wellbeingNext