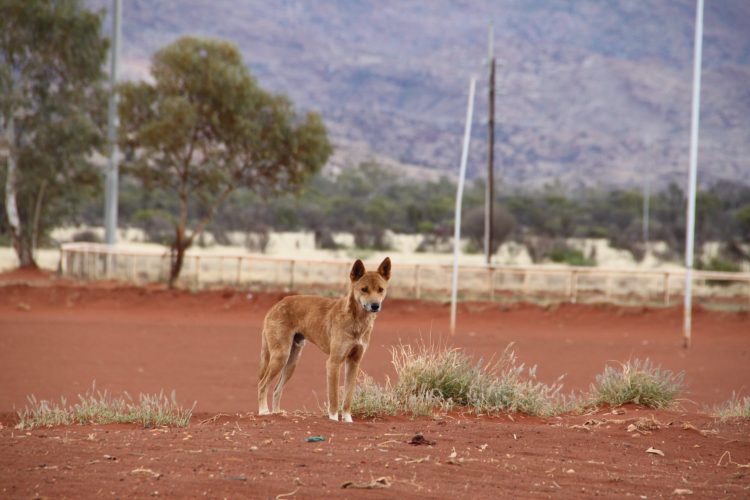 As the implementation of the NDIS continues, it is becoming clear that the scheme’s market-based focus does not ensure a level playing field for all participants. A recent post at Croakey warned that rolling back Indigenous specific services, particularly in regional and remote communities, could be harmful and counter-productive.

The authors of the post below (first published in The Mandarin) have been tracking the early days of NDIS via a longitudinal study. In a recently-published paper, they reported a review of policy documents, finding that the NDIS’s design lent itself to both positive and negative consequences for health equity.

They argue that, if the scheme’s aspirations of choice and control are to be borne out, the government should support supplementary programmes for people whose geographical location limits their options to purchase services.

The NDIS has the potential to secure gains in health and wellbeing for thousands of Australians living with disability, but this can only be achieved with careful attention to the inequities that arise in the scheme. The NDIS has been beset with implementation issues due to a rushed implementation that has been noted by the Productivity Commission, amongst others.

New research, supported by the NHMRC Centre for Excellence in Disability and Health, shows that the use of the NDIS market to enable choice and control for people in the NDIS is vulnerable to unequal distribution. As the NDIS is structured, choice and control is reliant on the ability for participants to have new and better service providers to choose from. However the rushed implementation means that the danger of ‘thin markets’ – areas with only one or two providers of a disability service – is acute.

The NDIS is not one market, but rather a set of markets in different geographic locations, meaning that the health of markets in regional and remote areas is not reliant on market performance in cities. Markets in remote and regional communities are most at risk of becoming thin markets:

“Thin markets are also susceptible to market failure, where no new providers enter the market place due to high costs of entry or lack of business prospects, and existing providers are challenged by being paid retrospectively for business, gaining the necessary breadth and depth of expertise and business costs running higher than the funds collected via individuals.” (Carey et al., 2017).

These are the people for whom the NDIS will not enable equitable access to choice and control of services.

Indigenous people may have to relocate from their homelands

Alarmingly, by analysing past documents the new research found that the original blueprint for the NDIS by the Productivity Commission (written in 2011) explicitly states that Indigenous people with complex needs will have to relocate from their communities – and geographical connections to kin and country – in order to receive care in metropolitan areas where the service market is stronger:

For the design of the NDIS to call for the relocation of Aboriginal and Torres Strait Islander people with disabilities from their country and communities is unacceptable in terms of health equity and fairness.

If the goal of the NDIS is to offer empowerment to Australians with disability through increased choice and control there must be a recognition that not all individuals will have access to robust or well functioning markets.

Our research notes that there is the suggestion that the federal government may provide continued block funding, contracts, or be a provider of last resort in areas that are facing thin markets or market failure.

We argue that two schemes may emerge under the NDIS “one in urban areas with robust markets, and a second (lesser) scheme subsidised by government in rural and remote areas that continues to offer little choice.”

Attention should be focused on the way that the NDIS works in remote and regional areas, and how to ensure that government subsidised care (which may prevent people with disability from being forced to relocate) remains of good quality and continues to offer choice and control to people with disability in remote and regional areas, many of whom are Aboriginal and Torres Straight Islander people.

This article was first published on November 8, 2017, at The Mandarin

PrevPreviousPostcard from COP23: exchanging ideas to avoid climate catastrophe
NextCOP23: Working on a “rulebook” for the Paris AgreementNext