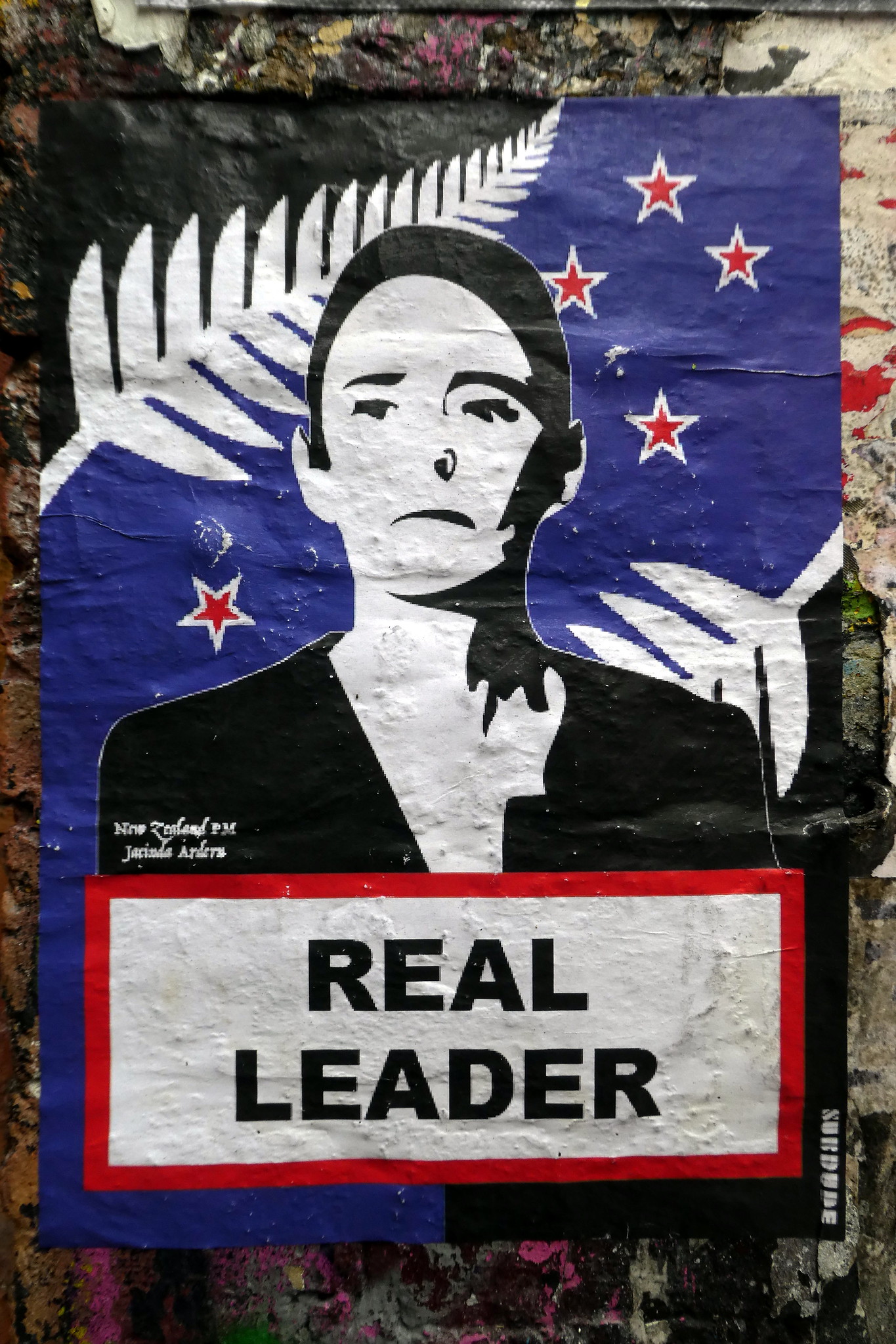 Psychiatrists have added their voice to calls for Australia to rethink a deportation policy allowing for New Zealanders convicted of a criminal offence to be sent home, expressing serious concerns about the impacts on mental health and wellbeing.

The Royal Australian and New Zealand College of Psychiatrists noted that the controversial policy, which was implemented in 2014 and is proving a thorn in diplomatic relations between the two countries, disproportionately affected Indigenous people and children, as well as those with complex mental health needs.

“Psychiatrists are alarmed that the current policy, as it is being implemented, is detrimental to the health and rehabilitative needs of affected individuals.”

New Zealand PM Jacinda Ardern has described the policy, and its impact on relations with Australia as “corrosive”, noting that in some instances people were being deported back to a country where they had almost no connections.

Dr Lakra echoed Ardern’s remarks, saying the policy had seen New Zealand citizens living in Australia with a mental illness, without any ties to their country of origin, being summarily shipped back across the Tasman.

“Many of these individuals have complex mental health needs, including psychiatric and substance use disorders, as well as associated physical and psychosocial comorbidities, which are being exacerbated by their detention and deportation experiences,” he said.

Studies have consistently shown that the treatment for mental health and substance use issues is an effective way to decrease recidivism in mentally ill and substance dependent offenders, and the current deportation policy does not allow for treatment to be given the chance.”

Barry-Walsh also emphasised the disproportionate impact the policy had on Indigenous people and children.

“Many Māori who live in Australia have relocated with their whānau and are particularly vulnerable to the impacts of deportation as it involves the loss of their entire familial support system,” he said.

Morrison and Australia’s Home Affairs Minister, Peter Dutton, have been unmoved by Ardern’s representations on the “unjust and unfair” policy.