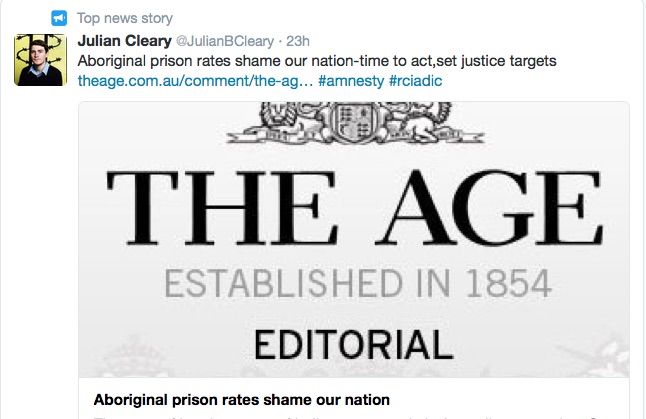 Tackling the over-incarceration of Aboriginal and Torres Strait Islander people requires some significant behaviour changes from powerful interests, including politicians and policy makers, according to Michael Moore, CEO of the Public Health Association of Australia.

His comments are timely in the week marking the 25th anniversary of the Royal Commission into Aboriginal deaths in custody, when a significant editorial in The Age newspaper has called for State and Federal leaders to act on this “national emergency”, and to peel back mandatory sentencing. 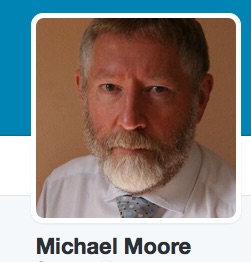 The disproportionate incarceration of Aboriginal and Torres Strait Islander people does not “just happen”.

It is the predictable outcome of governments’ policies. It is driven by decisions made at the political level, encouraged by a “them and us” attitude in the tabloid media and by the environment in which people grow.

Disproportionality in incarceration is driven, for example, by laws such as “three strikes and you’re in” and other mandatory sentencing laws.

These laws fly in the face of our democratic institutions by interfering with the separation of powers. Judges and magistrates lose the ability to take into account the circumstances in which criminal activity has taken place, the seriousness of the issue and the likelihood of re-offending.

Failure to recognise the social determinants of health and failure to respond effectively to the Royal Commission into Aboriginal Deaths in Custody has developed into a situation where even the Chief Justice of Western Australia, Wayne Martin, told a parliamentary committee in August 2015 that “young Aboriginal people consider jail a ‘rite of passage’”. It is an issue that Nyungar man, Associate Professor Ted Wilkes, has been warning about for some time.

Calling for a better future for young people

If things were on the improve, we would probably have been calling for them to improve even more quickly. Sadly, this is not the case. The incarceration rate of Aboriginal and Torres Strait Islander people continues to climb disproportionately.

Since 1989, at the time of the Royal Commission into Aboriginal Deaths in Custody, the imprisonment rate of Aboriginal and Torres Strait Islander people has increased 12 times faster than the rate for non-Aboriginal people. In June 2015 the rate was 2,047 prisoners per 100,000 adult Aboriginal population. Only 2 years later the rate had increased by more than 10% to 2,257.

Indifference provides a key explanation of why there is a growing Indigenous incarceration rate in Australia and other parts of the world.

On one hand there is lip service – on the other there is appropriate action. We need more of the latter. There are people who commit serious crimes and are appropriately incarcerated. However, in many of the cases of imprisonment of Aboriginal and Torres Strait Islander people, it is for trivial offences.

Creative Spirits identifies many of the reasons for such high rates of imprisonment in Western Australia as unpaid fines, inability to make it to court or not receiving the court mail, unlicensed driving, disorderly conduct and provocation by police.

Mandatory detention laws cut judges out of the equation and effectively incarcerate people without a fair hearing, without taking the full range of circumstances in to account and fly in the face of the democratic concept of ‘separation of powers’. They have a disproportionate impact on the more vulnerable members of our community. In Australia this is first and foremost Aboriginal and Torres Strait Islander people.

Within the last few years States and Territories have been increasingly willing to build on this sort of appallingly prejudicial legislation.

As Rosalea Nobile and Terry Hutchinson write, “in 2014 Queensland’s conservative Liberal National Party government made a number of amendments to the Youth Justice Act 1992 (Qld) (‘YJA’). Of critical importance is the new breach of bail offence (s 59A) and the reverse onus provision (s 59B). The effect of these changes was compounded by the removal of the sentencing principle of ‘detention as a last resort’”. The authors point to these laws cumulatively increasing the likelihood of young people becoming entrenched in the criminal justice system.

Law and order campaigns are regularly considered good politics. They rarely result in good policy. They have contributed to longer sentences, to mandatory sentencing, less ability to appeal and less tolerance with very little evidence of efficacy – particularly amongst the most vulnerable in our community.

Australia cannot claim to be a great nation until we address the underlying causes of the high rates of incarceration of Aboriginal and Torres Strait Islander peoples. 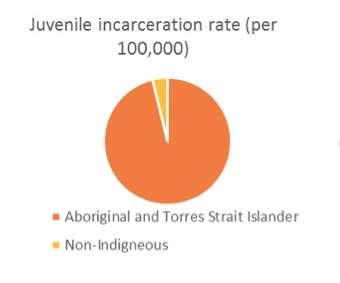 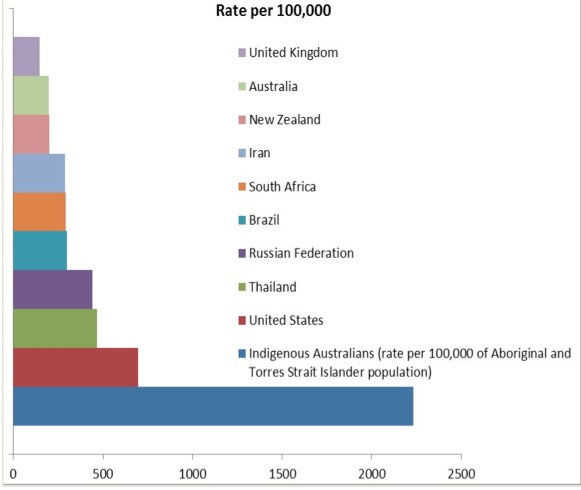 PrevPreviousImplicit bias: what is it, and why does it matter in healthcare? (Timely context for Gurrumul’s case)
NextChronic disease prevention: pinning our hopes on the NSFCCNext