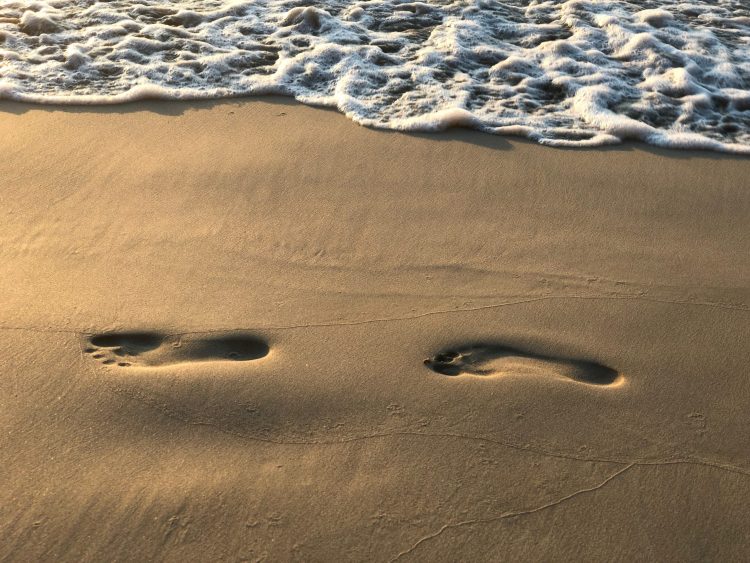 Doctors for the Environment Australia is calling for healthcare sector plan to reduce carbon footprint. Photo by S. Goswick on Unsplash.

Calls for urgent action on climate change are growing ever louder across the globe.

This week, US President-elect Joe Biden announced plans for a climate summit of the world’s major economies early next year and committed to re-joining the Paris Agreement on the first day of his presidency.

And in France, President Emmanuel Macron announced that the nation would hold a referendum on revising the country’s constitution to recognise the importance of tackling climate change.

In Australia, however, progress to net zero emissions remains “massively behind schedule“.

In a report released this week, Doctors for the Environment Australia (DEA) is calling for the healthcare sector to take the lead in climate action setting a goal of achieving net zero emissions in the sector in 2040.

The report comes after the Western Australian Government this month committed to establish a sustainable development unit to drive climate mitigation and adaptation efforts in the health system, and the release of a landmark report into climate and health.

The DEA report also follows a Grattan Institute report – released last week and reported in Croakey – calling on the healthcare sector to tackle its contribution to carbon emissions.

In the article below, we outline the DEA’s key recommendations.

“Health and the environment are inextricably linked. It is therefore integral for healthcare to lead in enabling a healthier future. This must include getting its own house in order,” says Doctors for the Environment Australia (DEA), which is calling on the healthcare sector to cut carbon emissions.

In its report – Net zero carbon emissions: responsibilities, pathways and opportunities for Australia’s healthcare sector – the DEA has called for an interim target of an 80 percent reduction in healthcare’s CO2 emissions from 2014/15 levels by 2030, and net zero emissions by 2040.

“Achieving net zero emissions and thereby mitigating the climate crisis is fundamental to upholding the healthcare sector’s core mission to maintain and improve health, and our responsibility to first do no harm,” the DEA said in its report.

“Significant emission reductions from the sector will yield economic benefits and wider health co-benefits (for example, lower heart and lung disease from switching to renewable energy and the concomitant reduction in air pollution).”

On the front line

“From bushfires to heatwaves, health professionals in our hospitals and emergency departments are having to deal with the health problems,” Dr Burch told Croakey, pointing to the 2019-20 bushfires as a “striking” example of the health consequences of climate change.

The report noted during these bushfires, there were more than 3,000 cardiovascular and respiratory hospital admissions, 1,305 asthma presentations to emergency departments and 417 deaths attributable to smoke in Queensland, NSW, the ACT and Victoria.

The Australian healthcare sector’s significant carbon footprint and reliance on fossil fuel energy sources means that it is contributing toward some of the very diseases it seeks to manage and treat.”

The report includes six recommendations for action, including the establishment of a national Sustainable Healthcare Unit (SHU) within the next two years.

Earlier this month, the Western Australian Government announced plans to establish a sustainable development unit in the state’s Health Department to drive climate mitigation and adaptation efforts in the health system.

According to the DEA report, a national SHU would “provide co-ordination and strategic direction for state-based SHUs’ initiatives seeking to optimise benefits across the health sector”.

The unit would also assist in developing integrated sustainable models of care, strengthening primary care and public health, water, waste and plastic management and chemical use.

In addition to the establishment of an SHU, the DEA has recommended several other goals:

The report noted that some carbon reduction initiatives were already underway in the healthcare sector, pointing to an Ambulance Victoria commitment to source 100 percent renewable energy by 2025.

Also, an extension to Canberra Hospital – set for completion in 2024 – will be powered entirely with renewable electricity.

First, do no harm

Burch said there was “broad and growing” awareness of the importance of tackling climate change within the healthcare sector.

“And everyone involved as health professionals acknowledges our ethical responsibility to ‘first, do no harm’.”

PrevPreviousIt’s time for an end-of-year Croakey CatchUp. See you there?
NextMore than vaccine needed to ensure continued COVID-19 successNext