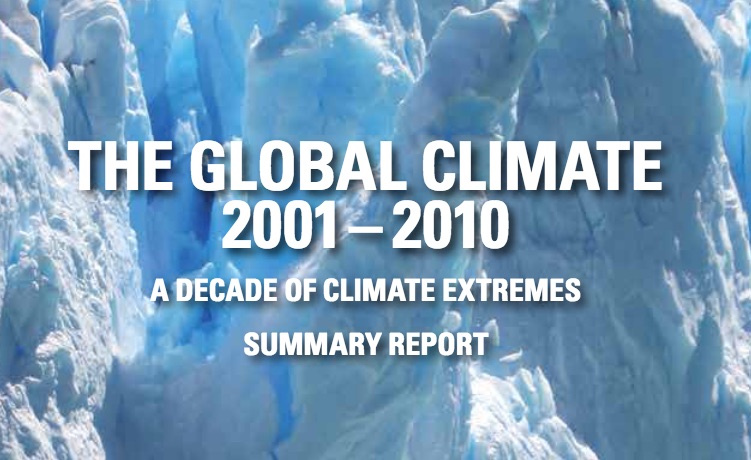 While many health advocates are delighted about Labor’s public health announcements over the weekend (see some comments here), perhaps they are missing the bigger picture?

Dr Liz Hanna, Visiting Fellow at the Australian National University and President of the Climate and Health Alliance, suggests that both the Prevention 1st election platform and Labor’s announcements neglect to address critical threats to public health.

A coalition of health and community leaders has signed up to a call by Prevention 1st urging political parties to put preventive health policy first ahead of the July Federal Election. Prima Facie, this is laudable.

Preventive health has long been underfunded in Australia, despite the enormously positive cost benefits to be achieved by avoiding disease and reductions in productivity and quality of life.

The Prevention 1st 2016 Election Platform seems to have struck a chord with the Labor Party, who pledged $300 million to tackle chronic diseases through a five-point plan focusing on smoking, obesity and alcohol.

Investments in Australia’s future health are very welcome, but the focus is too narrow.

Reducing inequity and supporting the disadvantaged are missing from the Prevention 1st election agenda, and this is reflected also in Labor’s Prevention plan.

Another major oversight existing in both, is the absence of any recognition of the greatest future health challenge facing humanity, and Australia, that of global environmental degradation, notably climate change.

Modern public health emerged in the U.K. during the period of rapid industrialisation, which brought squalor, overcrowding and poor environmental conditions in housing, lack of sanitation, air and water pollution and poor diets.

Public Health Acts emerged, in 1848 in the UK, followed quickly by Australia in 1854.

More recently, the New Public Health movement initially downplayed environmental threats to human health as the Old Public Health, and argued for attention to be shifted towards non-communicable diseases and behavioural modification.

Certainly, behaviours strongly influence the amount of alcohol we consume and the diet Australians select. However, a comprehensive prevention platform ought to recognise the social and environmental determinants of health.

To think that health is achieved solely by focusing on individual habits reflects a dangerously narrow understanding of what makes us healthy – or not, and ignores ancient wisdom.

The ancient Greeks realized that maintaining good health and fighting illness cannot be dissociated from particular physical and social environments, nor from human behaviour.

Preceding the 1976 Ottawa Charter by millennia, they defined health as a state of dynamic equilibrium between the internal and the external environment. They considered physical and social determinants of health. They also recognized the importance of supportive environments and healthy public policy, and the value of empowering individuals and communities through democratic and participatory institutions.

Hippocrates, in his work Air, Waters and Places— argued that health is achieved through a balance between exposures to environmental factors (wind, temperature, water, ground and food) and individual habits (diet, alcohol, sexual behaviour, as well as work and leisure).

It is pure folly to assume we have mastered environmental threats. Rather, resource consumption on industrialised scale, along with waste generated by billions of people, is now rapidly degrading the ecological services upon which we humans survive.

Air pollution, primarily from the burning of fossil fuels cases 8.2 million deaths annually, and unhealthy environments now cause a quarter of all deaths worldwide. Human consumption patterns are exceeding our planetary boundaries. Anthropogenic influence is now so massive that we have altered major ecological systems, including the global climate.

2014 broke all heat records globally. Then 2015 shattered those year old records by a long margin, and 2016 has thus far been even hotter. As a result, Australia is confronting more intense and deeper droughts, water shortages, heatwaves, fires, storms and floods.

Climate change is an amplifier of existing disadvantages, and thus amplifies the disease burden. Climate sensitive diseases and climate related deaths are already with us, and they are rapidly escalating. For example, global heat deaths between 2000 and 2010 increased 2,300 percent from the previous decade.

Current statistics may suggest that chronic diseases constitute the bulk of today’s health burden, but prevention is, by definition, forward thinking. It must avoid future health burdens.

We are on the trajectory to surpass two degrees Celsius, we are already half way there. Dr Margaret Chan (Director-General, WHO) invited Christiana Figueres (Executive Secretary of the United Nations Framework Convention on Climate Change) to address the 69th World Health Assembly held in May, and she stressed the links between climate change and health the importance of taking action to prevent health problems. (Watch her address here).

Back in 2009, The Lancet warned us that climate change was the ‘biggest global health threat of the 21st century’, and reasserted this in 2015, adding it now presents the greatest opportunity in protecting human health. This is core to prevention.

A prevention platform is futile if it ignores the warnings, the wisdom and the evidence of the greatest health challenges confronting us.

Australia’s major political parties have a shocking track record in reducing Australia’s contribution to global climate change, influenced by lobbying and funds from the fossil industry. This directly harms the health of Australians living nearby, and all of us through disturbances in the climate system.

We need bipartisan commitment to take urgent action to reduce emissions and invest in protecting health and ensuring security in food, water energy and yes, jobs.

The major parties have for too long abandoned the well-being of Australians by ignoring climate risks to our health.

What Australia does NOT need is for health advocates to also ignore the greatest health threat, climate change.